Sankranthi Special Posters: From Rana Daggubati's Viraata Parvam to Akhil Akkineni's Most Eligible Bachelor, here are a few posters that will pique your interest!

On the occasion of Sankranthi, the makers of several upcoming films such as Rana Daggubati and Sai Pallavi's Viraata Parvam, Akhil Akkineni and Pooja Hedge's Most Eligible Bachelor have released new posters as a part of festive promotions.
Written By Akanksha Sridhara | Updated: January 15, 2021 19:47 IST
Follow @XappieTollywood

The festive occasion of Sankranthi has always been a perfect release date for Tollywood biggies over the years. The makers of big-budget films have always been able to bank in on the festive advantage. The coronavirus pandemic has however crushed all those dreams this year. That does not mean that the teams of big-ticket Tollywood flicks aren't using the festive occasion to their advantage. Several Tollywood biggies like Rana Daggubati and Sai Pallavi's Viraata Parvam, Akhil Akkineni and Pooja Hedge's Most Eligible Bachelor and many more have 'gifted' their fans promotions posters! Here are a few film posters that have piqued interest in the industry. 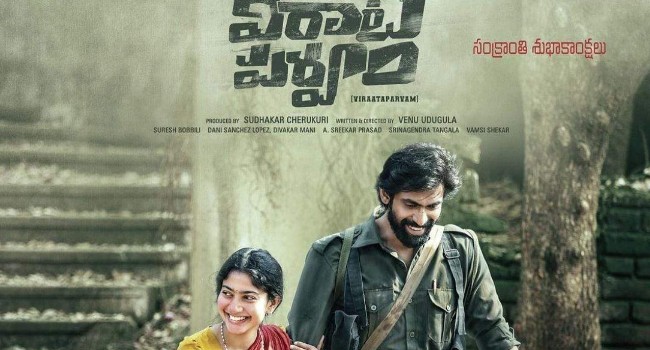 Rana Daggubati unveiled Viraata Parvam's adorable festive special poster. The poster shows Rana and Sai Pallavi as a joyful couple. Rana is playing the role of Naxal. In the poster, one can see him dressed as a Naxal with Sai Pallavi holding on to his hands! Sai Pallavi looks amazing in her simple pavadai. The two leads look radiant! Viraata Parvam is being directed by Venu Udugula. The film also stars Priyamani, Nivetha Pethuraj, Nandita Das, Naveen Chandra, and other actors in significant roles. F3: 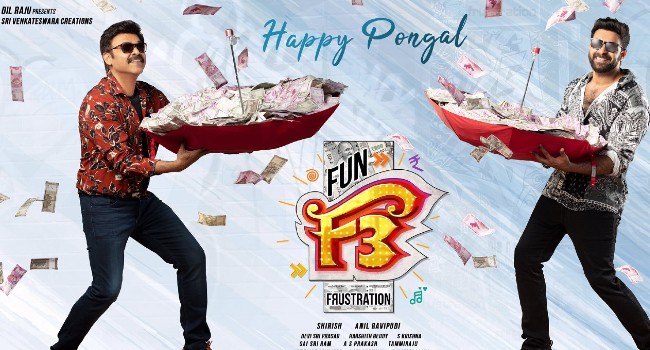 F3's promotional poster is just amusing. The fun poster features Venkatesh and Varun Tej. Both of them are holding umbrellas filled with money. In the background, it's raining money! The film seems to be about greed for money. Anil Ravipudi is the director of this upcoming comic fest. F3 is the sequel to the hit 2019 film F2. Venkatesh Daggubati, Varun Tej, Tamannaah Bhatia, and Mehrene Kaur reunite to act in F3. Most Eligible Bachelor: 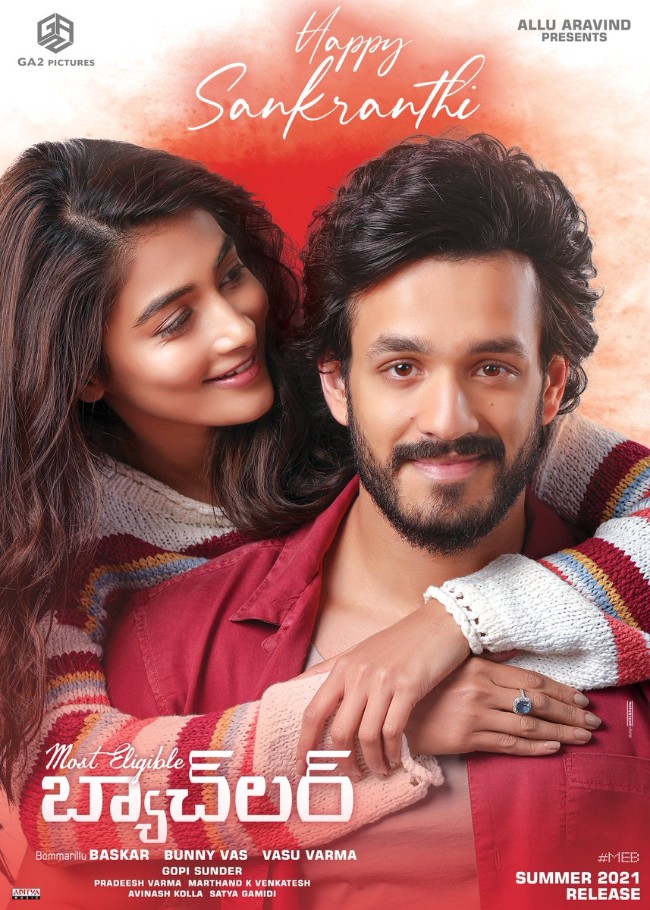 Most Eligible Bachelor starring Akhil Akkineni and Pooja Hegde is one of Tollywood's most awaited films. The festive poster screams the romance of the colour red! Both the leads are wearing red outfits! While Akhil is looking right at the camera, Pooja is gazing at Akhil with her adorable gaze! Bhaskar is directing the film. Bunny Vasu and Vasu Varma are bankrolling the romance flick. Rang De:

The festive poster of Range De shows lead actors Nithiin and Keerthy Suresh dressed in traditional outfits. The pink overtone of the poster pops out in a calming fashion! Written and directed by Venky Atluri, the film is slated to hit the theatres on March 26th. Narappa: 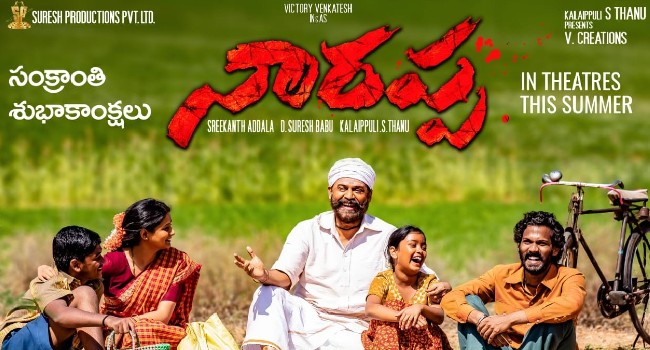 Narappa's festive poster shows us Venkatesh laughing away with his family of four on green paddy fields. The film is the Telugu remake of the 2019 Tamil film Asuran. Love Story: 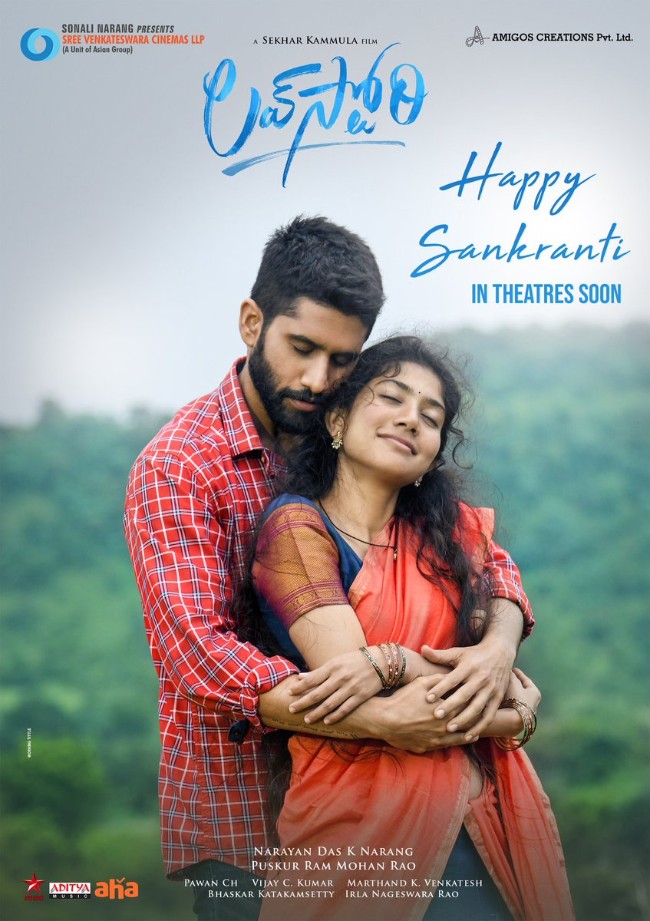 Naga Chaitanya is hugging Sai Pallavi in the new poster of this romance flick. The teaser to this most awaited film came out a couple of days ago. The teaser has clocked in over 6 million views! The film is all about romance, dreams and aspirations.

Sankranthi Special Posters: From...
Chaavu Kaburu Challaga movie the...
Rana Daggubati thanks his uncle ...
Vijay Deverakonda to unveil the ...
Top