Netflix has a vast collection of comedies and a fair few of them have what it takes to keep the viewers engaged and entertained right from the pilot episode to the season finale. The best thing about Netflix is that the platform has a wide array of comedies, ranging from dark humour to sit-com to rom-com to political comedies. They have a series for everyone’s liking. Scroll on to catch the list of best comedy series’ on Netflix, which deserve a place in your weekend binge watch list.
by Xappie Desk | August 19, 2021 18:21 IST
Follow @XappieTollywood

You’ll either absolutely love the Trailer Park Boys or you give them a skip right after the first episode. But for those who love it, the series offers a hilarious ride right from the start to the very end. Set in a trailer park in Sunnyvale, Canada, the series covers the journey of three grown men who resort to the strangest of methods to make easy money. 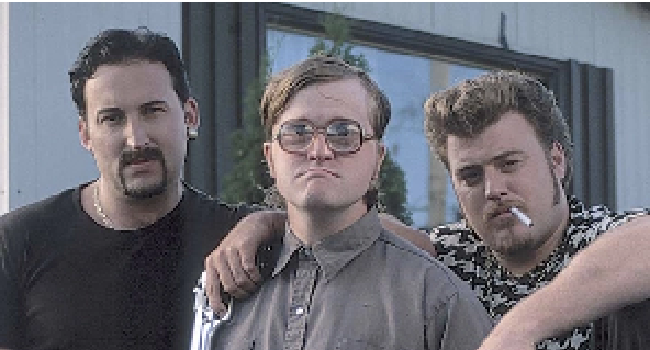 2. Brooklyn 99 If you haven’t watched this sitcom already give it a try this weekend. The super famous social comedy revolves around the 99th precinct in Brooklyn. It is one of the most popular comedies on Netflix. The 20-minute episodes in the series pass through like a breeze. 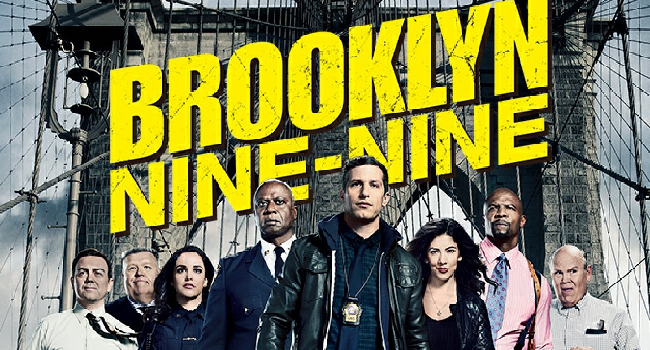 3. Never Have I Ever This series isn’t exactly a comedy-oriented one but it keeps the viewers engaged through its course of 2 seasons. The sophomore season premiered recently and it is an even bigger success than the inaugural season. The series uncovers the life story of an Indian family that finds the funniest of ways to cope with the fast-paced lifestyle in the USA. 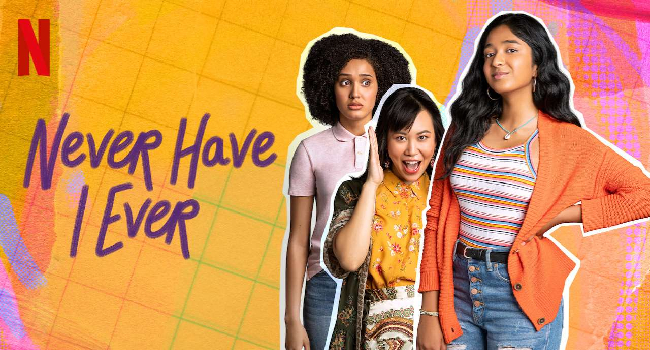 4. Friends How could we prepare a list of best comedies on Netflix and not include the cult favorite Friends in it? So here it is. Friends are one of the most popular sitcoms and most certainly is one of the most loved sitcoms of all time. As the title suggests, it uncloaks the journey of 6 friends in the fast-paced city of New York. 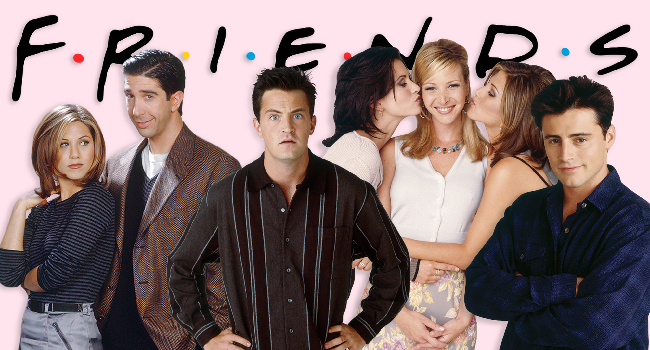 5. Two And A Half Men This American classic is still regarded as one of the finest and wittiest sitcoms ever to be made. The series is based on the journey of two grown-up brothers and a teenager, The series is lauded for its hilarious situational comedy. 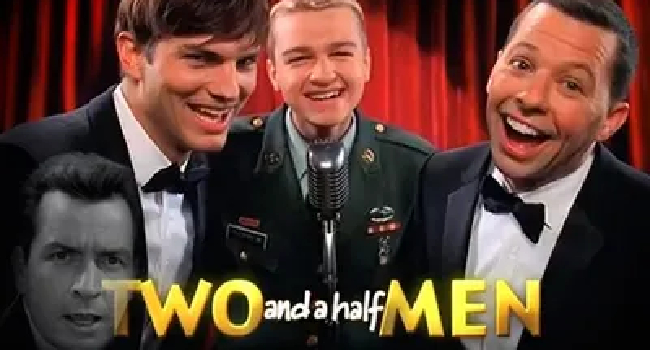 6. Arrested Development This comedy series isn’t a typical English comedy caper. It revolves around the hilarious situations a degenerated American family often finds themselves in. The screenplay is slow-paced by the wittiness in the narrative is of elite quality. 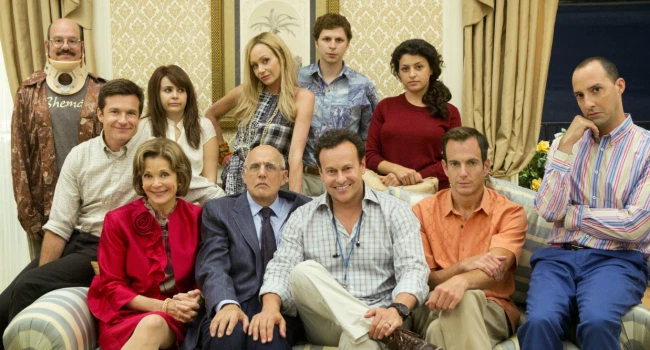