Fake collections strategy never worked for Mahesh Babu. In Tollywood a few years ago heroes and fans were hungry for a record number of centers and record run, but after Baahubali series equations has totally changed. For now, it is a distant dream for any movie to reach Baahubali series as those two movies posted unthinkable numbers at box-office, now the focus shifted to Non-Bahubali Industry Hit. To be in the limelight, Actors like Mahesh Babu have made it, even more, worse by Encouraging fake collections in TFI and this is not the first time Mahesh Babu encouraged the fake collections in Telugu Film Industry. Magadheera which was released in 2009 which was the industry hit of Tollywood with 80Cr+ share at worldwide box-office including all languages. In 2011, Mahesh Babu's Dookudu hit the screens and stood as a Blockbuster with 56 crores share in its full run next only to Magadheera. But Mahesh Babu and producers appeared so desperate to prove their film as an industry hit. Mahesh Babu himself Tweeted, It's official, "Dookudu is the highest grosser of Tollywood. " which is actually not.

It's official.Dookudu is d highest grosser of the Telugu film industry....unbelievable.....

In 2012, Mahesh Babu's Business Man movie got released and opened to positive talk and collected around 35Crs share in its full run at the box-office. But Mahesh Babu and producers went ahead and released Posters stating that Businessman becomes number one grosser in 81 years of Telugu Film Industry. 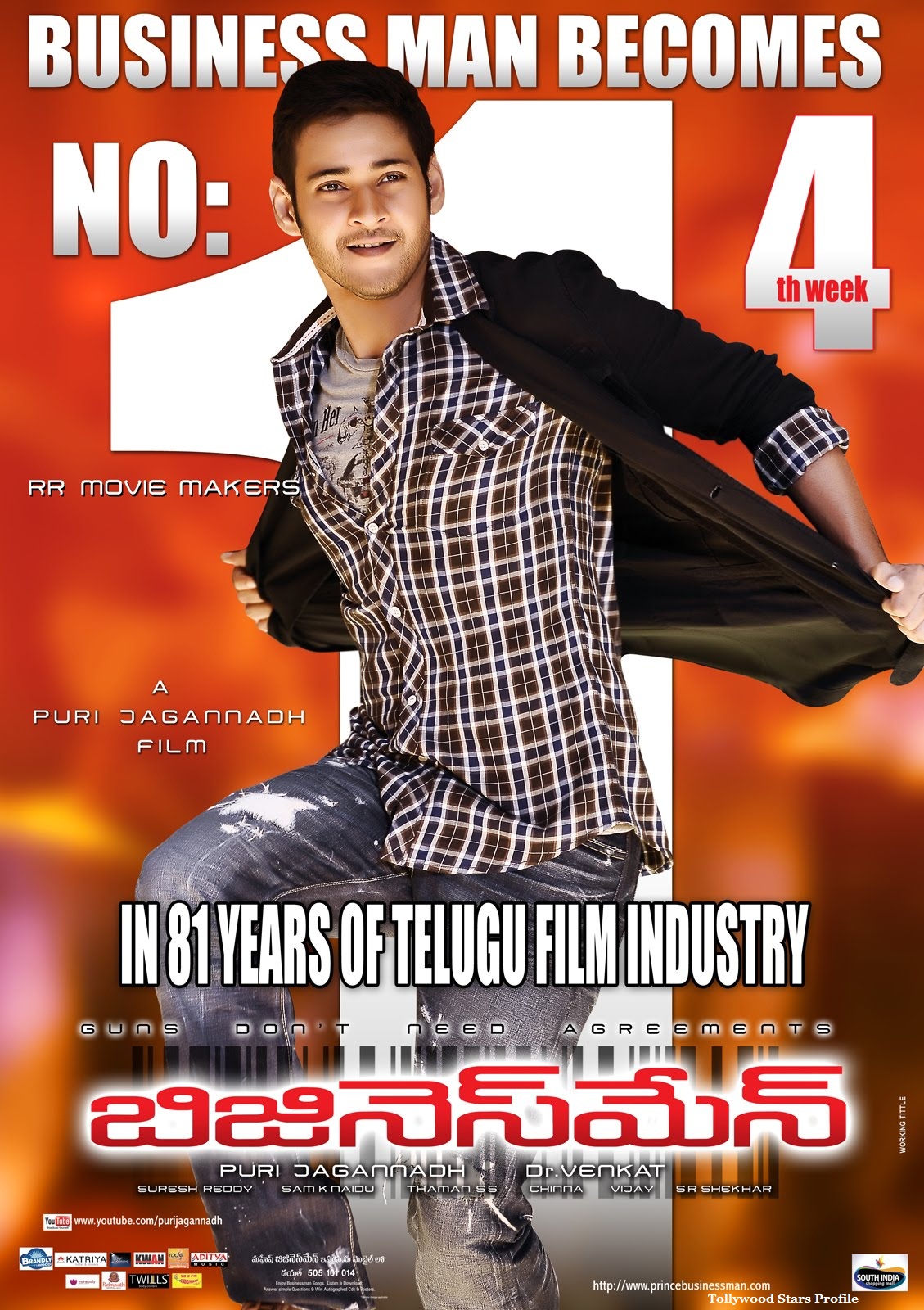 In 2017, it went to New level of faking the numbers in the Film Industry. Mahesh Babu's Spyder which was released in Telugu, Tamil and Malayalam was a huge disaster at the box-office. But Mahesh Babu and Producers shamelessly proclaimed that Spyder crossed 150 crores gross at worldwide in just 12 days.

In 2018, Mahesh Babu and producers tried to project Bharat Ane Nenu as the Biggest hit in Tollywood by releasing official posters with fake gross numbers.

Coming to Maharshi, the Prince is still trying to promote Maharshi by adding #CelebratingMaharshi to every single post on Instagram and Twitter. Many think that he’s tricking people to believe that Maharshi is a blockbuster.

However, it is clear that the film broke even only in two areas -Nizam and Uttarandhra, which are distributed by producer Dil Raju. The film’s collections dropped in the second week. Maharshi is a huge loss for distributors in the USA. On whole, it will end up as decent grosser with recovery over 90 percent.

Fake collections strategy never ...
Devika Bhaudhanam Opens Up About...
“I’m The Last One To Know The Ne...
Major News For Chiranjeevi Fans....
Top