Maharshi’s long runtime, a new headache to producers
A lot is being talked about Mahesh Babu’s 25th film Maharshi. Recently, the makers announced that the film has been postponed from April 25 to May 9. Mahesh Babu was not convinced with the May release due to the failure of his films which released during the same month. 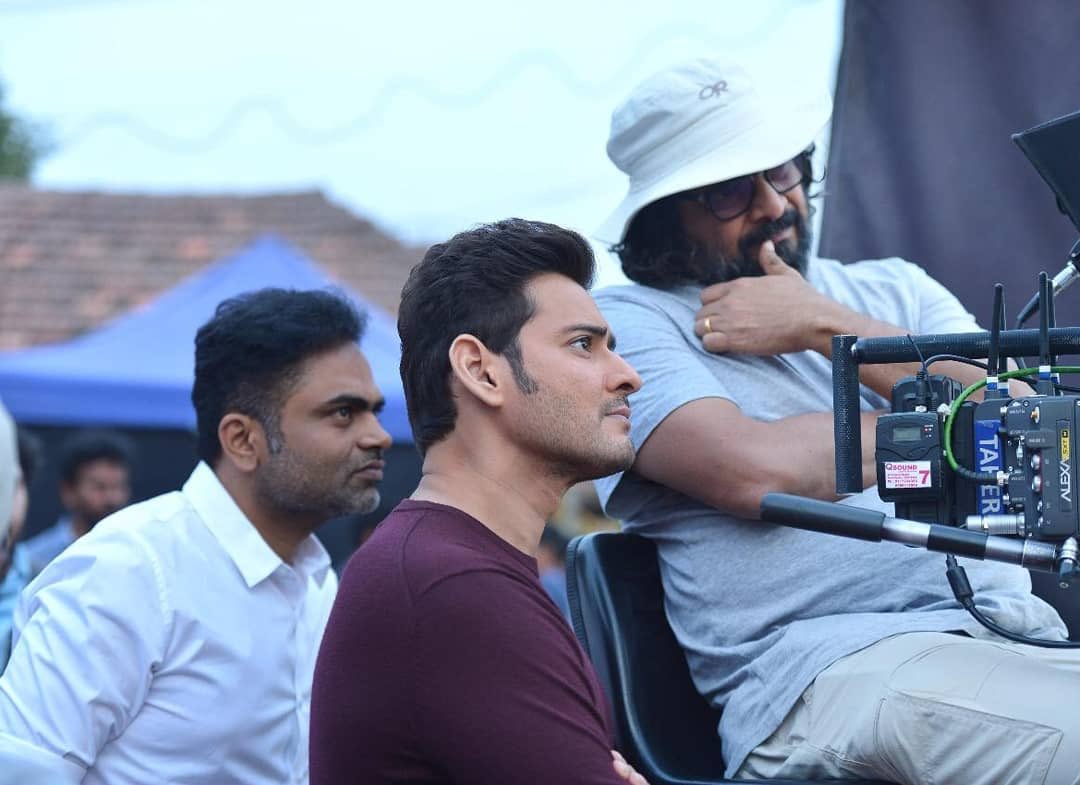 Now, the makers are quite relieved that they have ample time to wrap up the post-production and handle the promotions accordingly. However, the makers have hit a roadblock once again.
This time, the roadblock has come in the form of film’s longer runtime. After much effort, the team has finally brought down the runtime from four hours to three hours and twenty minutes.
Now, they have a Himalayan task ahead of themselves to trim it further to bring the runtime down to three hours. This means the makers will have to make tough decisions in deleting important scenes from the film.