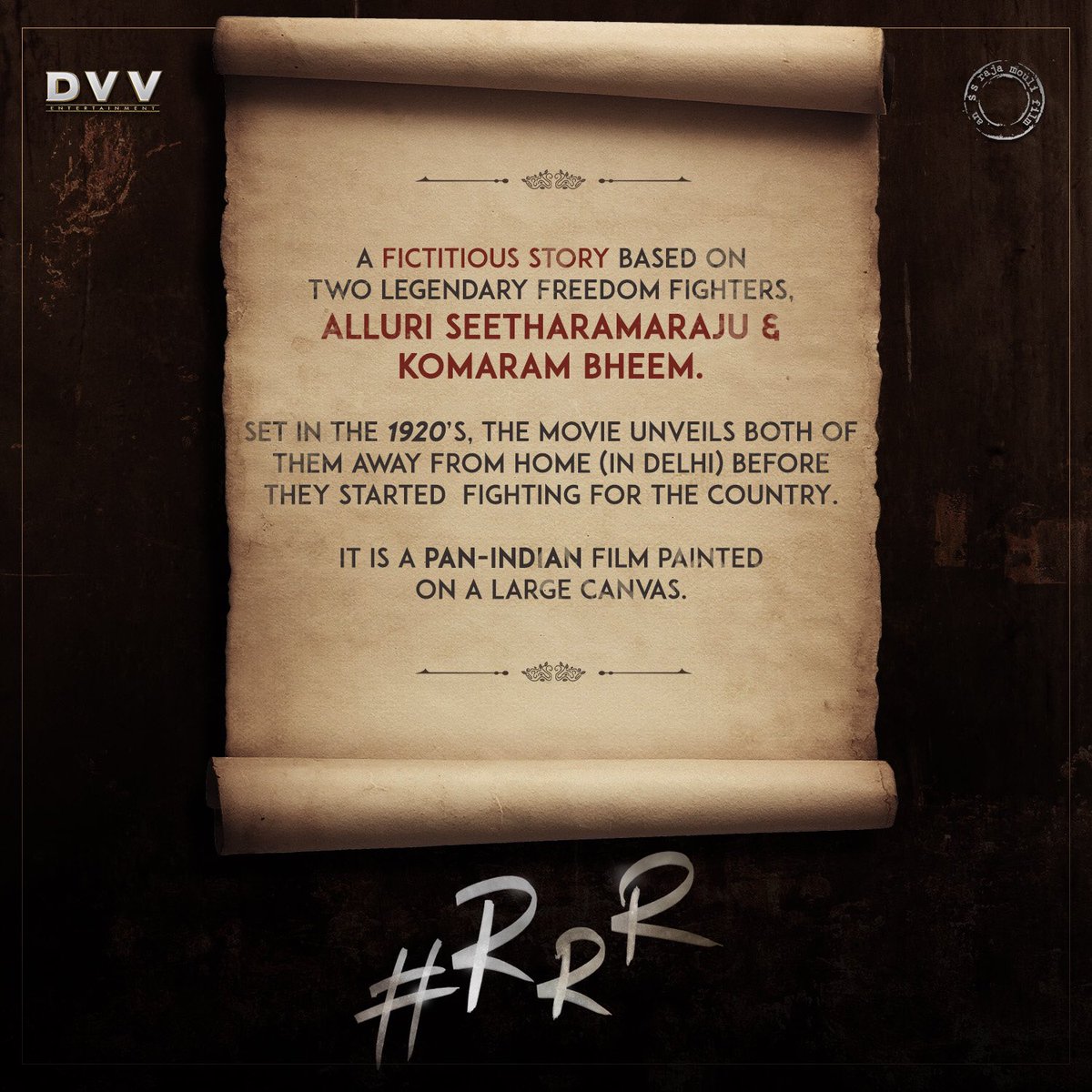 Story line of RRR
A Fictitious Story based on Two Legendary Fighters, ALLURI SEETHARAMARAJU and KOMARAM BHEEM. Set in the 1920's. The movie unvelis both of them away from home (In Delhi) before they started fighting for the country. It is a PAN-INDIAN film painted on a large canvas. 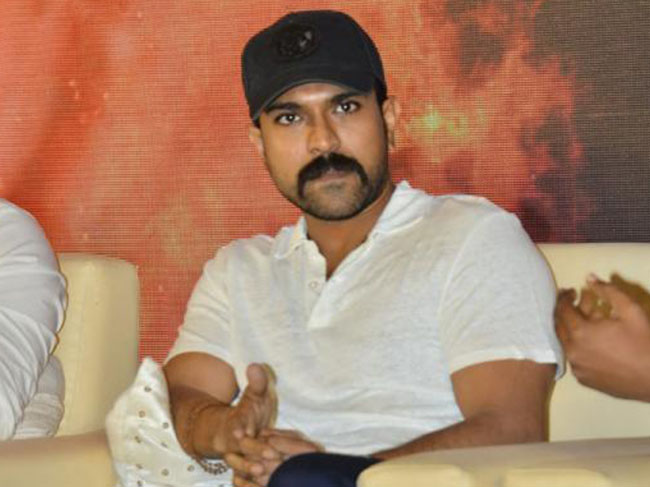 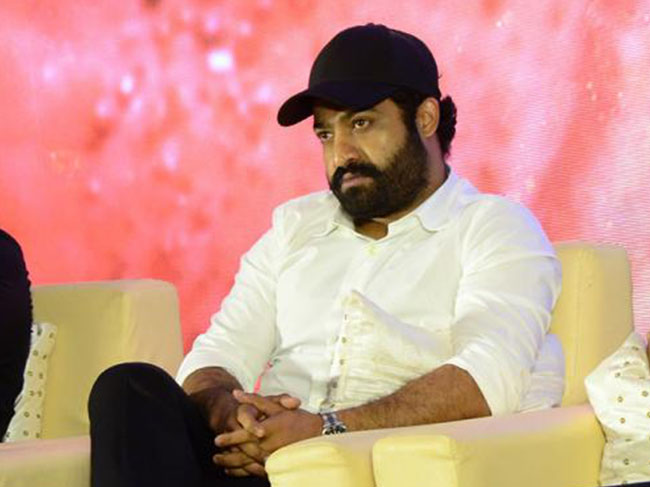 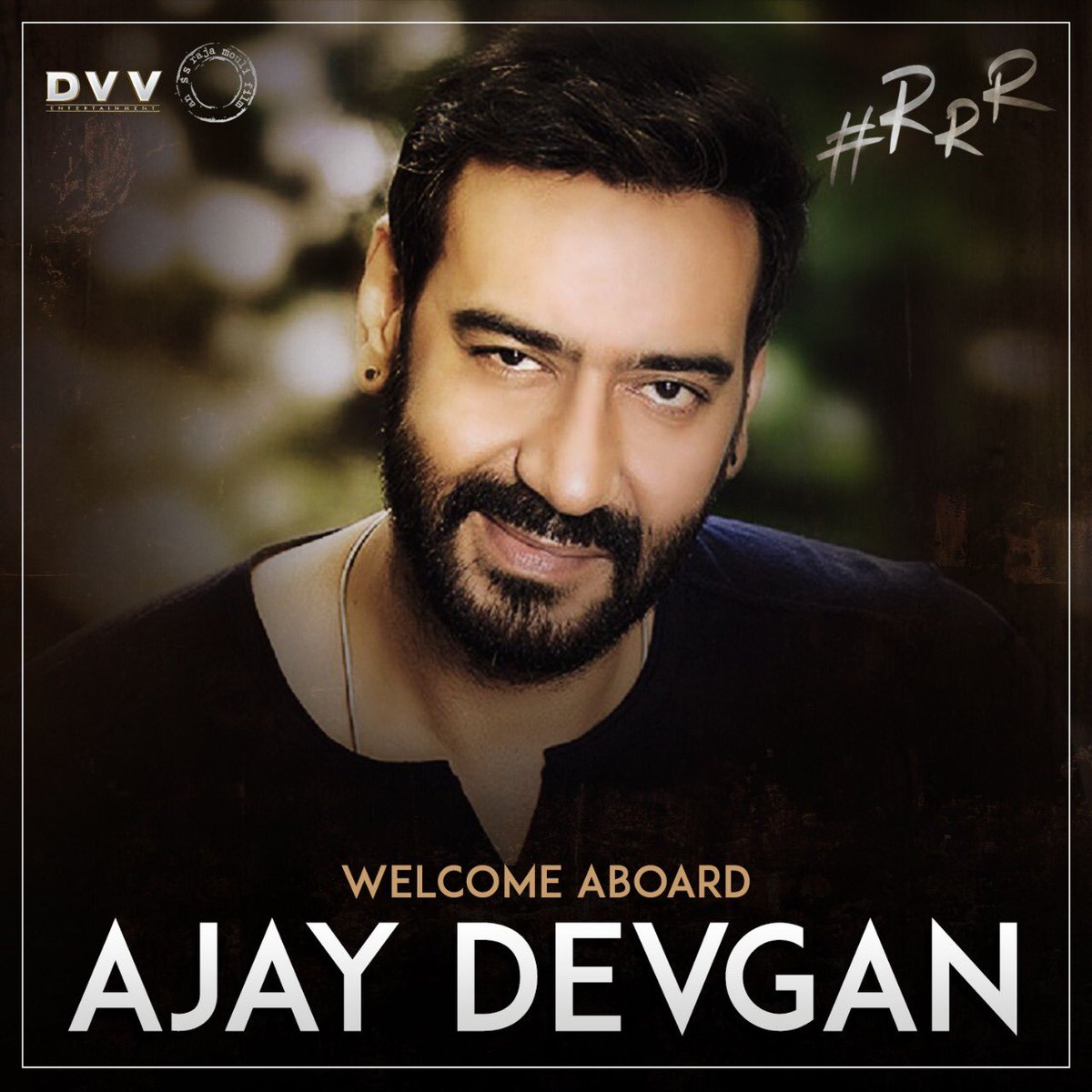 Alia Bhatt play one of the Female leads in RRR, opposite Ram Charan 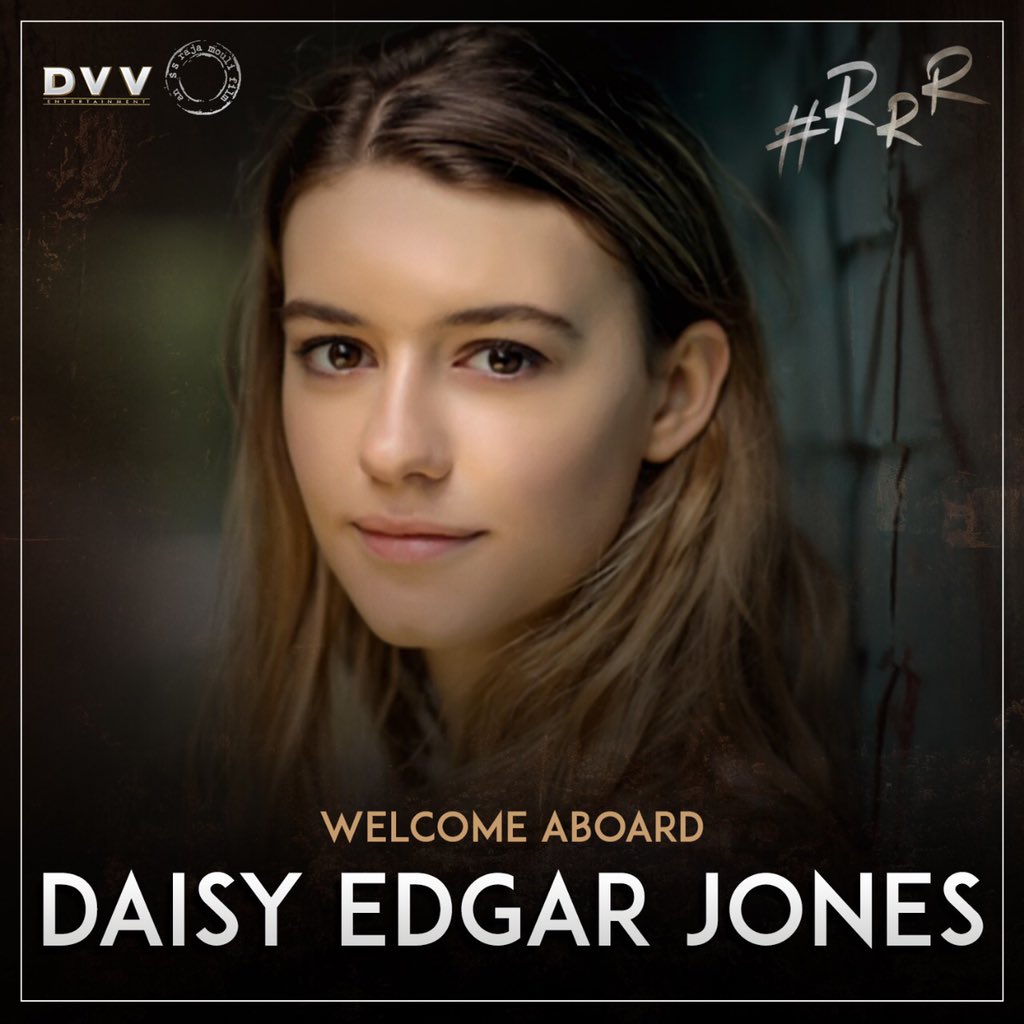 Daisy Edgar Jones playing as another female lead in RRR, opposite Jr NTR 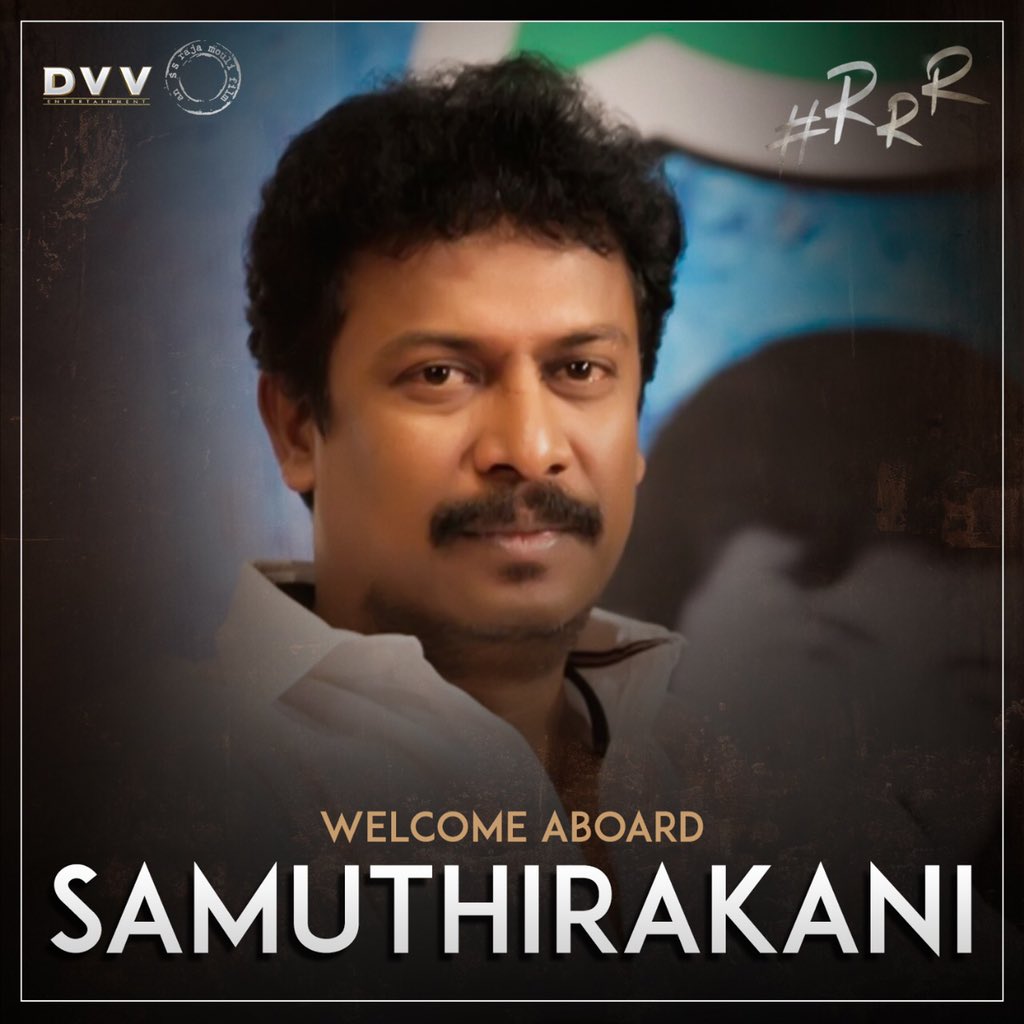 
RRR is releaing on july 30th 2020 in Telugu, Tamil, Hindi, Malayalam and other indian languages simultaneously.