Kannada rocking star Yash, created a sensation with his magnum opus KGF last year and was honoured as the best actor male in Kannada. KGF team was elated with few more awards in the technical department along with Prasanth Neel who was judged the best director. 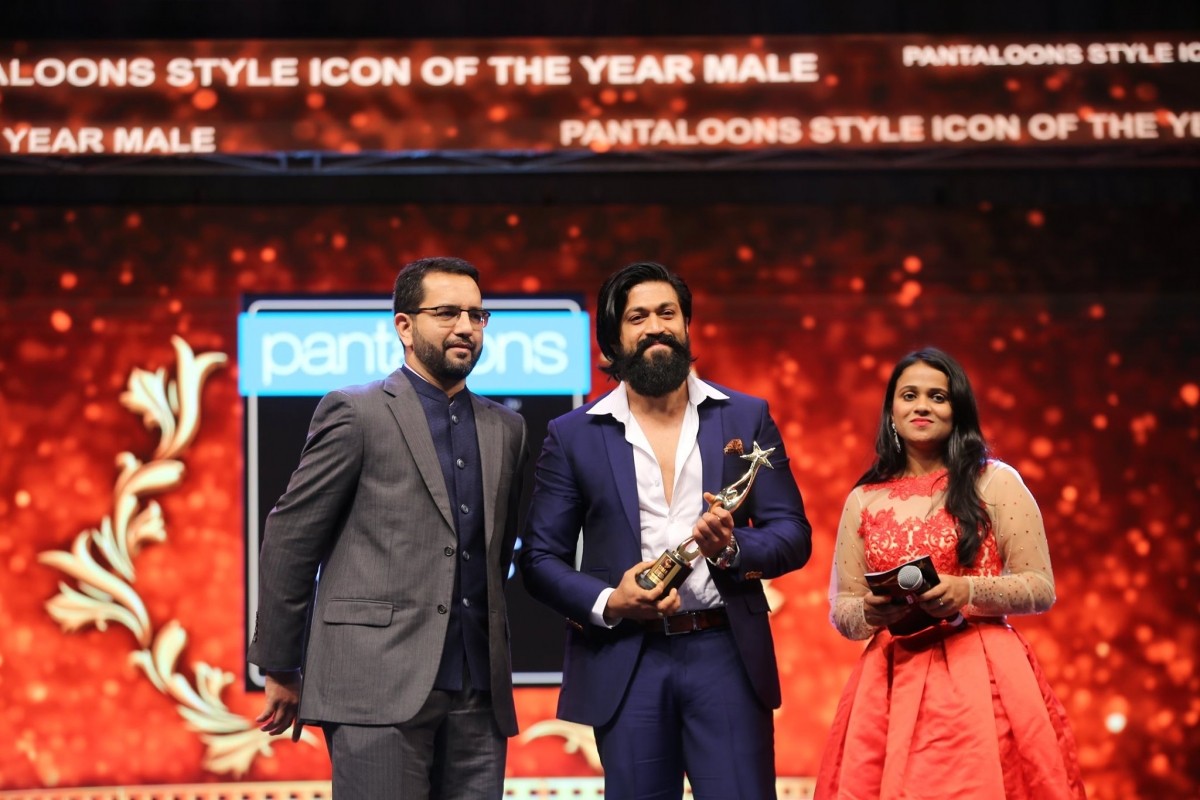