With the consumption of OTT content witnessing exponential growth, top production houses like Netflix, and Amazon Prime Video have started focusing on rolling out more regional content. The aim is to reach a wider section of the native audiences by producing content that has regional flavors and also familiar atmospherics. In this regard, Netflix has proven to be a prime source of regional content, thanks to their large collection of Indian web series. The OTT giant has been focusing on produci
by Xappie Desk | August 14, 2021 17:09 IST
Follow @XappieTollywood

Sacred Games is one of the highest-rated web series’ not just in the Indian market but also in the global OTT market. It is possibly the best Indian web series to date. The Saif Ali Khan and Nawazuddin Siddiqui starrer is a cat-and-mouse clash between a police officer and a dreadful criminal. 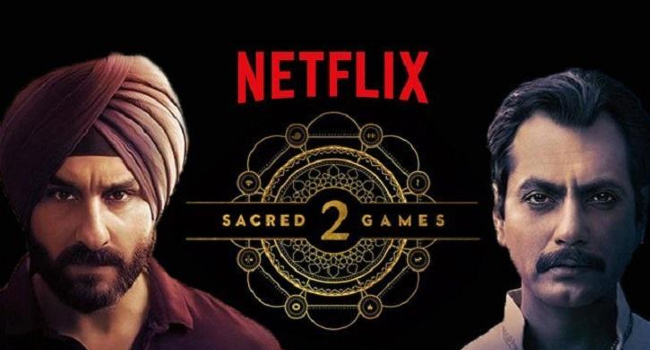 Little Things
A couple in their 20s navigate the ups and downs of life as they find themselves in modern-day fast-paced Mumbai. The Mithila Palkar and Dhruv Sehgal starrer has an emotionally engaging core and it is termed as one of the best Indian web series by many. 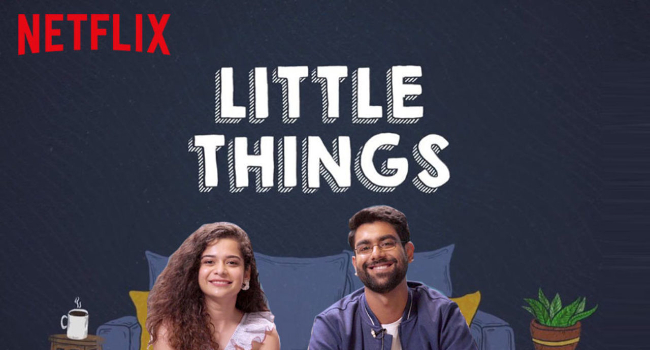 Delhi Crime Delhi Crime is another critically acclaimed Indian web series on the list. It revolves around a Delhi gang-rape case. The narrative is fueled by suspense and drama. The series is proper to binge-watch material, much like other native web series’ on the list. 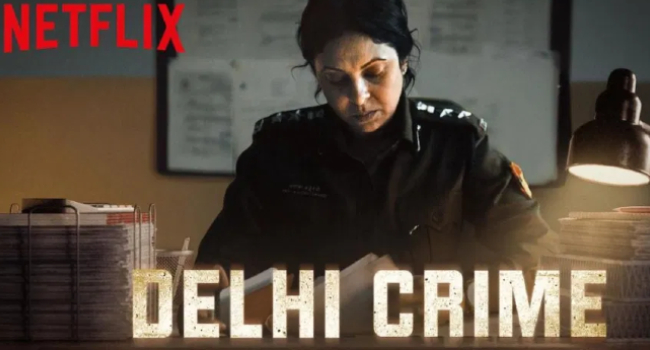 Selection Date Two aspiring cricketers who have to come up against the harsh realities of modern-day society fight for their dreams in this Netflix original Indian web series. The series received critical acclaim and appreciation from common audiences alike. 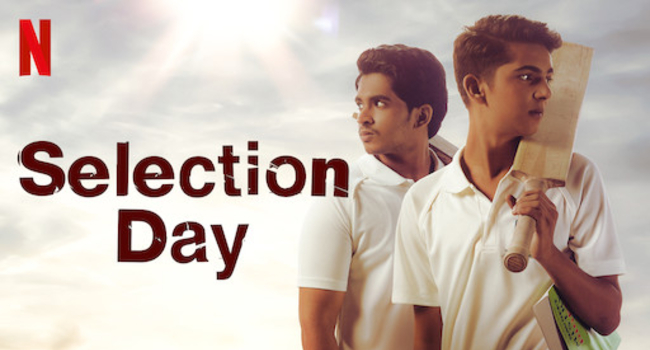 Ghoul The Radhika Apte starrer is set in a military detention center backdrop and is rated as one of the better thrillers in Indian OTT space. 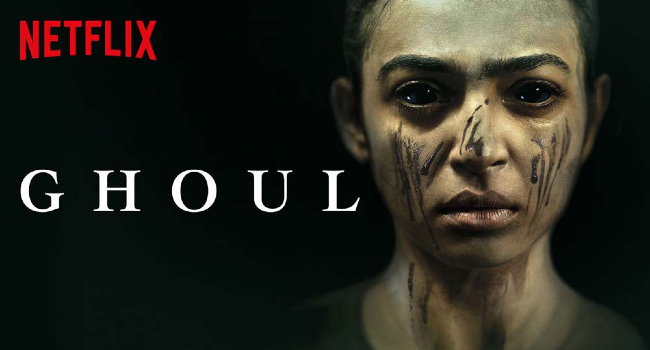 Jamtara Jamtara is based on a phishing scam orchestrated by two cousins Sunny and Rocky. It is one of the few Indian web series based on scamsters. The series makes for a compelling watch for those who love drama. 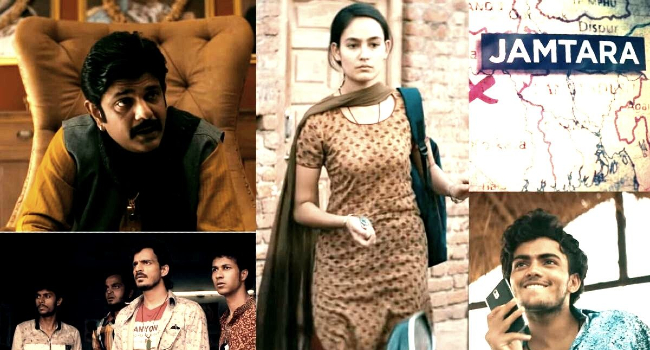 She The Imtiaz Ali directorial did not receive the best of reviews but it was appreciated for its suspenseful plot. The series revolved around the journey of a lady police constable who is forced to operate on an intelligence mission. 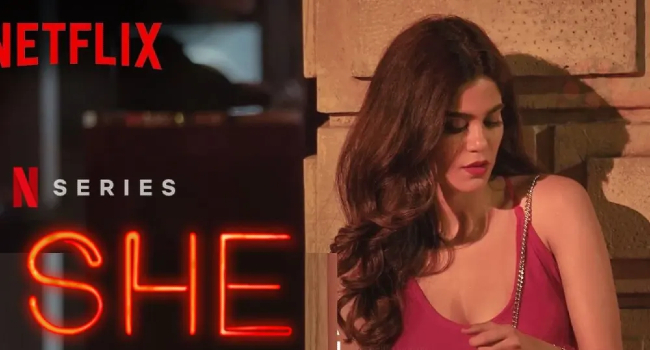 Bard Of Blood A female spy has to confront her inner demons as she takes up a hostage rescue mission. The series keeps the viewers on the edge of the seats for most posts and is rated as one of the better Indian web series. 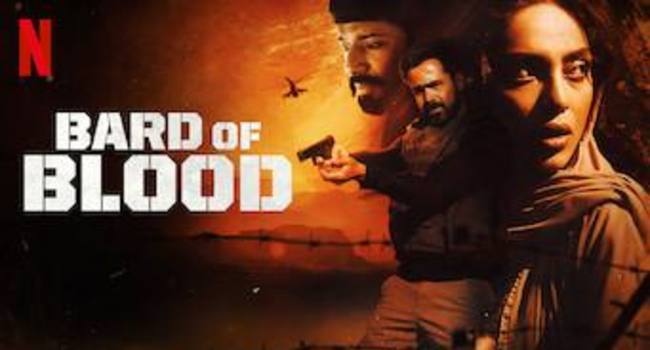 Mismatched This series is aimed at the younger sections of Indian audiences. After a poor set-up by their parents a couple develop a tentative friendship. The series caters almost exclusively to younger audiences. 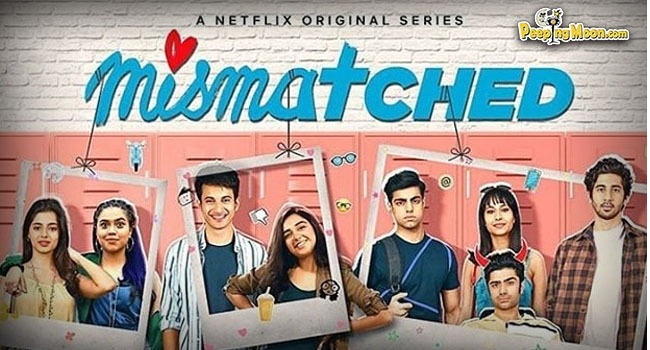 Bombay Begums Five ambitious women decide to take on the modern-day challenges Mumbai has to present them with. The series is one of the best Indian web series in the drama category. 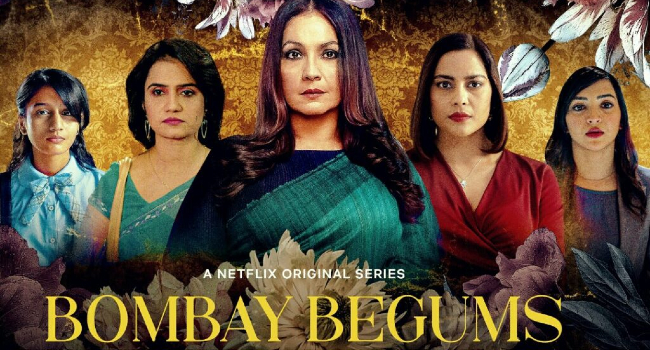 ALSO READ: Here's a list of the Top 10 OTT shows from the first half of 2020
Netflix Indian Web series Best Web Series