Hotstar has vastly expanded its collection of web series’ and films after its tie up with Disney+. Now, Disney+ Hotstar has set its sight on expanding its viewer base across the country by rolling out more regional content that caters to all sections of digital audience.
by Sathvik SV | August 17, 2021 12:19 IST
Follow @XappieTollywood

Notable, the OTT giant has acquired the digital rights of mainstream Telugu films like Drushyam 2 and Maestro which had wrapped up the shoot and are set to premiere on the platform in the next couple of months. Coming back to the topic, here is the list of the top 7 series available for streaming on Disney+ Hotstar 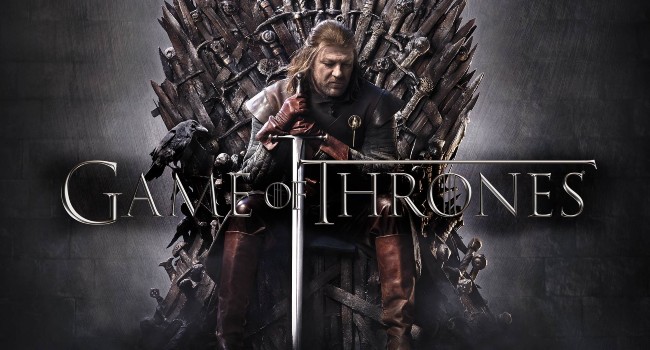 Image Source: Hotstar The periodic action drama goes down as one of the very best web series ever to be made. Needless to say, Game Of Thrones is the most followed web series’ on the planet, such as the patronage it enjoys. The series is set in a larger-than-life canvas and it is based on the struggle for power between a few kingdoms. Chernobyl: 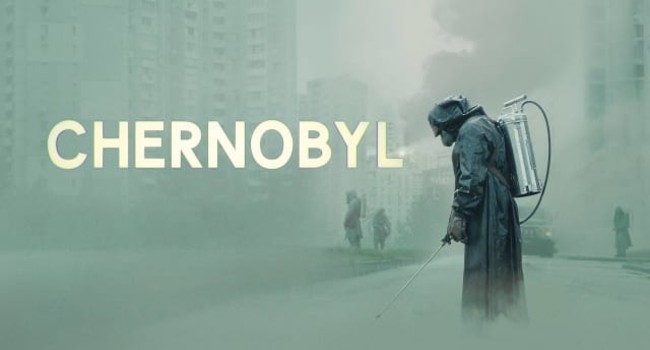 Image Source: Hotstar Based on the horrific Chernobyl Nuclear disaster, this series takes the viewers on a spine-chilling ride. It unveils the controversial and life-ending decisions that led to this fateful man-made disaster. The series deserves a place in your weekend binge-watch list if you haven't watched it already. Loki: 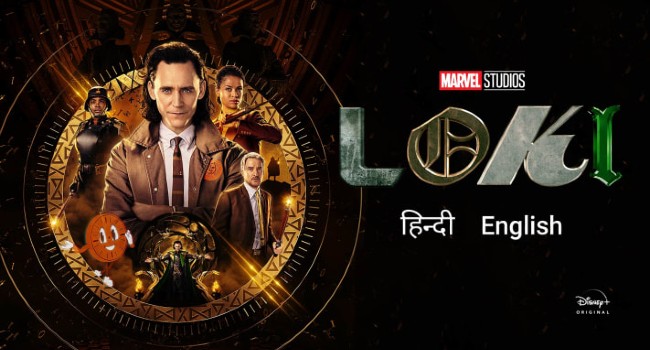 Image Source: Hotstar The Marvel spin-off series celebrates one of the principal characters of the Avengers franchise, Loki. The Tom Hiddleton starrer has garnered largely positive reviews and the inaugural season which premiered recently has struck a chord with digital audiences. Billions: 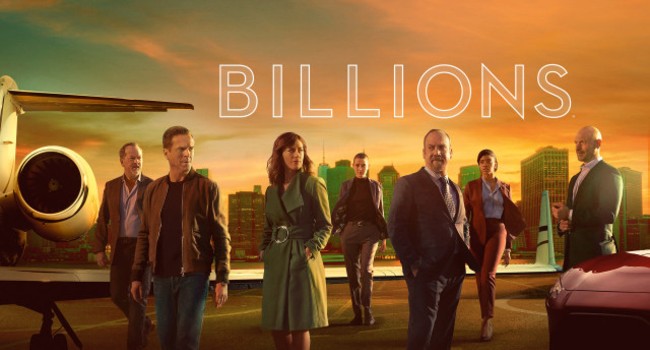 This long-running American web series is all about the power struggle that is set in motion by a few of New York’s most influential and money-minded business persons. It is one of the top-rated series on the platform. True Detective: 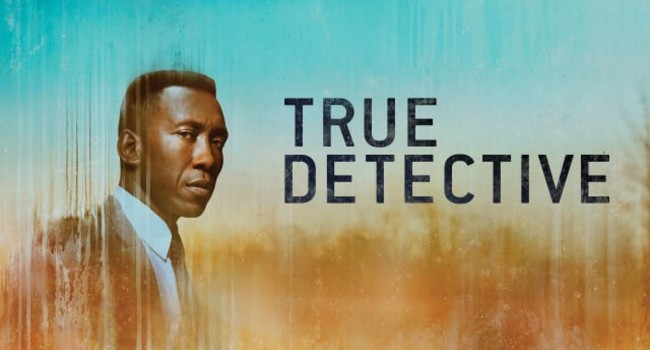 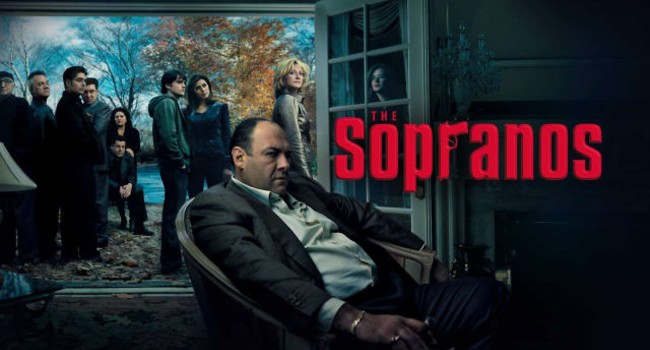 The Sopranos is one of the top-rated American web series. Through its course of six seasons, the series takes the viewers into the customary decisions taken by an influential family in the mafia and the hardships that follow their acts. Modern Family: 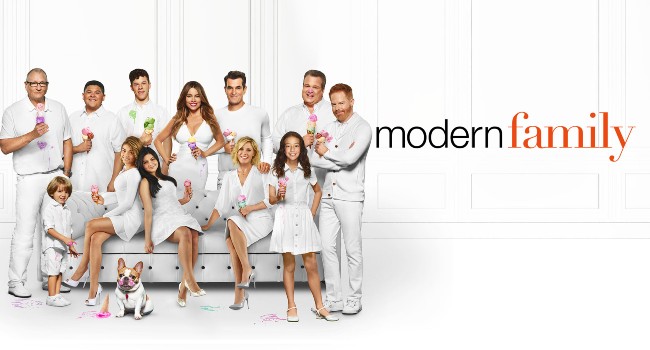 This is the only sitcom on the list. As the title suggests, the series is based on the lives of a modern family striving in the demanding US society. It is one of the finest comedies available for streaming on the platform.