Festivals have turned out to be a great occasion for promotional activities for filmmakers. As the nation celebrates Rama Navami today, the makers of several upcoming films have shared updates about their films. From Tuck Jadagish's simple poster to Khiladi's stylish poster, here are all the new posters for upcoming films: 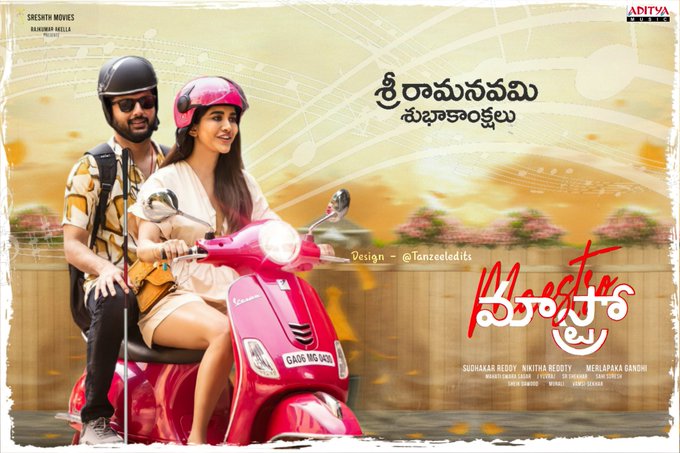 Maestro starring Nithiin, Tamannaah and Nabha Natesh is the official remake of the Bollywood film Andhadhun. The new poster showcases Nithiin and Nabha Natesh riding away on a scooter. Virata Parvam 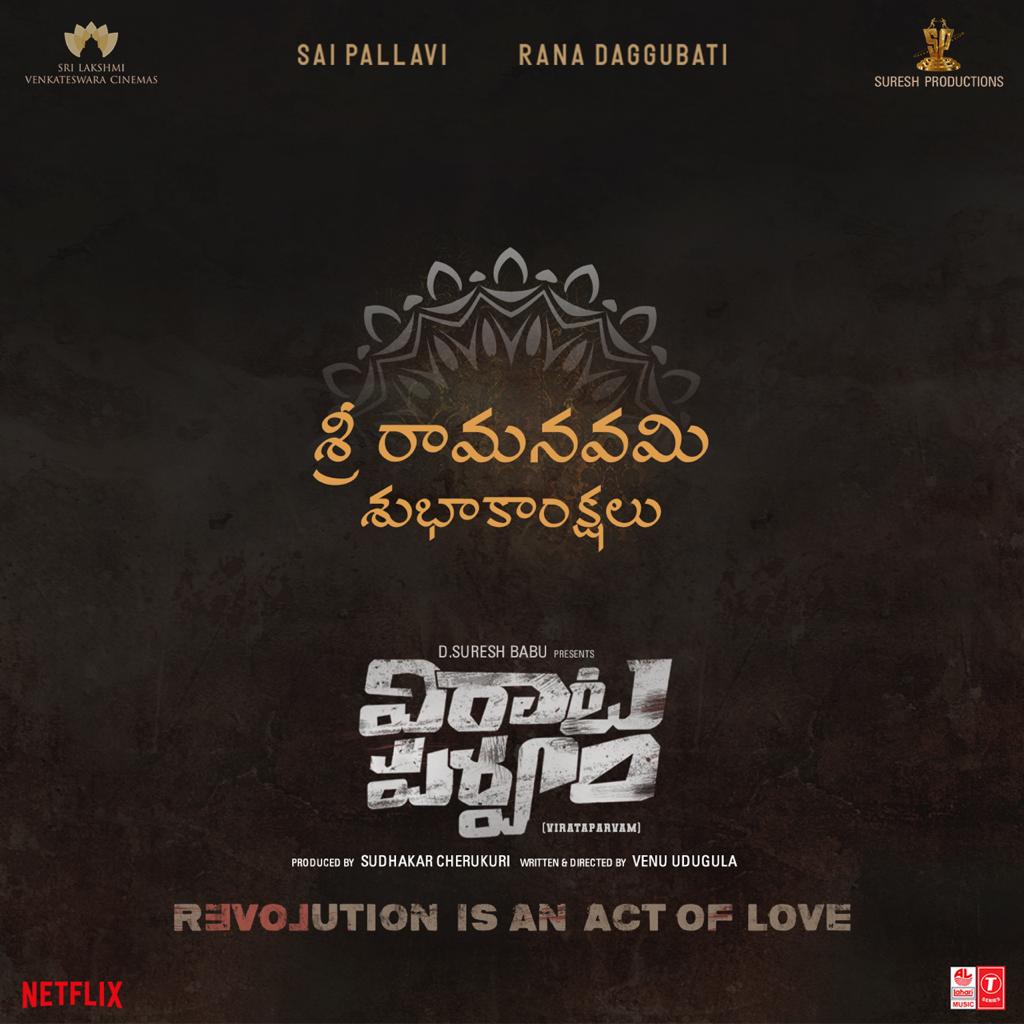 The makers of the Rana Daggubati and Sai Pallavi starrer Virata Parvam shared a simple poster sending everyone wishes on this Rama Navami. With the tagline of Revolution is an act of love, Virata Parvam is one of the most awaited films this year. Khiladi 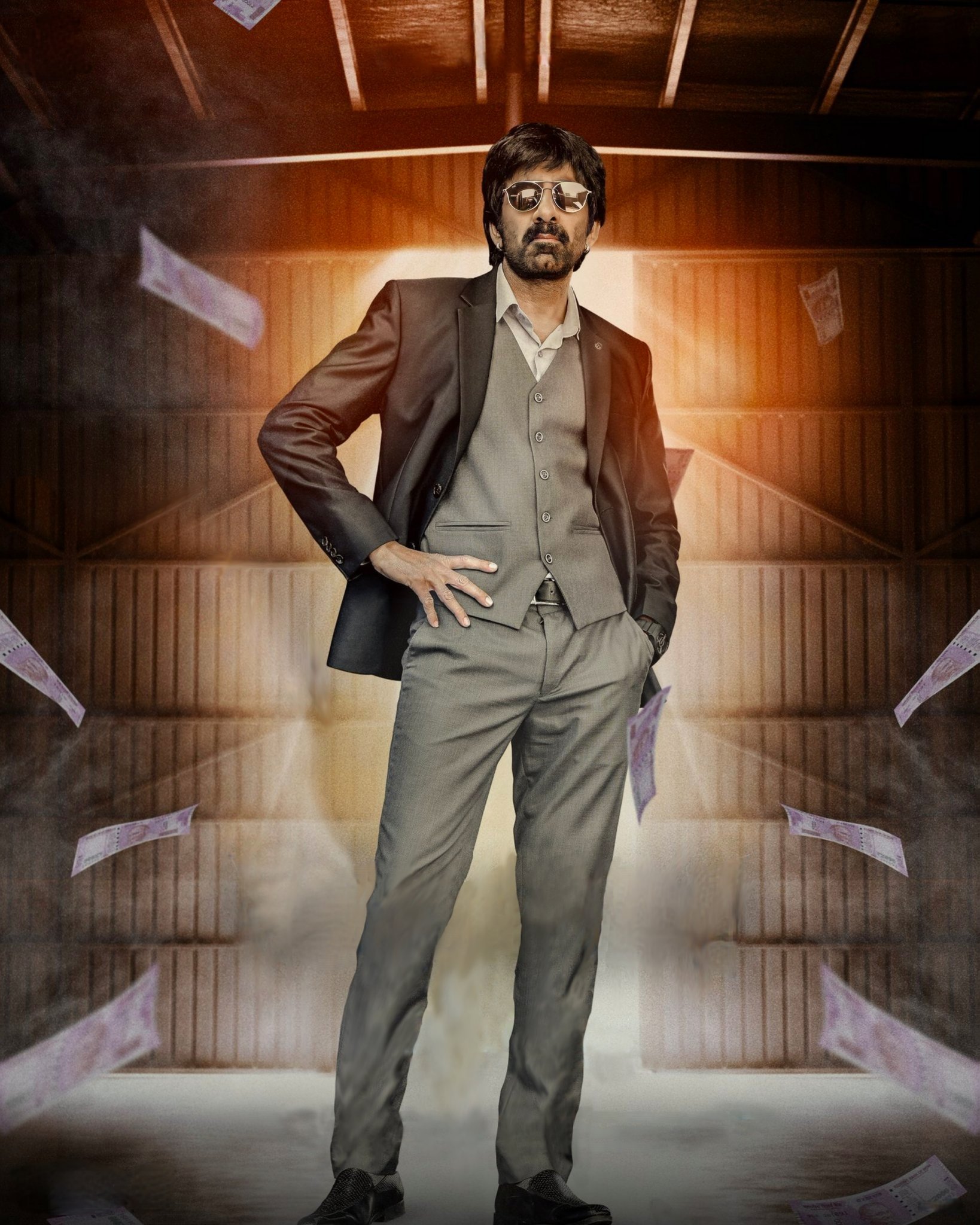 Khiladi's new poster showcases Ravi Teja in a stylish avatar. Ravi Teja is rocking a grey suit with a black jacket. One can also see several 2000 rupee notes in the background! Tuck Jagadish

Tuck Jagadish's Rama Vavami poster is simple and elegant. Ritu Varma and Nani are smiling away on a bench. A temple serves as a backdrop. Paagal 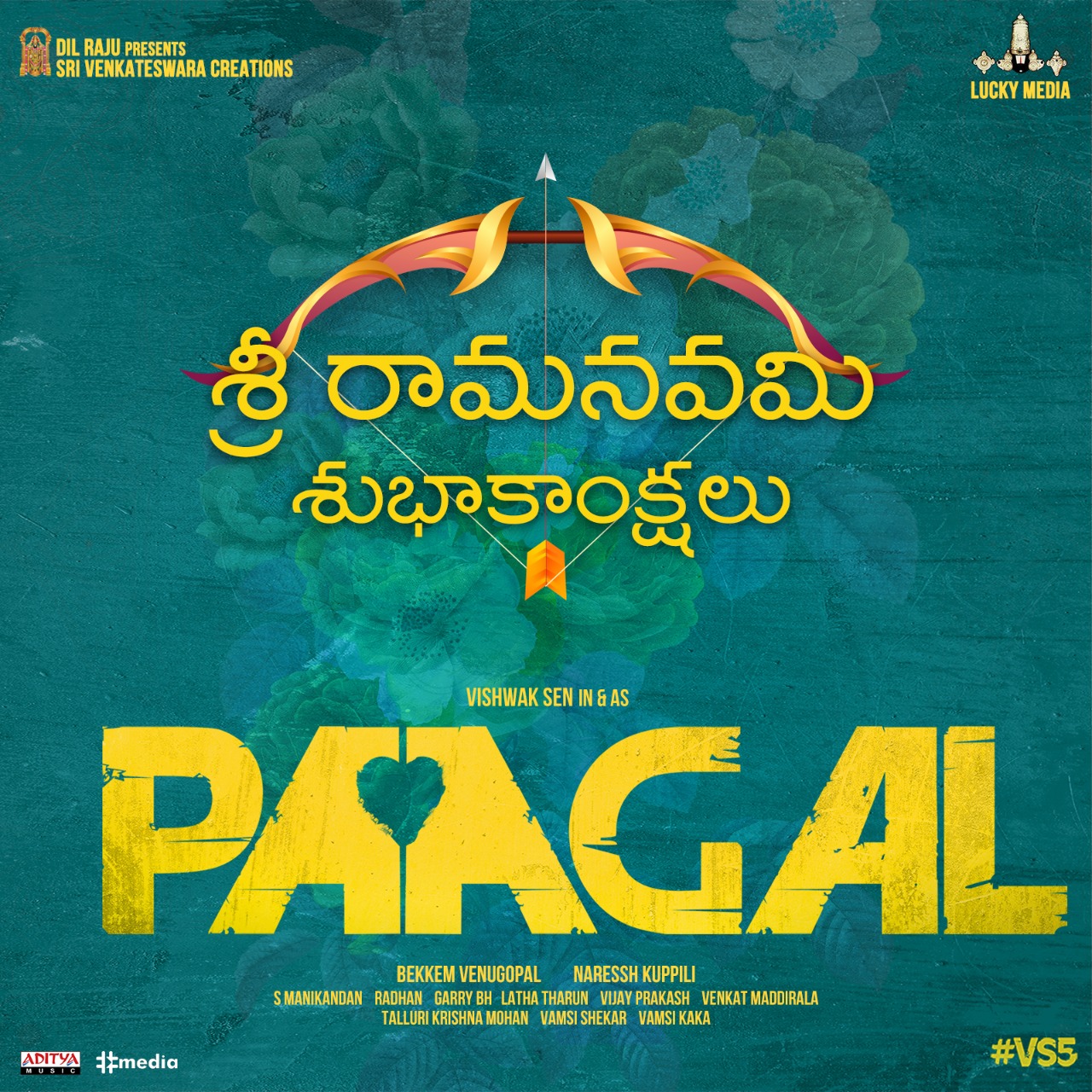 Team Paagal shared a simple poster as well. A bow and arrow which symbolizes Sri Rama can be seen right in the middle of the poster. Just like all the posters for the film, the new poster also has a calming blue theme. Vishwak Sen, Simran Chowdary, Nivetha Pethuraj and Murli Sharma Gully Rowdy The makers of Sundeep Kishan's Gully Rowdy unveiled a teaser yesterday. Today, the team released a new poster that showcases the leading pair. Sundeep Kishan can be seen following Neha Shetty as she takes a stroll. Varudu Kaavalenu 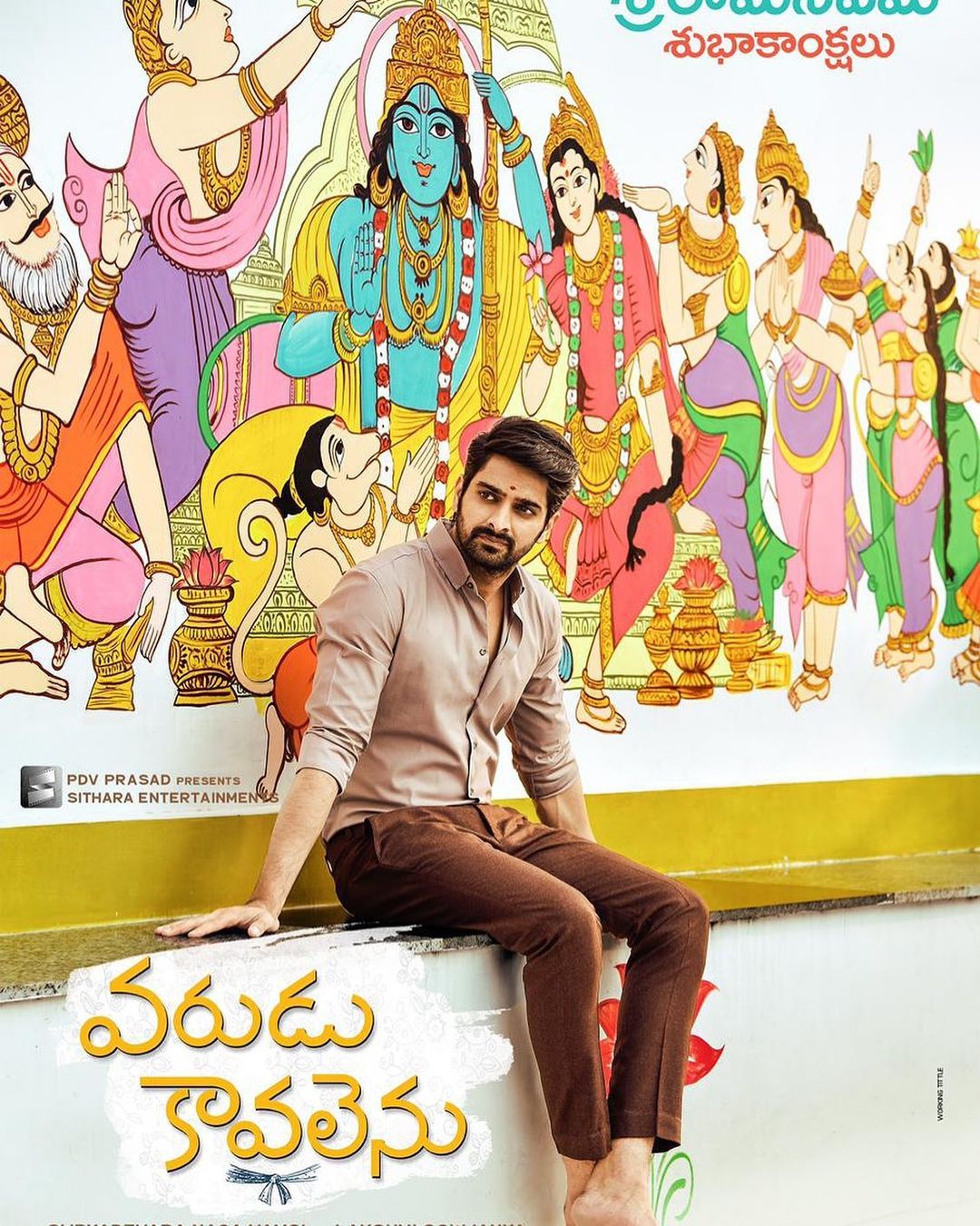 Varudu Kaavalenu stars Naga Shaurya and Ritu Varma in leading roles. Varudu Kaavalenu's Rama Navami poster is on point. The poster shows Naga Shaurya sitting on a bench. The wall he's sitting in front of has a beautiful painting of a Rama and Sita with Hanuman at their feet. The painting which also has other characters from the epic is just beautiful! Bomma Blockbuster 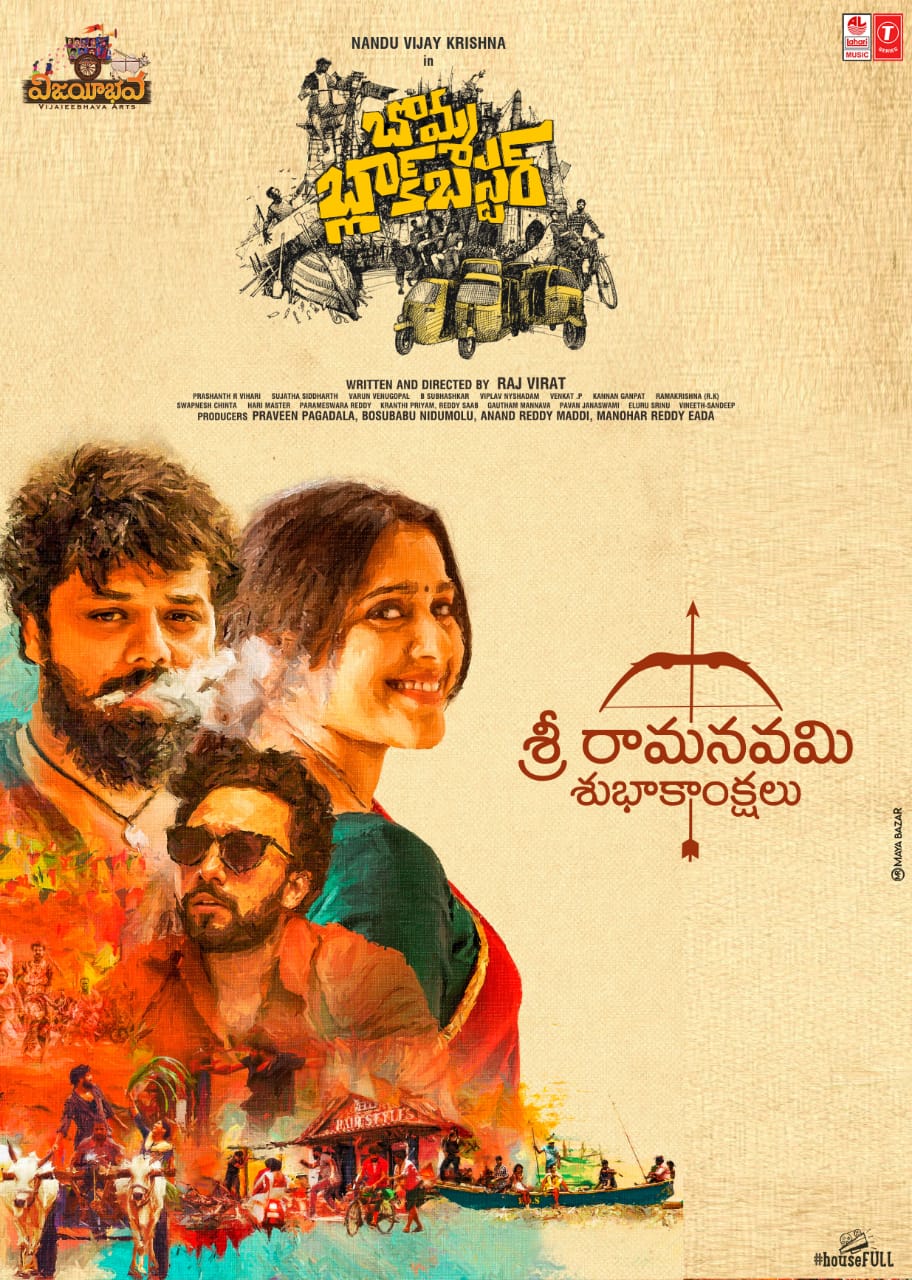