In Kudi Yedamaithe Web Series, Durga(Amala Paul) and Adi(Rahul Vijay) are stuck in a time loop and they continue to live the day 29th February over and over again. Amid all the chaos, the duo has to figure out a way to stop the series of kidnaps and murders which are causing unrest in the city.

The concept of the time loop sounds interesting and has an element of freshness and intrigue attached to it. Kudi Yedamaithe is probably the only Telugu web series/film to explore the potent and untapped genre. So, the Kudi Yedamaithe web series has something new to offer right from the outset. This is one of the better outings from Aha Video, which is finally starting to pick up the right content that caters to modern-day audiences.

The two principal characters played by Amala Paul and Rahul Vijay are not connected but a supernatural occurrence brings them together. The two actors portray the seemingly complex roles with conviction. They carry the intensity right from the start. However, Kudi Yedamaithe web series takes way too much time to get to the actual plotline. The character establishment sequences are artificial. Even after the time loop phenomenon sets in, the tempo doesn’t incline at an encouraging rate. The director Pawan Kumar emphasizes registering the concept of time loop and goes into detail about the whole phenomenon. Related scenes are repetitive. The ending isn’t captivating enough to build anticipation for the second season. The other support cast of Kudi Yedamaithe Web Series includes Ravi Prakash, who plays the main antagonist, and Pradeep Rudra. They deliver what is expected of them. The background score is impressive and it sets the mood for a fair few pivotal scenes in the thriller. The cinematography is of very good quality. Production designing is top-notch.

Kudi Yedamaithe Web Series is one of the better outings from Aha Video. But the 8-episode series keeps losing momentum every now and again, owing to repetitive sequences. It ends up as a partly engaging time loop thriller. You can give it a try this weekend if you have enough spare time. 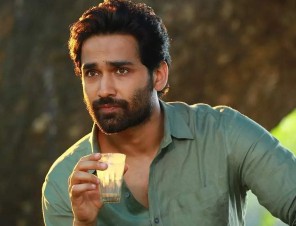 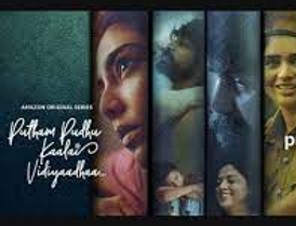 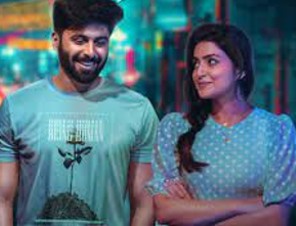 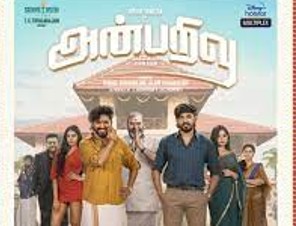 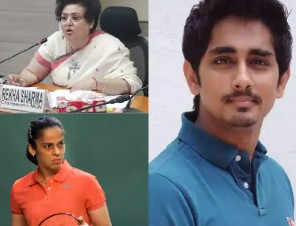 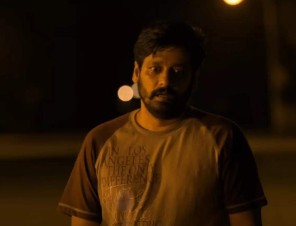