Lol Salaam, a social comedy series almost entirely starring newcomers in the lead roles is streaming on ZEE5 starting from today. Here’s what we felt after watching the series.
Sathvik SV

A MLA(Harshavardhan) devises a wicked plan to evacuate the natives of a nearby forest region for his personal gains. His intention is to wreak havoc in the village by organizing riots and burn the place down to ashes. Incidentally, a Naxals wing comes up with a plan of their own to see the end of the MLA. Amid all the chaos, a group of 6 friends who are on their way to a leisure trip to a nearby waterfall gets themselves involved in this turmoil and one of them ends up stepping on a landmine. What follows later forms the remaining plot.

From the story standpoint, Lol Salaam has a relatively fresh plotline and there is great scope for novel comedy. The characterizations are witty and pack a punch. The strange and peculiar situations the 6-member gang finds themselves in evoke good comedy. The first two episodes are relatively breezy and the narrative is gripping enough.

But once the Naxals and MLA track sets in, the screenplay is sloppy and not engaging enough. The shady visuals and a gloomy set-up amid comical circumstances do not help the cause either. The viewer will feel that the potent comedy track is messed up with a poorly written subplot related to sociopolitical. Hadn’t it been for the half-baked political turmoil subplot, Lol Salaam could have been termed as one of the better series’ in Telugu webspace. The comedy generated through the lead characters does the job but the shabby and inconspicuous acts against the cause. The series ends up as a partly engaging social comedy. The performances from the least cast are bang on point. Newcomers Kivish Kautilya, Ajju Bharadwaj, Pavan Kumar, Darahas Mataru, Srinivas Ramireddy, and Rohit Krishna show good potential. They portray their respective roles will composure and subtlety. The director Naani Bandreddi gives a glimpse of his finesse but he has a thing or two to improve in regard to his writing.

Lol Salaam is partly an entertaining series with fine performances from the up-and-coming lead cast. It will make for an okayish one-time-watch. 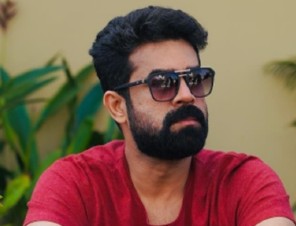 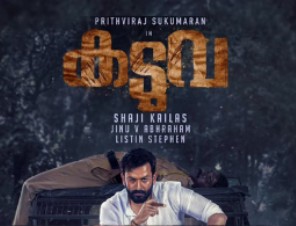 High Court Clarifies That It Cannot Interfere With The Single Bench Order: The Release Of Prithviraj's New Film Kaduva Continues To Be In Crisis 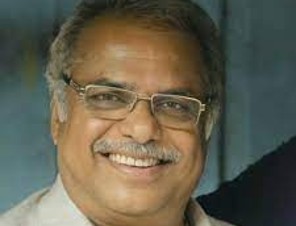 “If You Make A Single Mistake In The Tape, The Whole Job Will Be Ruined. I Told Mammootty That I’ll Do My Best;” Kottayam Ramesh Recalls His Experience With Actor Mammootty 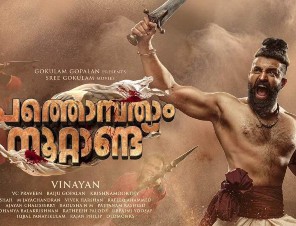 Pathonpatham Noottandu Update! “Release Date Will Be Announced In The Next Few Days;” Says Director Vinayan 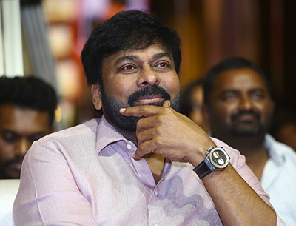 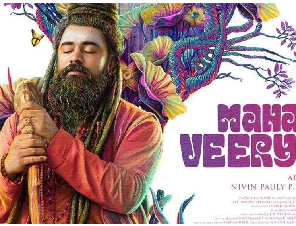