With the government’s approval for cinema halls to operate at 100 percent, the capacity release date of movies has been filling the silver screen. YRF considered one of the most reputable production company has dropped dates for the movie’s release. Five of them according to their release date are : 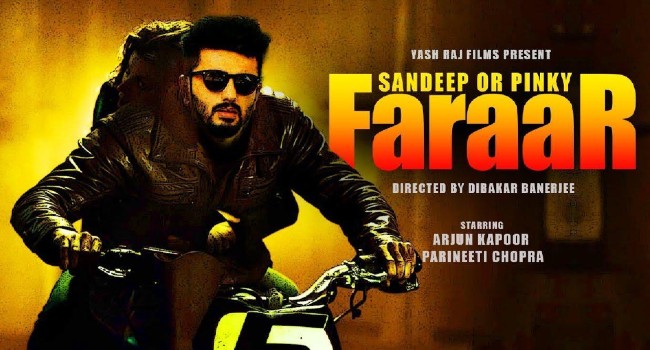 Parineeti Chopra and Arjun Kapoor’s film is set to hit the silver screen on March 19. The movie is directed by Dibakar Banerjee. 2. Bunty Aur Babli 2 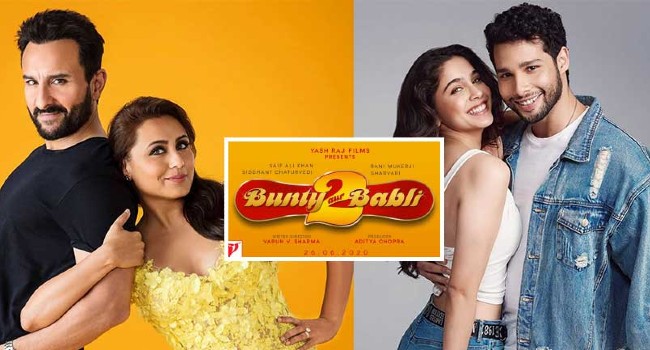 Rani Mukerji, Saif Ali Khan, Siddhant Chaturvedi, and Sharvari as the cast Bunty Aur Babli 2 is scheduled to release on April 23. The move is directed by Varun V. Sharma. 3. Shamshera 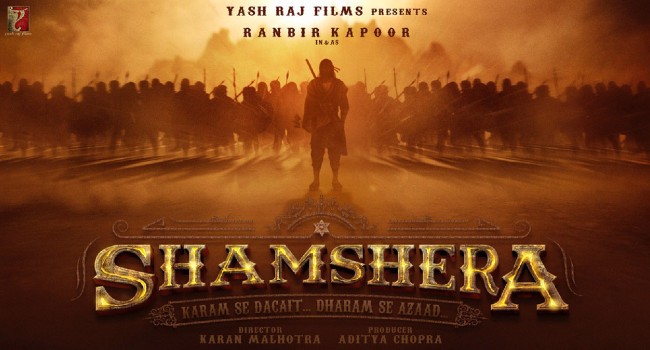 Sanjay Dutt, Ranbir Kapoor, and Vaani Kapoor as star cast Shamshera will come out on June 25. The film is directed by Karan Malhotra 4. Jayeshbhai Jordaar 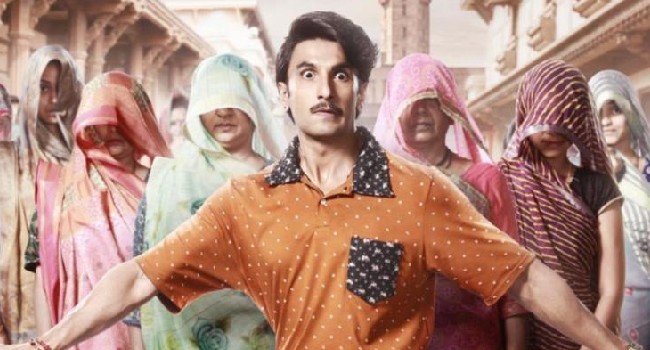 Ranveer Singh starrer the film will also see Boman Irani, Shalini Pandey , and Ratna Pathak. The film will release on August 27 and is directed by Divyang Thakkar. 5. Prithviraj 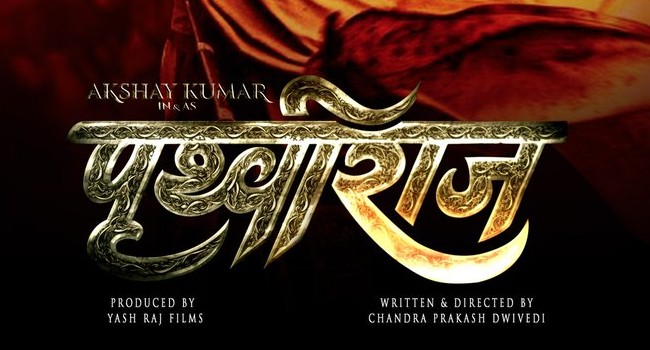 This period drama has Akshay Kumar in the lead and will also mark the debut of former Miss World Manushi Chhillar. The film also has Sanjay Dutt and Sonu Sood and is directed by Dr. Chandanprakash Dwivedi. The movie will hit the screens on November 5.