Is this Congress leader responsible for Sheila Dikshit’s death? 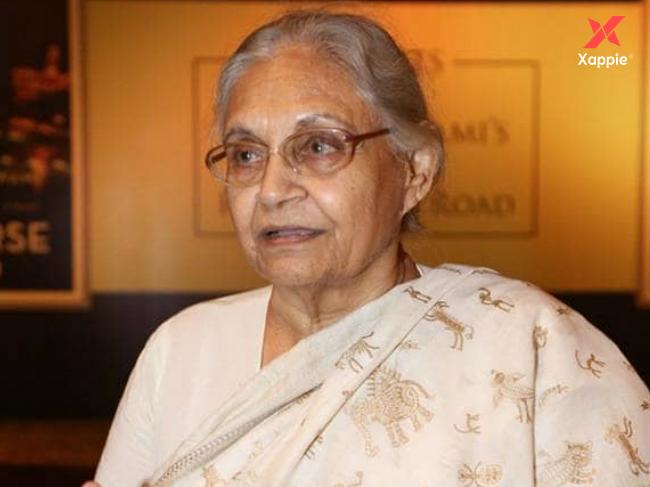 Former Delhi CM Sheila Dikshit’s son Sandeep Dikshit wrote a letter to All India Congress Committee in-charge PC Chacko, wherein he reportedly accused Chacko of causing her mental agony in her last days, which led to her sudden demise. Meanwhile, some Congress leaders blamed Chacko for leaking the letter and sought his removal. Sheila passed away on July 20.

Sheila Dikshit’s son has written a letter to Cong Delhi in-charge of PC Chacko. Party sources say Sandeep has blamed Chacko for his mother’s death. Chacko, in turn, showed the letter to Congress President Sonia Gandhi. Dikshit was the mother of two children: a son, Sandeep Dikshit, who is a former member of Parliament of the 15th Lok Sabha from East Delhi, and a daughter, Latika Syed. Dikshit underwent angioplasty in November 2012. In 2018, she had heart surgery in University Hospital in Lille, France. Sandeep Dikshit raised certain matters which he didn’t want to divulge. He said that the letter was not a legal notice and addressed to PC Chacko in person. PC Chacko had a bitter war of words with Dikshit in her last days. Sheila Dikshit got upset with Chacko for allegedly making media statements about her leadership and illness.