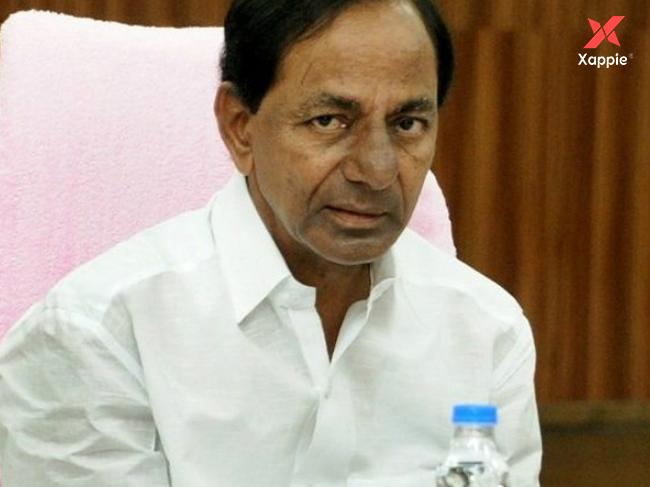 After dismissing the Governments appeal to give the orders to suppress the strike, Telangana High Court has come up with another shocking decision for the TRS supremo, K Chandra Shekhar Rao.

The High Court gave a strong direction to the state government to call the leaders of employees’ unions of Telangana State Road Transport Corporation (TSRTC) for talks on Saturday morning. They instructed that the government should negotiate with the TSRTC leader in three days and should submit a report to the Court on October 28th.   In the wake of the ongoing ruckus, the High Court took this decision. The High Court expressed strong objections to the stubborn stand taken by the chief minister in dealing with the strike of Road Transport Corporation (RTC) employees. It also warned that there would be a revolt from the people if he continued with the same stand.   On the other side, the RTC unions have called for a strike on Saturday. To sum up the headache, even auto rickshaw unions and cab operators, including Uber and Ola, declared that they would be off the roads in support of shutdown.   Already, the Joint Action Committee of the RTC employees’ unions called for a Telangana shutdown on Saturday. All the opposition parties and several trade unions extended their support to the shutdown.