Sankranti for south Indians, and to the Telugus especially is all about movies. So many movies in different languages release on the eve of this festival and it is a bonanza to all the south Indian movie buffs out there. Now that the theatres have opened, a bunch of movies are hitting the screens. Read on to know more. 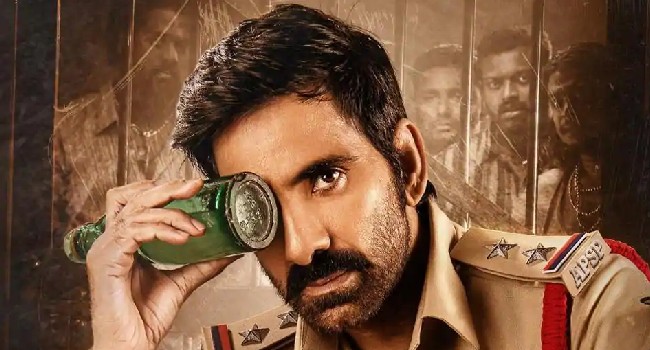 Mass Raja Ravi Teja and Shruti Haasan have paired up for the second time for Krack. This Gopichand Malineni directorial is the Telugu remake of Tamil film Sethupathi which has Vijay Sethupathi in the lead role where he plays a cop. This film is Ravi Teja and Gopichand Malineni's third collaboration together after Don Seenu and Balupu. For Balupu too, he paired with Shruti Haasan only. The first two songs of the film have been receiving good response from the audiences and expectations on this flick are already high. The film is slated for release on January 9th. Ravi Teja is deprived of hits. It has been a long time since the actor has bagged some hits into his kitty and it is high time that he does one. So all the eyes are on Krack. Sethupathi is a huge hit in Tamil and it is said that some changes as per our nativity have been done in the Telugu remake. Also, Ravi Teja has become quite active on social media nowadays and is promoting his film very much nowadays. Cast: Ravi Teja, Shruti Haasan, Varalaxmi Sarathkumar, Samuthirakani
Music: SS Thaman
Producer: B. Madhu
Director: Gopichand Malineni
Release Date: January 09, 2021
Master: 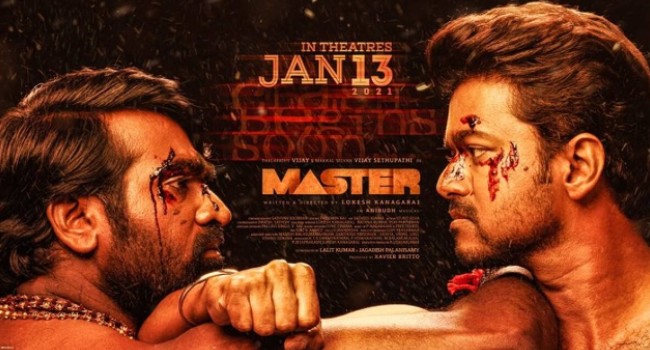 This is one of the most awaited films of the year. Starring Thalapathy Vijay and Vijay Sethupathi in the lead roles, this film is directed by Lokesh Kanakaraj. It has Malavika Mohanan and Andrea Jeremiah as the leading ladies. Master has been making headlines since the day it was announced. If things were good enough, the film would have released in last April itself. But due to the COVID-19 virus, which turned the whole world upside down. And now, finally, the film is all set to release in Telugu and Tamil as well on January 13th. Anirudh Ravichander composes the songs for the film and undoubtedly, all the songs are super hit already. Thalapathy Vijay is not a small name in the Tamil film industry. The actor has a huge market all across the world and his films release in many countries. Master is made in Tamil and is releasing in Tamil as well. As Pongal is a majorly celebrated festival in Tamil Nadu as well, the Tamil film industry considers Pongal releases major. Usually, every year, many big Tamil films release during this season. But this time, it is only Master that is making its way to the theatres. Cast: Vijay, Vijay Sethupathi, Malavika Mohanan
Music: Anirudh
Producer: Xavier Britto
Director: Lokesh Kanagaraj
Release Date: January 13, 2021 Red: 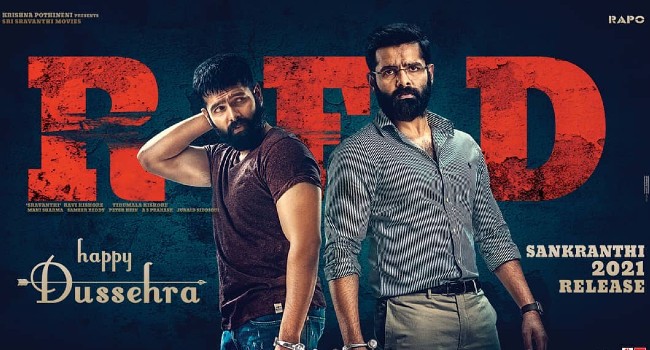 Red is also a Telugu remake of the Tamil film Thadam. Thadam has Arun Vijay in a dual role and has two leading ladies. In the Telugu remake, Ram Pothineni is seen playing the lead role and it has Nivetha Pethuraj, Malvika Sharma, Amritha Aiyer, and others in lead roles. Produced by Sravanthi Ravi Kishore, the film is directed by Kishore Tirumala. Ram will be seen playing dual roles in this film. A couple of songs have already gone viral. Ram’s career has been doing good and his last two films Hello Guru Premakosame and iSmart Shankar were huge hits at the box office. And now, he is all set to rock the silver screen with this action-oriented thriller flick. Cast: Ram Pothineni, Nivetha Pethuraj, Malvika Sharma, Amritha Aiyer, Sampath Raj.
Music: Mani Sharma
Producer: Sravanthi Ravi Kishore
Director: Kishore Tirumala
Release Date: January 14, 2021 Alludu Adhurs: 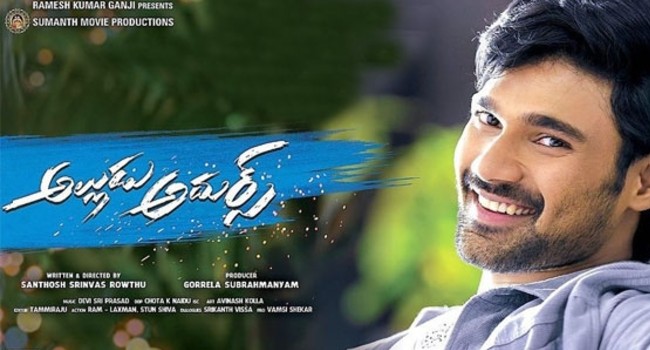 This film has been kept as a low affair for a long time now. It was now known that Sai Sreenivas Bellamkonda, Nabha Natesh, and Sonu Sood are playing the lead roles. The makers of the film have recently announced that they are all set to hit the screens on Sankranthi 2021. Sreenivas Bellamkonda was last seen in Rakshasudu, which released in 2019. Post that, he did not have any release and it is known why. Well, Alludu Adhurs has slowly made its presence and has lined up for release on Sankranti. This film is said to be a wholesome entertainer and let us see how much this film is going to entertain us. Cast: Bellamkonda Sai Sreenivas, Naba Natesh, Prakash Raj
Music: DSP
Producer: Gorrela Subramanyam
Director: Santhosh Srinivas Rowthu
Release Date: January 15, 2021