GodFather marks the coming together of two of Indiaâ€™s biggest superstars, Chiranjeevi and Salman Khan. The film released in theatres today and hereâ€™s what we felt after watching this political actione
Xappie Desk

The demise of the chief minister brings on political unrest and social dilemma in the state. How do those involved with this situation - Nayanthara, Satya Dev, and Chiranjeevi handle the heat? How is Salman Khan involved with this? The answers to these questions form the rest of the plot.

It is known that GodFather is a remake of the Malayalam blockbuster Lucifer. The film is directed by Mohan Raja who has specialized in directing remakes. GodFather has a stellar cast as it has the likes of Chiranjeevi, Salman Khan, and Nayanthara in the lead roles. The cast delivers well-rounded performances and that in turn ups the drama quotient in the narrative.

Chiranjeevi plays a politically correct individual who takes on the huge responsibility of setting things right in a political party and also a family after the passing of a chief minister, who is also a family head. He carries the intense role with ease. The salt and pepper role suits him very well. He looks sharp in the role. Satya Dev and Nayanthara support him to a good extent. Salman makes a brief appearance and his character is inconsequential. Firstly, the director Mohan Raja has made an ample number of changes to the Lucifer script. He has added a layer of commerciality and Telugu flavor to the narrative and the screenplay. He gives more of an action-packed touch to the film, as a whole, along with the protagonist’s character, played by Chiranjeevi. Thaman’s background score is particularly loud more often than not but it serves the purpose as it has a certain degree of high pitch elevation trance. The visuals look slick, thanks to some brilliant work from the man behind the lens, Nirav Shah. But those who have watched the original, Lucifer might find this film formulaic as it sticks to the tropes laid by the original. The political thriller narrative is predictable for most parts. There aren’t too many surprises or twists along the line.

GodFather is a decently executed remake with just about enough things going its way to make for a decent one-time watch. The film is mostly powered by the fine performances of the lead cast and they do the job just right. 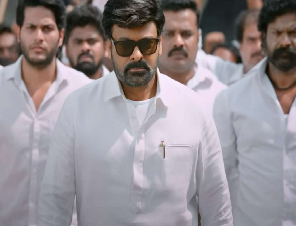 Chiranjeeviâ€™s Godfather To OTT; Film To Start Streaming Through Netflix On November 19 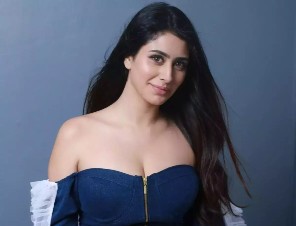 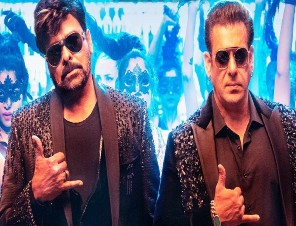 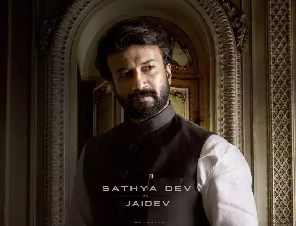 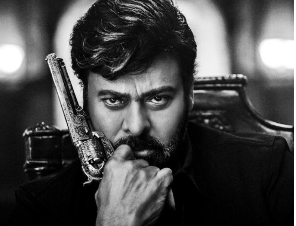 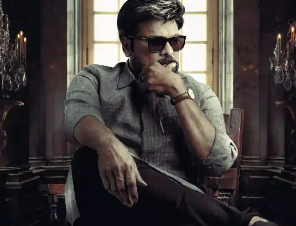 No Takers For The Tamil Version Of Godfather?