Maestro, the Telugu remake of Andhadhun is available for streaming on Disney Hotstar now. Scroll on to read our review of the Nithiin, Nabha Natesh, and Tamannaah starrer.
Xappie Desk

Arun (Nithiin), a blind pianist unwittingly comes across a cold blooded murder and he is the sole witness in regard to the gruesome incident. All hell breaks lose after Simran(Tamannaah) realizes that Arun isn’t really a blind person and he has been pretending to be one all along. Now, she sets out on a mission to silence Arun’s voice forever. Will she be able to do so?

Andhadhun is a sleek dark comedy that is powered by a pacy screenplay and stellar performances from the lead cast. Sadly in the case of Maestro, the film doesn’t score the cent marks on both counts. There isn’t too much to complain about the performances of the lead cast.

However, the central characters in Andhadhun and the actors who portrayed them had a certain degree of originality. We don’t find much of it in Maestro. Well, Nithiin and Tamannaah do deliver fine performances but the subtle nuances that were an essential trait of the original aren’t to be seen in the remake. Those who haven’t watched Andhadhun might find Maestro to be a watchable dark comedy. The film has just about enough things going its way to make for a one-time watch. Though the action, drama, and suspense aren’t as sharp, the Nithiin starrer has its heart in the right place. The film gets off to a rather timid start as the opening exchanges which are intended to establish the supposed visual impairment of the protagonist are half-decent. But the film picks up the pace following the murder incident. And from this point on, despite the occasional hiccups, the film progresses at a decent pace. The end portions have been handled well. The pre-climax portion is a bit tiring but it has the right emotional connection. The sequences pertaining to the protagonist trying to nab Simran and her extramarital partner, who made him go through hell are conceived well. As mentioned above, Nithiin and Tamannaah deliver fine performances in challenging roles. Nabha Natesh makes a very brief appearance and she delivers what is expected of her. Merlapaka Gandhi plays it safe and he doesn’t make any radical changes to the script. He dishes out a largely faithful remake. The background score is decent and so is the cinematography.

Despite having a screenplay that is identical to that of Andhadhun, the remake Maestro doesn’t have the amount of zest and dynamism the original had. That said, the film has just about enough things going its way to make for an okayish one-time watch. 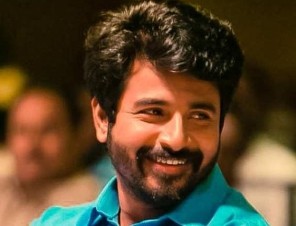 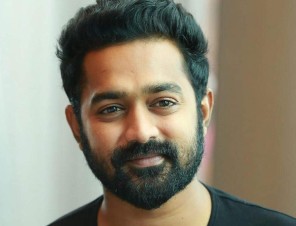 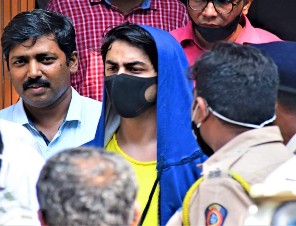 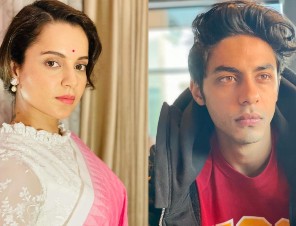 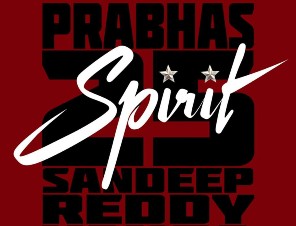 Sandeep Reddy Vanga’s ‘Spirit’; Prabhas All Set For His 25th 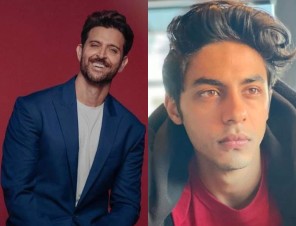