Star Malayalam hero, Mohan Lal has done so many varied roles in his career. But in Monster, he plays a Sikh for the first time in his career. Vysakh has directed this film which also has Honey Rose, L
Xappie Desk

Lucky Singh(Mohan Lal) is a hotelier from Punjab who lands in Kochi for a business deal. On the other hand, Bhamini(Honey Rose) is a cab driver who ferries him around. In no time, Lucky starts getting candid with Bhamini and even forces himself into her home to celebrate her anniversary. Things happen too fast and Bhamini has no clue that Lucky is actually in Kochi for a purpose. The moment she realizes this, things go out of hand and a series of twists engulf her. Who is Lucky and what's his connection with Bhamini forms the rest of the story.

Mohan Lal has done different characters in his career but here in Monster, he plays a turban-clad Sikh who is on a mission. The setting looks interesting but Mohan Lal's character is not established on an endearing note. Though it is a piece of cake for Mohan Lal to pull off such a role, he sleepwalks in his character. He is loud, and talkative, and only makes sense in the last half an hour when his actual motive is revealed.

The film starts on a simple note and takes forever to enter into the main plot. Director Vysakh uses too many conversations between the characters of Mohan Lal and Honey Rose that they bore you after a point. Also, the way Mohan Lal's character forces himself into the narrative looks naive. Plot-wise, the idea of a simple man with a secret mission is decent but director Vysakh narrates it in a boring manner. His characters are hard to believe and the emotional aspect behind them is not addressed properly. Monster has a few good moments when Mohan Lal tries to woo Bhamini. They are written in a witty manner. The build-up to the interval point makes some sense and the breakpoint generates some interest for the audience. But once the second half starts, a few scenes thrill you but way too many twists regarding the gay angle are narrated on a dull note. The murder investigation scenes are handled in a gripping manner but time and again, the weak narration does not hold you on to your seats. Speaking of performances, Honey Rose is good in her role. She is the one who makes some sense in this boring film. Lakshmi Manchu, the Telugu actress does her bit but gets unnoticed. Jagapathi Babu also makes his presence felt in a cameo. The camerawork by Satheesh Kurup is good and the background score by Deepak Dev is middling. Dialogues are over the top and the film needed solid editing in the first half. On the other hand, director Vysakh has made sure that he spoils the tried and tested formulae with his immature narration. The film has issues in writing as it tried to be quite smart most of the time but it falls in no man's land by the end. The characters, plot, and twists that get revealed do not excite you much and upon that, Mohan Lal's Punjabi accent will irritate you to the core.

Monster is a film that Mohan Lal would like to erase from his memory. The film's writing, characterization, and execution are bland and boring. A few thrills of investigation impress but the rest of the film is a bore fest. Upon that, the manner in which the director has handled the LGBTQIA+ scenes is regressive and makes you cringe and walk away from the film. 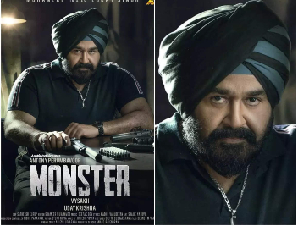 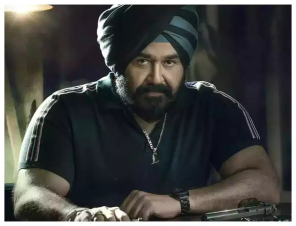 Mohanlal’s Monster To OTT; Film To Start Streaming From October 25? 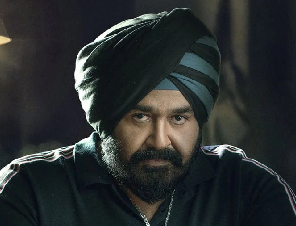 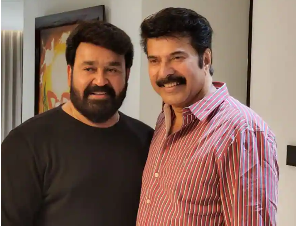 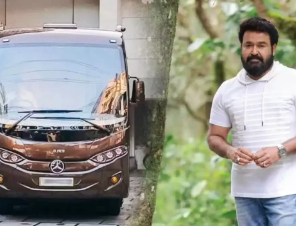 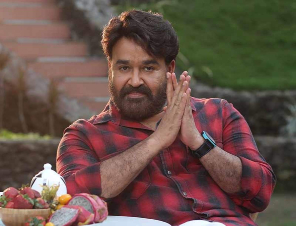 Our Movies Have To Be Bad; Mohanlal’s Words Gain Attention.

Villian Actress Shraddha Kapoor Shared Many Images From Her First Day Of The New Year!! Shraddha Indeed Is Enjoyed Her Company At Her Own House!!

We Cannot Ignore The Quirky Captions That Actress Sara Ali Khan Comes Up For Her Each Post!!! Check Out Her Recent Images And The Caption TOO!