Tollywood box office is set to witness a busy weekend as multiple Telugu films are gearing up for theatrical releases and a fair few are up for digital premieres.
by Sathvik SV | August 24, 2021 20:44 IST
Follow @XappieTollywood

With cinema halls across the twin Telugu states resuming operations, several Telugu films are gearing up for theatrical release, but that isn’t stopping films like Vivaha Bhojanambu from premiering directly on OTT. Scroll on to catch the list of newly titled premiering on OTT and also upcoming theatrical outings scheduled to hit the marquee this weekend. 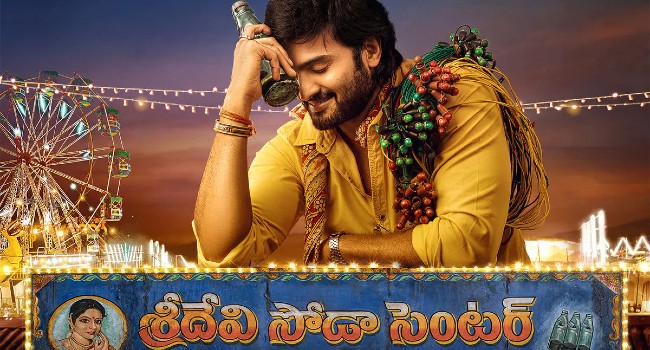 The film stars Sudheer Babu and Aanandhi in the lead roles and it is gearing up for theatrical release this weekend. The film will be out in theaters from the 27th of this month. Billed to be an intense action drama, the film is directed by Karuna Kumar, who made a promising debut with Palsa in 1978. Mani Sharma scores the music for this action-oriented rural drama that is based on caste oppression in modern-day society. Sudheer plays a town dweller in the 70MM Entertainments Production venture. Ichata Vahanamulu Nilupa Radu: 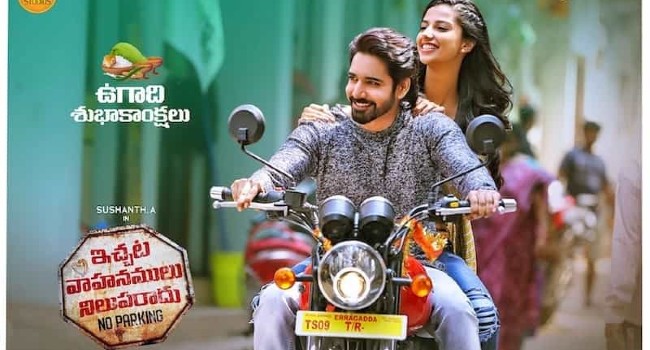 Sushanth Akkineni revived his acting career with Allu Arjun’s Ala Vaikunthapurramulo. His immediate next outing, Ichata Vahanamulu Nilupa Radu is up for theatrical release on the 27th of this month. The director of the film, S Darshan says the Sushanth starrer is a multi-genre film. Ichata Vahanamulu Nilupa Radu stars Sushanth and Meenakshi Chaudhary in the lead roles and it unravels the tale of a frustrated software engineer who has to go through various hardships after acquiring a new bike. Vivaha Bhojanambu: 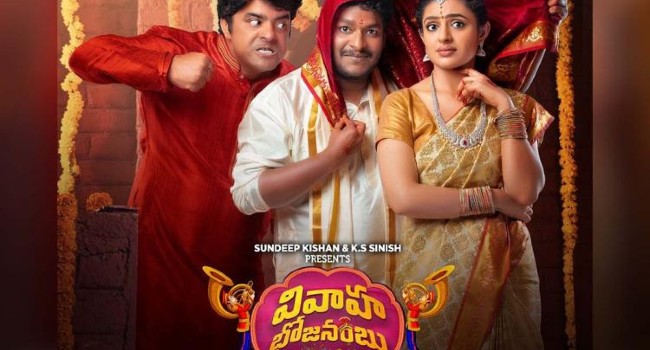 The comedy caper features promising young comedian, Satya in the lead role and it is skipping theatrical release to premiere directly on OTT. The film is set to premiere directly on Sony Liv on the 27th of this month. The film has built good buzz, thanks to the hilarious teaser. Also, it is Sony Liv’s first major direct to digital Telugu release. The platform has been promoting the film aggressively and it will be made available for streaming this weekend. The comedy caper unveils the journey of newlyweds who get struck In a house following the imposition of Covid-related lockdown. SR Kalyanamandapam: 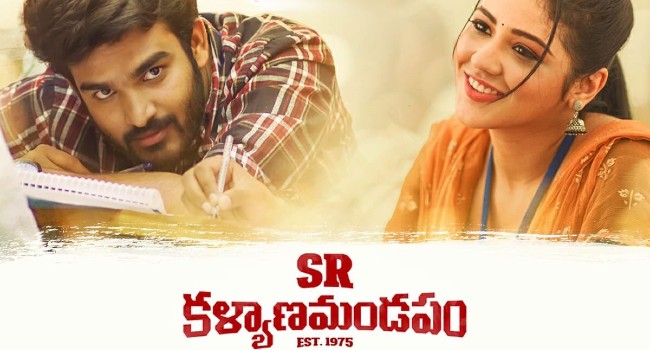 SR Kalyanamandapam was released in theaters on the 6th of this month and it put on a fairly good show at the box office. Now, the film is gearing up for digital premieres. The rural action drama is premiering on Aha Video on the 28th of this month. Aha dropped an official announcement on the same already. SR Kalyanamandapam features Kiran Abbavaram and Priyanka Jawalkar in the lead roles. It is an action drama in Rayalaseema's backdrop. The film is directed by Sridhar Gade and its banks on the impressive audio album composed by Chaitan Bharadwaj. Thimmarusu: 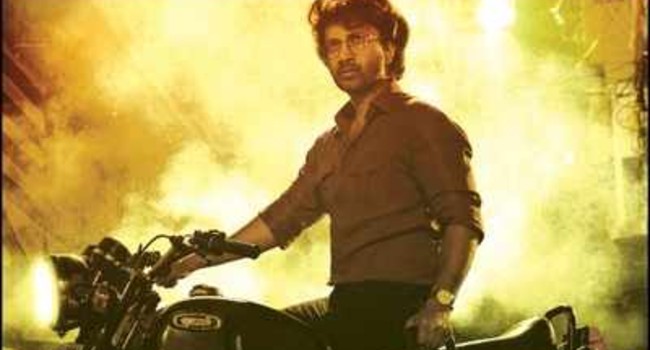 Thimmarusu is one of the first Telugu films to release in theaters post the Covid second wave. It garnered mixed reviews but managed to post reasonably good numbers at the box office, The film will be made available for streaming on Netflix from the 28th of this month. The investigative thriller is directed by Sharan Koppishetty and it is a remake of the Kannada film, Birbal. Satya Dev’s fine performance is one of the main highlights of the film.