The forthcoming week is promising to be an eventful one for digital audiences as several big-ticket film and series’ are premiering on OTT this week.
by Sathvik SV | August 28, 2021 15:37 IST
Follow @XappieTollywood 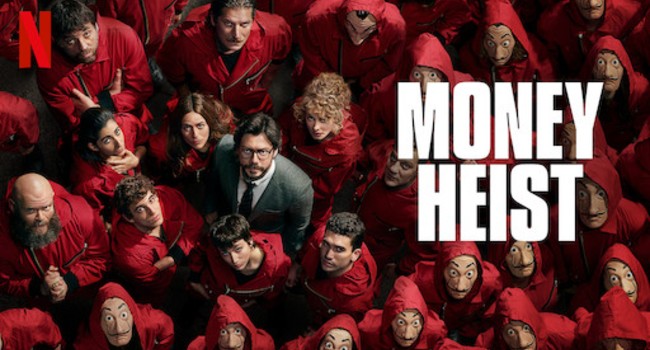 The 5th season of Netflix’s crime drama series, Money Heist is set to premiere on the platform on the 3rd of September. Money Heist happens to be one of the most successful web series in recent times and it has gained worldwide viewership. The stakes are exceptionally high on the fifth season which is being released in 2 volumes. The 1st volume will be made available for streaming on Netflix from the above-mentioned date. The gang, which is stuck inside the great vault of Spain has to come up against its biggest challenge to date. If the gang members are to make their way out alive, they have to fight off the Spanish army. All this while the principal thinktank ‘Professor’ is held captive. Black Widow: Natasha Romanoff aka Black Widow has to fight off her inner demons as she falls prey to a potentially life-ending conspiracy in this feature film, starring Scarlett Johansson in the titular role. The film unravels the journey of Black Widow before she became an avenger. The film garnered okayish reviews following its theatrical release back in June this year. The film will be made available for streaming on Disney Plus Hotstar starting from 3rd September. The spy thriller is loaded with high-octane action blocks. The film is directed by Cate Shortland. The film can be streamed in English, Hindi, Telugu, Tamil, Malayalam, and Kannada on Disney Plus Hotstar. Cinderella: 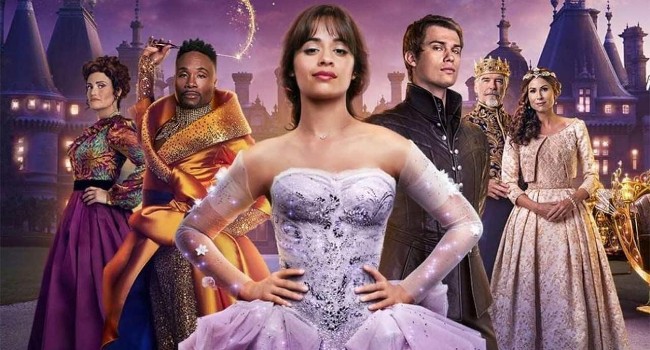 The romantic comedy stars pop sensation Camilla Cabello in the lead role and it is gearing up for digital premieres on the 3rd of September. The makers say Cinderella is an ambitious tale of a musically driven take on the story of the fictional character - Cinderella. With Camilla Cabello's inclusion in the star cast, the film has attained good buzz and anticipation. The film premieres on Amazon Prime Video on the 3rd of September. It is directed by Kay Cannon and features Billy Porter, Idina Menzel, Nicholas Galitzine, and others in important roles. Alpha Adimai: 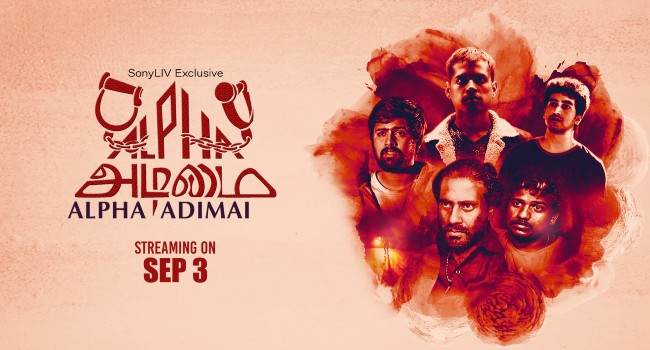 Sony Liv has been amping up its content production rate and its latest outing Alpha Adamai premieres on the 3rd of September. It will be the fourth mainstream OTT title to premiere on the 3rd of September. The thriller drama has a socially relevant plot that gives a glimpse of a pawn’s rise to glory. The trailer implied that the film is a rustic thriller with a realistic plot. The film deals with the dark and untapped side of the drug trade in modern-day society. The film is directed by Jinovi. Into the Night Season 2: 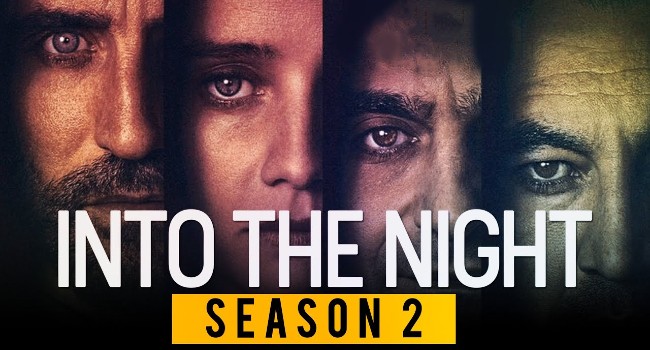 The sophomore season of Into the Night premieres on Netflix on the 8th of September. The series will be available for streaming in English, Spanish, and French. The first season of the heist thriller garnered pretty good reviews and the expectations have skyrocketed ahead of the arrival of the season of the thriller. Netflix unveiled the teaser of the second season the other day and it suggested that the second season is set on a much bigger scale when compared to the first one. Much like the first season, the second one is also expected to comprise of 6 episodes,