Tollywood has seen quite a few young debutantes over the years and the latest entrant to the list is Krithi Shetty who starred in her maiden Telugu film, Uppena at the age of 17.
by Sathvik SV | June 10, 2021 16:59 IST
Follow @XappieTollywood

Here is a list of a few other actresses who debuted in Tollywood in their teenage. 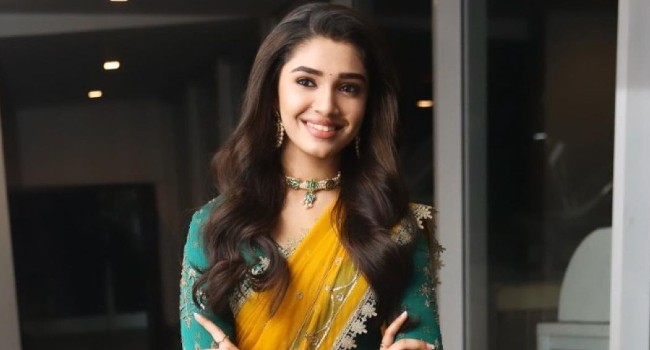 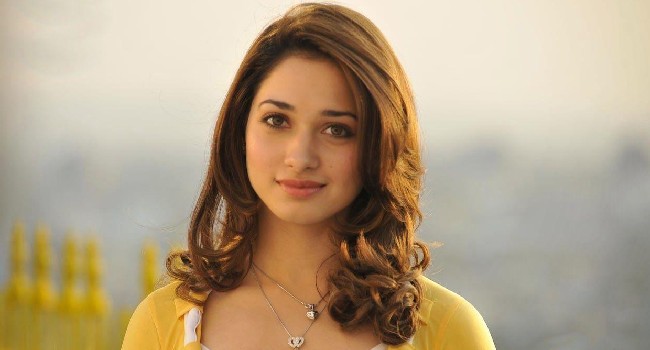 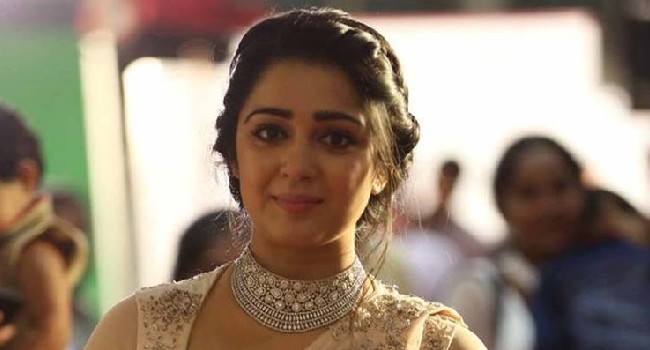 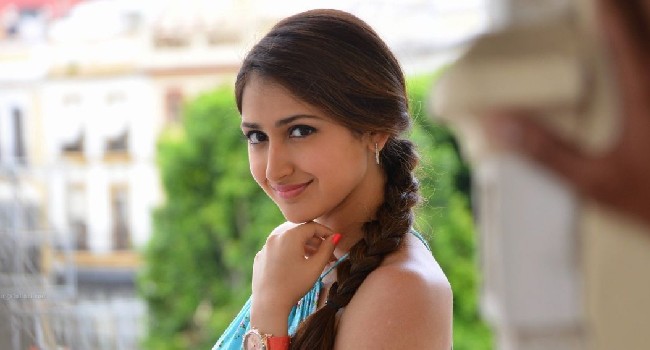 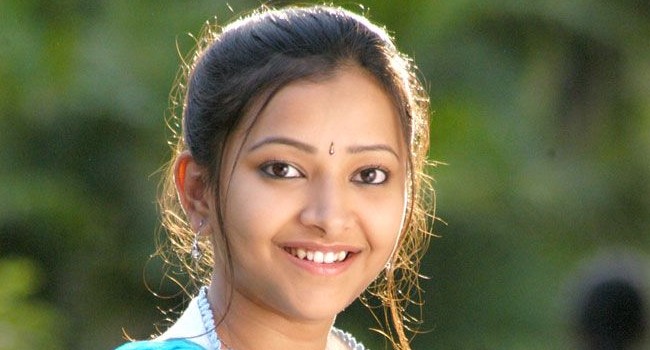 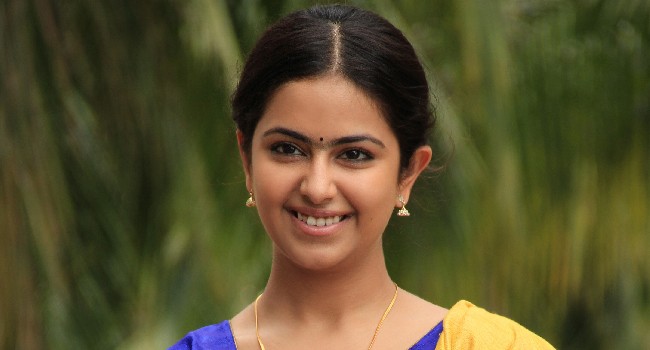 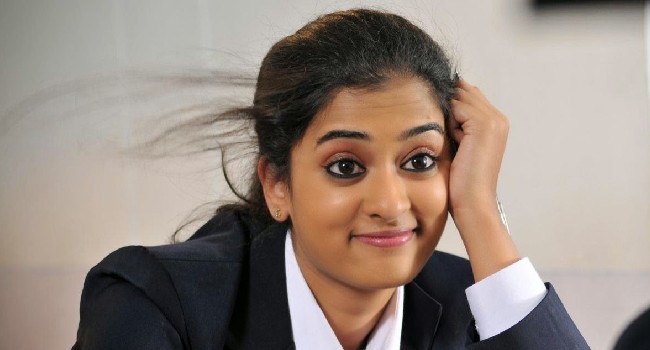 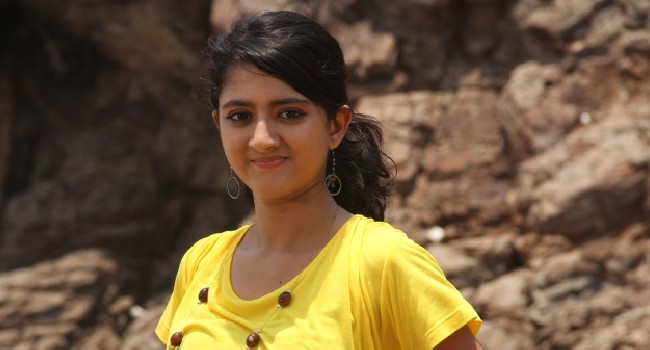