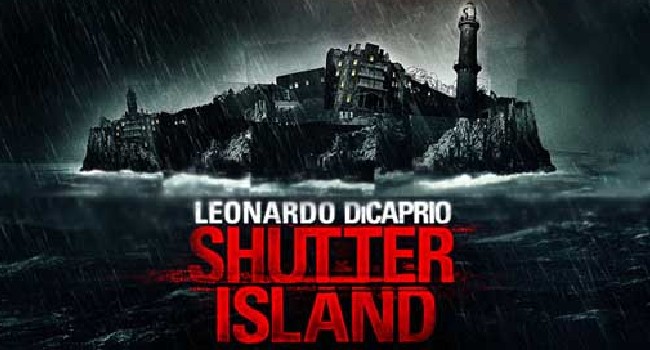 The Martine Scorsese directorial features Leonardo DiCaprio in the lead roles and is easily one of the very best psychological thrillers ever to be made. The story revolves around the journey of two agents who visit an asylum with a sadistic history. 2. Nightcrawler 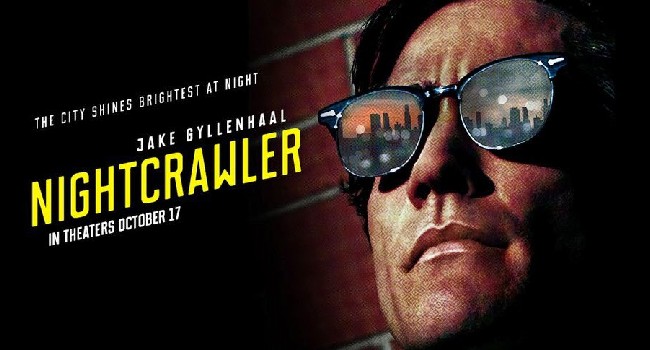 Image Source: Reporter Magazine
The Jake Gyllenhaal starrer is based on the tale of a small-time criminal who makes a living by filming blood-ridden incidents for a local TV station. The film has a gripping screenplay and even better characterizations. 3. Double Jeopardy 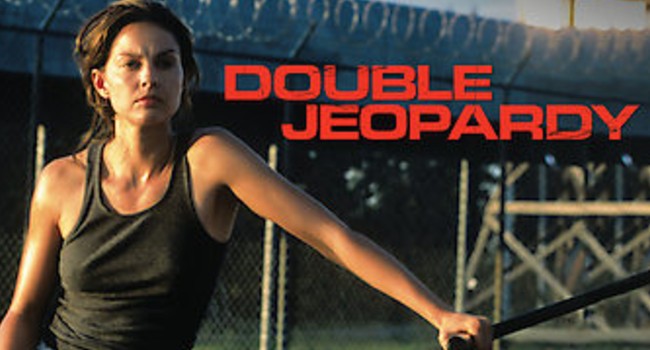 Image Source: Netflix
Ashey Judd and Tommy Lee Jones play the lead roles in the murder mystery in which the female lead is framed for her husband’s gruesome killing. The rest of the story unveils a fascinating aspect of the murder. 4. The Pelican Brief 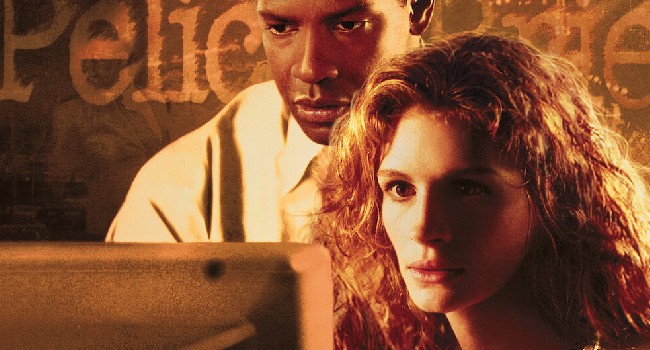 Image Source: Amazon Prime Video
Julia Roberts and Denzel Washington play the lead roles in this psychological thriller. Julia is seen in the role of a law student who is left with no other option but to seek help from a journalist to prove her innocence as a conspiracy theory brew around her. The story packs great suspense and the narrative is brilliant as well. 5. The Woman in The Window 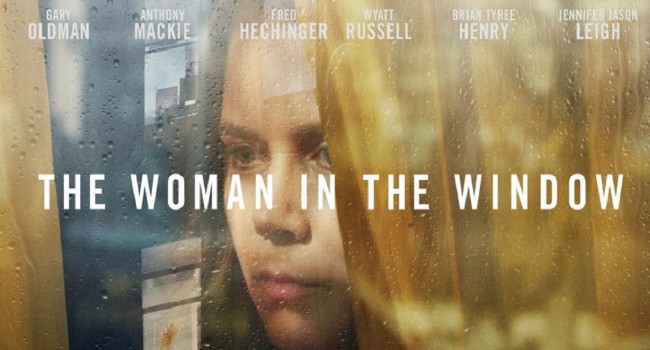 Image Source: Netflix
For some, The Woman in The Window might seem a tad over the top, but the film is a blend of chaotic brilliance and purposeful suspense. The thriller can make for an arresting watch. 6. Uncut Gems 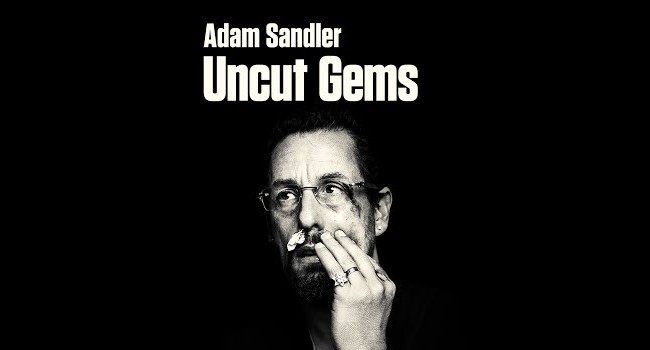 Image Source: Netflix
Adam Sandler plays a jeweler who makes a potentially life-changing bet that affects his life in so many more ways than one. The film keeps the viewers on the edge of the seat for most parts. 7. The Killing of a Sacred Deer 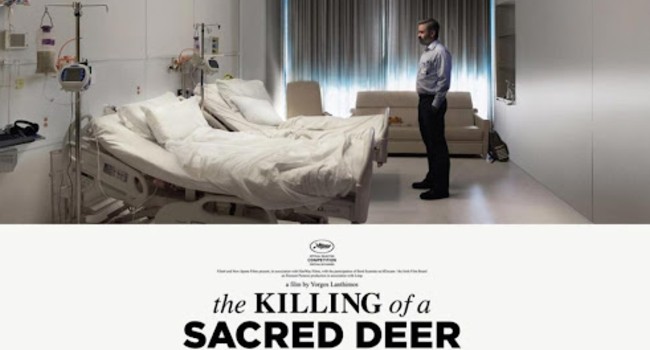 Image Source: Amazon Prime Video
Renowned filmmaker, Yorgos Lanthimos won the best screenplay writer at Cannes for this thriller. The film has a peculiar plot and it offers a fine movie-watching experience. 8. Fractured 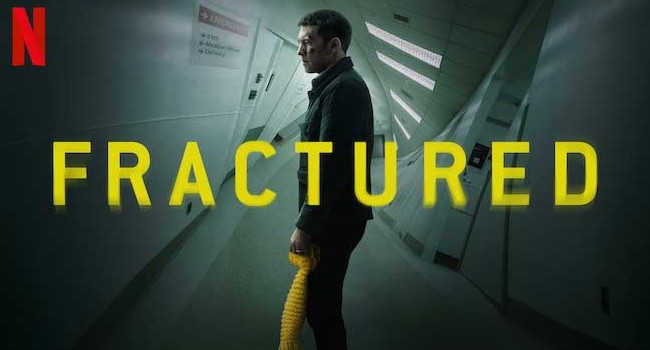 Image Source: Netflix
This psychological thriller starts off slow but it progresses along very well and makes for a compelling watch. Sam Worthington shines in this emotionally engaging thriller. 9. Bird Box 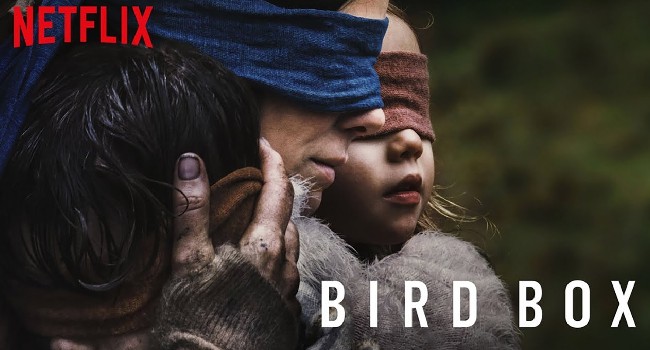 This largely popular Netflix original is not everyone’s cup of tea. You either love it or you hate it. A mother and her two kids must travel blindfolded as an invisible supernatural force haunts them. 10. The Hateful Eight 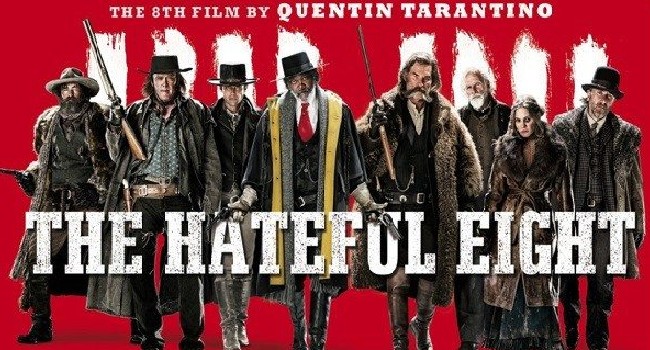 The Quentin Tarantino directorial is set in the wild west and it has civil war as the core backdrop. The film stars Samuel L Jackson and has what it takes to keep the viewers hooked.