Disney Hotstar happens to be most subscribed digital streaming service in the Indian OTT market. With over 2.5 crore paid subscribers, the platform tops the list of the most popular OTT services in India in terms of paid subscriber count.
by Sathvik SV | September 16, 2021 15:54 IST
Follow @XappieTollywood

Down below is the list, what we believe, are 5 of the best Indian films on the platform. The list comprises of best films that minted big bucks at the box office and also garnered reviews when they were released in theatres. 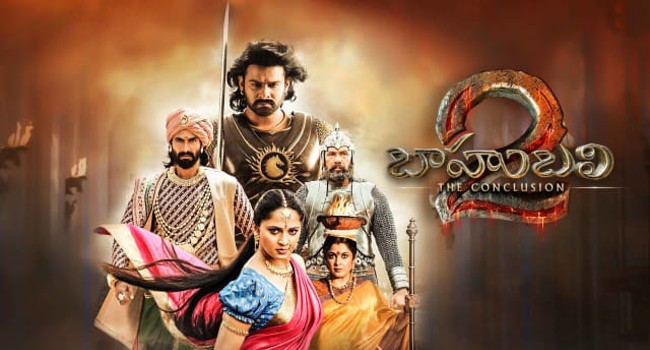 Baahubali 2 is arguably one of the very best films ever to be made in Indian cinema. The Prabhas, Rana, Anushka, and Ramya Krishna starrer can be streamed on Disney Hotstar and needless to say, it is one of the best films on the platform. The Rajamouli directorial is the biggest blockbuster in terms of box office returns in the domestic market. The epic folklore action drama is funded by Arka Media. Vada Chennai : 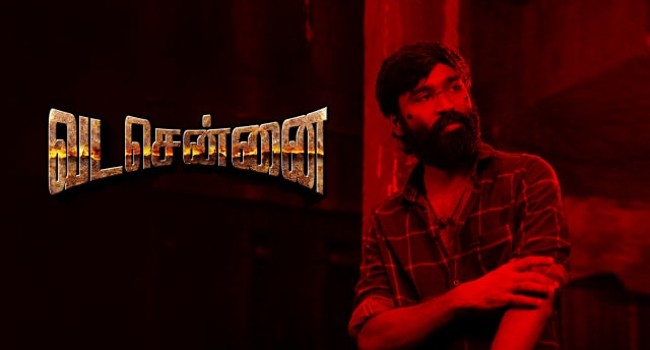 This Vetrimaran directorial is possibly the very best social drama on the list. Set in the ever-lively North Chennai landscape, the film brings to life the heart-wrenching tale of a group of individuals whose lives are affected by the local gang wars. The film was lauded for its hard-hitting plot. Dhanush plays the lead role in the trilogy, The filming for the other two parts will be commencing soon. Kaithi : 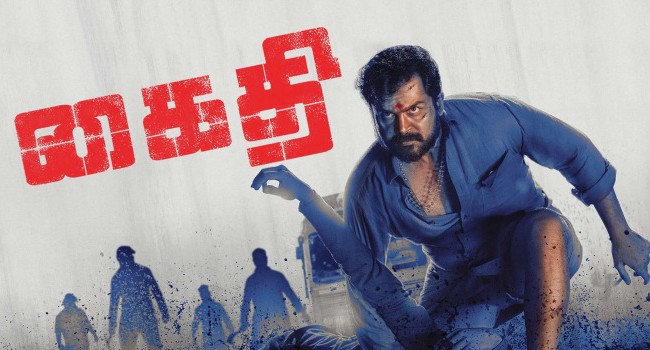 Kaithi is one gem of an action drama. The film is directed by Lokesh Kanagaraj who later went on to direct Thalapathy Vijay’s Master. As for Kaithi, the film is based on the sequence of events that take place in a single night. The film is powered by Karthi’s stellar performance, the low-light visuals, and the exhilarating background score. The film is regarded as one of the best concept-oriented action dramas in South Indian cinema. Premam : 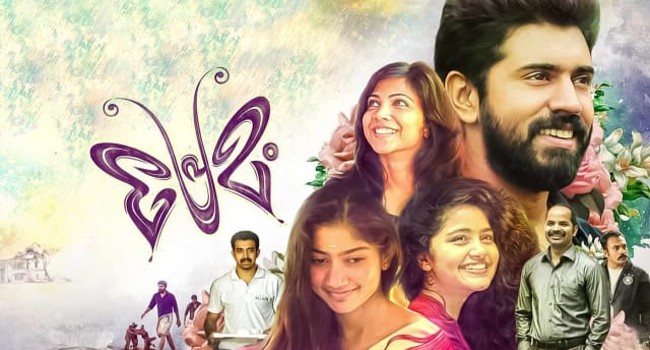 Here comes the only love drama on the list. Premam is arguably one of the best love dramas ever to be made in South Indian cinema. The slice of life love drama was a raging hit in Malayalam. The film stars Nivin Pauly, Sai Pallavi, and others in important roles. Premam was later remade in Telugu with the same title and given the global appeal the storyline possesses, the Telugu version also turned out to be a decent hit. Pink : 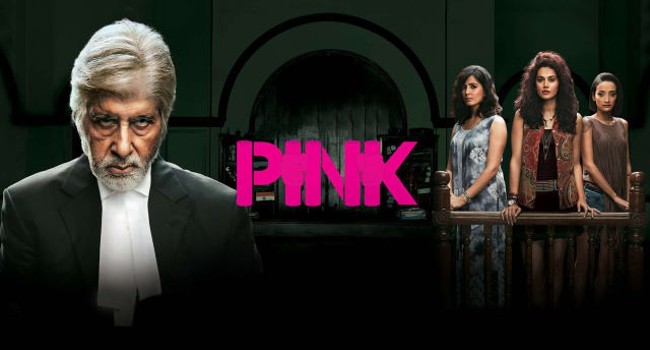 Aniruddha Roy’s finely crafted courtroom drama, Pink turned out to be a massive box office blockbuster following its theatrical release. The social drama had Amitabh Bachchan, Tapsee Pannu, and others in the lead roles. Following the smashing success of the original(Hindi) version, Pink was later remade in Telugu (Vakeel Saab) and Tamil (Nerkonda Paarvai).