Amazon Prime Video has a vast collection of Indian web series. The top OTT player has started focusing on rolling out more regional content of late in an attempt to attract domestic audiences.
by Sathvik SV | August 18, 2021 12:24 IST
Follow @XappieTollywood 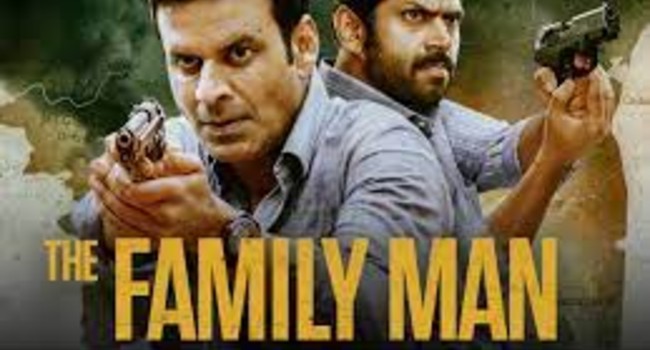 The Manoj Bajpayee starrer is undoubtedly the most loved web series’ In the Indian OTT space. The series revolves around Srikant, an undercover NIA officer. Thanks to the intricate screenplay and pacy narration, this series tops the list of the best Indian web series on Amazon Prime. Mirzapur: 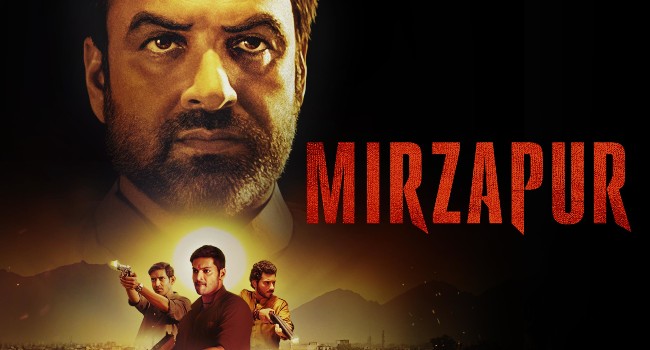 Mirzapur is one of the cult Indian web series on Amazon Prime. The crime drama series stars Pankaj Tripathi and it brings to life the tale of fiercely competitive bloodthirsty groups which aim to conquer UP underworld. The series possesses equal parts wittiness, emotions, crime, and drama. Breathe: 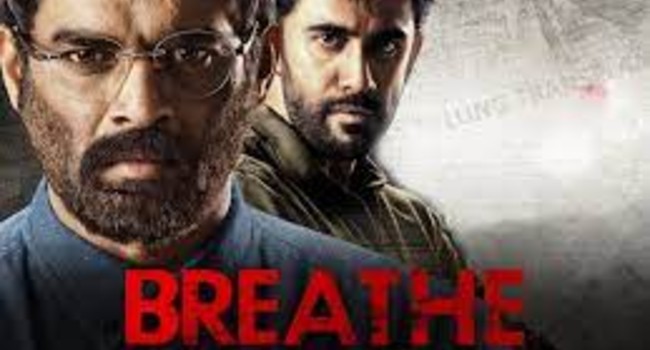 Madhavan plays the lead role in this deeply absorbing series that unfolds the journey of a father who is in search of a donor for her terminally ill son. The series rides high on emotional drama and it struck a chord with all sections of the audience. Inside Edge: 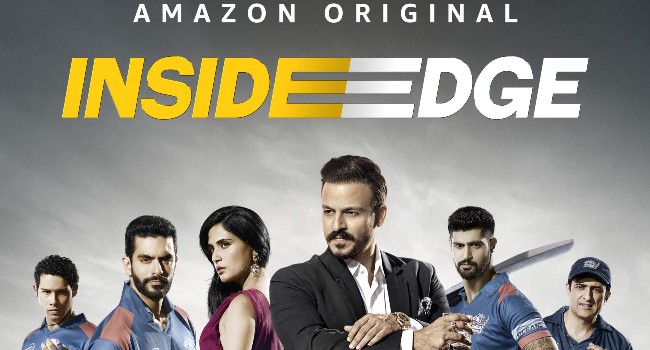 This one is for all the cricket fans out there. The series uncloaks all the high drama and trickery that is interlaced with the sport of cricket and more precisely speaking, in the domestic Indian cricket leagues. The series gives a peek into what actually happens on the cricket field when the stakes are high and the tensions are flaring. Paatal Lok: 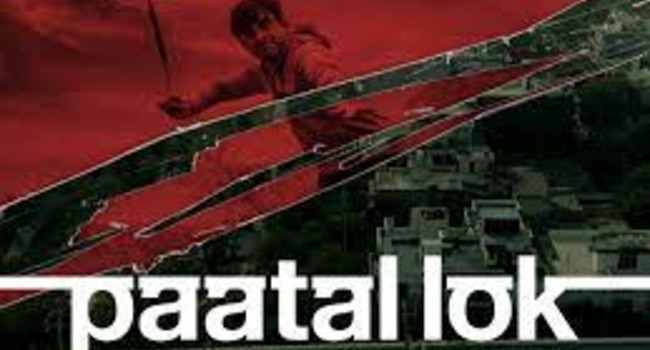 Here comes another crime suspense thriller on the list. Paatal Lok revolves around the journey of a small-time Delhi Cop who happens to come across fascinating secrets about the deep-pocketed people while investigating an important case. Hostel Daze: 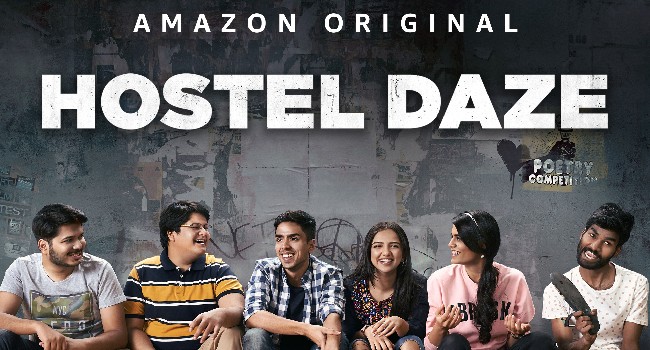 This series did not catch much attention at the time of its premieres but later managed to gain traction, thanks to its witty and relatable plot. The series presents the hardships and elation experienced by three college-going kids who navigate through their challenging college days. Forgotten Army: 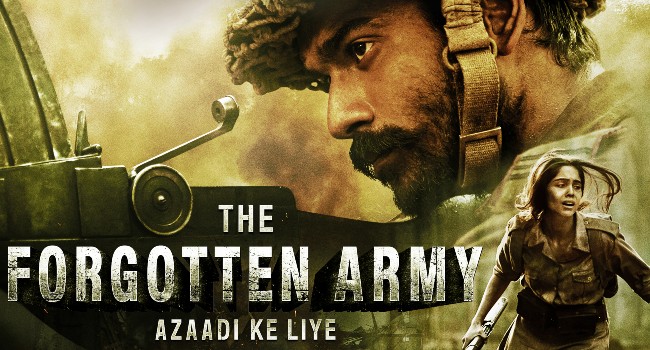 As the title suggests, the series narrates the story of an army of soldiers who marched towards the capital of the country, Delhi prior to the independence as they wage a lone battle against the British.