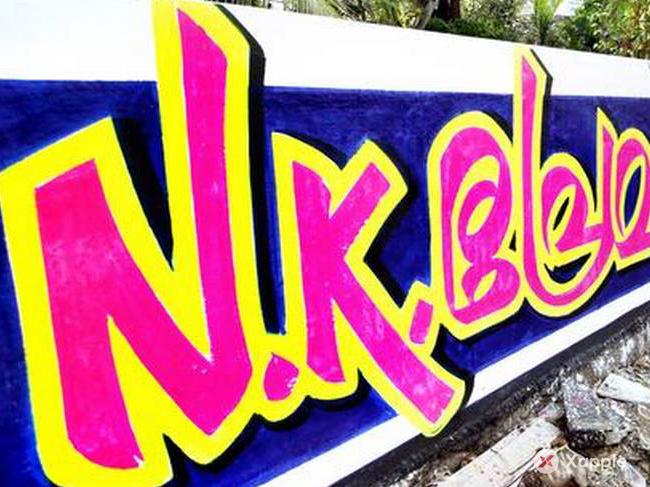 Candidate selection is becoming a tightrope walk for the United Democratic Front (UDF) leadership owing to the strong political undercurrents triggered of by the Sabarimala issue and the impact of the big floods.
The “centre of gravity” in this election has shifted to Central Travancore because of the potential that these two issues have to trigger off a social polarisation, if it has already not taken place. Being the core constituencies of the UDF, the Congress party, which has huge stakes here, is therefore working out all kinds of electoral computations to ensure that it would be able to send the maximum number of Parliament members from Kerala.
There is nothing unusual in the protracted dialogues that the Congress is currently having with its partners, particularly the Kerala Congress(M), which has asked for an additional seat to contest. There are no major differences between the two parties on the need to put up a united electoral battle. The differences have come up mainly due to the functioning styles of the new emerging crop of leaders both in the Congress and the Kerala Congress(M).
The dialogues reflect the difficulty that the two parties are having in repositioning themselves after the Kerala Congress (M) returned to the UDF shortly before the Chengannur byelection and the subsequent developments. The differences have become because of the factional pulls in both the party, more so in the Kerala Congress (M), because P.J. Joseph is on an assertive mood demanding a fair share in his party affairs.
The main concern before the Congress party is the deep inroads that the Communist Party of India (Marxist) [CPI(M)] has been making in Central Travancore, appealing to traditional UDF voters. The CPI(M)’s selection of candidate, from what is available currently, clearly indicates the party’s move to capitalise on the political undercurrents.
The impact of the Sabarimala issue will be felt allround and is unlikely to be confined to the majority community alone. The CPI(M) is perhaps looking for a consolidation of minority votes for taking on an assertive BJP directly. By promoting “Navothanam” concept, the party apparently hopes to amass backward class and Dalit votes, if not divide them.
The UDF and the Congress leaders, however, feel that the LDF strategies will not work as effectively as it did in the 2016 Assembly elections. The Opposition coalition’s stand that Sabarimala was an issue of faith and traditions had been far more appealing to the electorate than the disruptive actions of the LDF government, they said. Besides, the Congress was the only credible party that was capable of taking on the BJP at the national level would weigh down well with the electorate, they said.
The Congress party is scheduled to begin its candidate selection process soon after it settles its issues with the Kerala Congress (M). What will be keenly watched will be what kind of risk the party leadership will take in experimenting with new electoral computations while selecting candidates who would be able to win for the UDF the numbers it wants.