Happy Birthday MS Dhoni: 6 Of The Most Controversial, Shocking And Inspirational Moments In Dhoni’s Career

Team India former captain, Mahendra Singh Dhoni turns 39 today and here is wishing him a very happy birthday. Down below are a few of the most controversial, shocking, and inspirational moments in Dhoni’s sprawling career.
by Sathvik SV | August 26, 2021 13:38 IST
Follow @xappietollywood 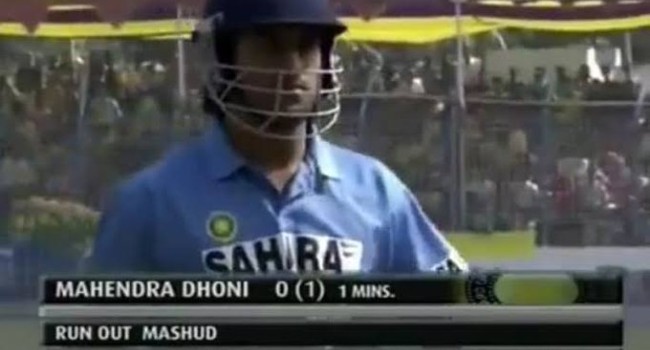 Dhoni got the worst possible start to his international career as he got for a duck against Bangladesh after facing just a ball. But little did the cricketing world know that Dhoni would go on to become one of the best wicketkeeper-batsman in the history of the sport. He scored 148 runs off just 123 balls in his second match which was against Pakistan and it stands as one of the cornerstone innings’ of his career. First Match as Captain:

Some interesting facts about Thala #Dhoni during International matches.. 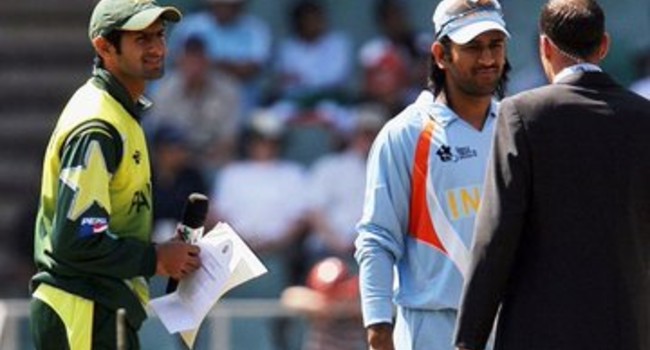 Dhoni took over the captaincy reigns from Dravid just ahead of the 2007 ICC T20 World Cup and registered a victory in his first game as the captain of the side, albeit after a dramatic bowl out. First IPL Trophy 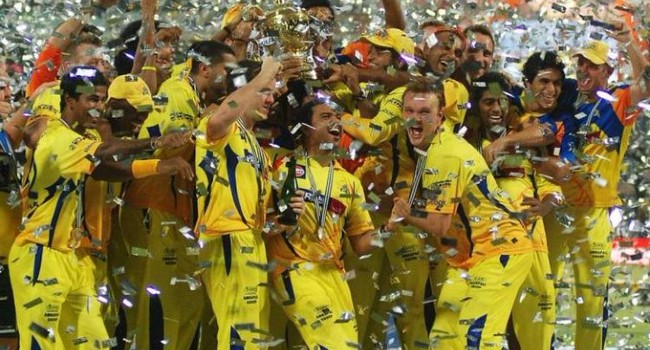 Winning the IPL with Chennai Super Kings at a time when his captaincy skills were starting to attract the attention of cricket fans across the globe cemented Dhoni’s place in the list of the finest captains of the generation. Dhoni led the Chennai-based franchise to a well-deserved title victory in 2010 and there has been looking back ever since. Bringing the World Cup to India 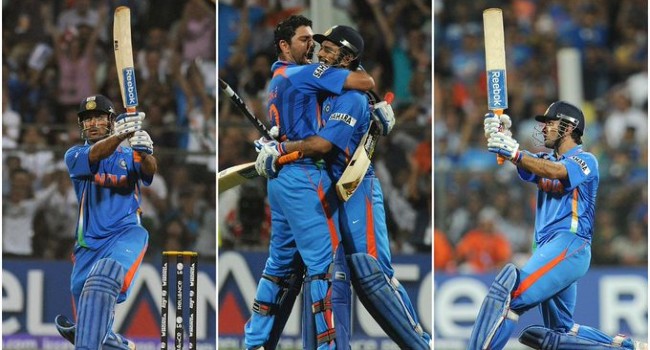 Bringing the ICC World Cup to India will go down as one of the most memorable moments in Dhoni’s illustrious career. His 91 off 79 in the finals and the game-winning sixer are two of the greatest sporting moments of the decade. He led a resilient India side to the World Cup in 2011 and staked his claim as the best Indian captain of all time. CSK banned for 2 years 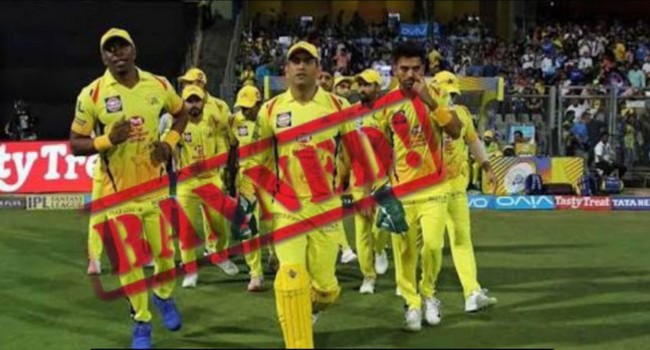 This particular development is regarded as the most controversial moment in Dhoni's career. His franchise, CSK was banned for 2 years following a probe into spot-fixing allegations and consequently didn’t take part in the 2016 and 17 seasons. Dhoni then moved to the Pune franchise which turned out to be an unsuccessful stint. But being the true champion that he is, Dhoni returned to CSK in 2018 and won them the title.

MS Dhoni retirement video on insta crossed 40M views and 1M Comments which is most by any Indian on Instagram. 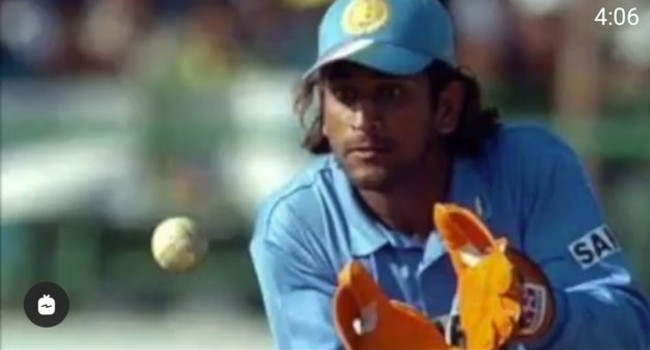 On 15th August 2020, Dhoni announced his retirement from intentional cricket in the strangest way possible. He took it to social media to post a video of him thanking everyone who supported him through his career. Dhoni confirmed that he is retiring from international cricket with this simple social media post. What a way for one of the greatest players in the history of cricket to announce his retirement. All through his career, Dhoni received equal shares of love and criticism. Not many can explain why a player and a person like Dhoni can be hated but that’s how it’s been. He really is an inspiration in every true sense and there is no exaggeration in saying that there will be no one else like MAHENDRA SINGH DHONI.