Here are the biggest and lowest margins of victory in LS Polls ! 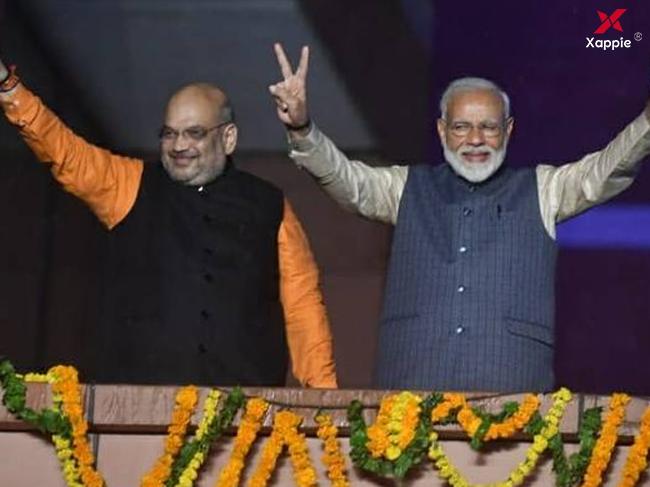 Here are the biggest and lowest margins of victory in LS Polls ! BJP's CR Patil recorded the biggest margin of victory in 17th Lok Sabha elections, winning Gujarat's Navsari constituency by a margin of 6,89,668 votes. Patil had won the seat in 2014 by 5,58,116 votes and in 2009 by 1,32,643 votes. The lowest margin was recorded by BJP's BP Saroj (Bholanath), who won Uttar Pradesh's Machhlishahr seat by 181 votes. On the other side, Ramesh Kumar Sharma, who was the richest candidate in 17th Lok Sabha elections with assets worth ₹1,107 crore, won 1,558 votes in Bihar's Pataliputra constituency. Out of the 25 candidates who contested from the seat, Ramesh came 21st, with BJP's Ram Kripal Yadav clinching the seat by winning 5,09,557 votes. Ramesh was contesting as an independent candidate. Meanwhile, UP’s Samajwadi party led by Akhilesh Yadav on Friday removed all its media panellists after winning only five seats in Uttar Pradesh, which has 80 Lok Sabha seats. SP also asked news channels to not invite any of the panellists for debates. SP fought the elections in alliance with Mayawati-led BSP, which won 10 seats, and RLD, which failed to open its account.