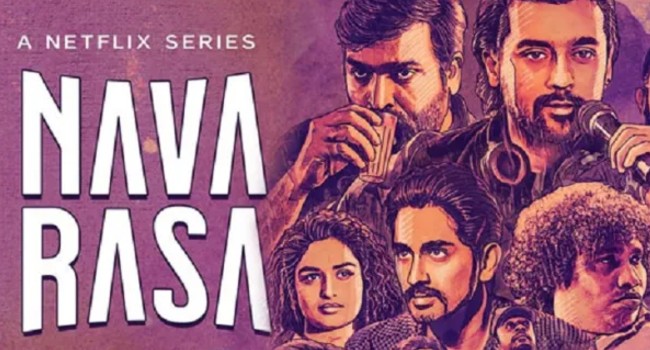 Navarasa is the most prominent title in the list, by a fair distance. The Netflix anthology features Suriya, Vijay Sethupaathi, Siddharth, Prakash Raj, and many other top actors in the lead roles. It will be made available for streaming on Netflix starting from the 6th of August. Cooking With Paris - Netflix - 4th August 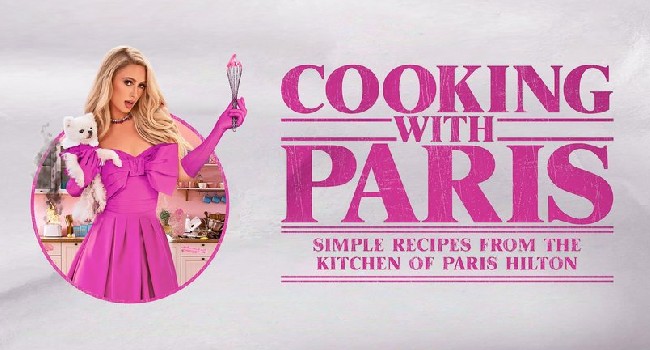 The series features Paris Hilton in the lead role. It is based on the culinary adventures of Paris, who sets out on a journey of discovering new recipes and makes her celebrity friends a part of her journey. The show premieres on Netflix on 4th August. Dial 100 - Zee5 - 6th August 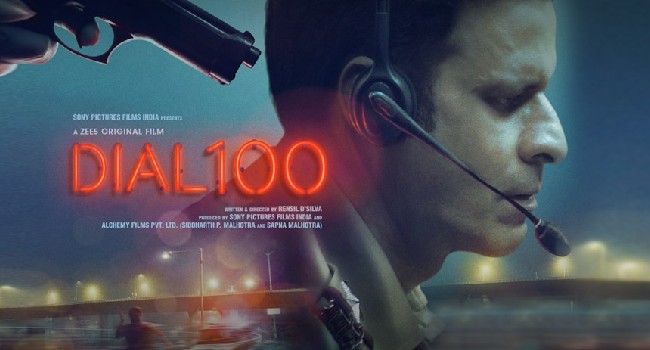 Image Source: Bollywood Hungama
The thriller drama features Manoj Bajpayee and Neena Gupta in the lead roles. Siddharth Malhotra has produced the film in association with Sony Pictures. It premieres on Zee5 non the 6th of this month. Super Deluxe - Aha - 6th August 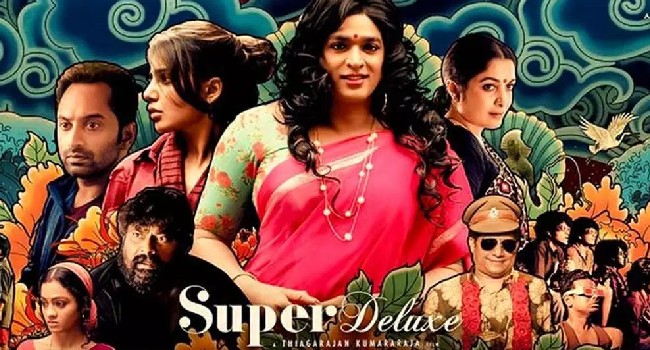 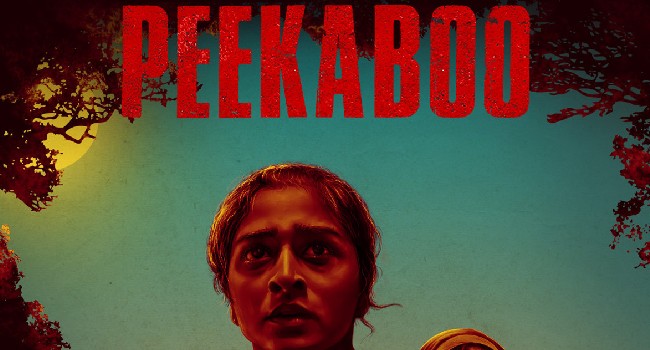 The horror-thriller will be made available for streaming on Amazon Prime Video from the 6th of this month. It will be streaming in Hindi and Telugu.