OTT Watchlist: Top 5 Movies And Series’ On Amazon Prime And Netflix You Can Binge Watch This Week

Here is the list of Xappie’s top 5 recommendations for you to binge watch this week. The list consists of films streaming on Amazon Prime and Netflix.
by Sathvik SV | July 05, 2021 10:11 IST
Follow @XappieTollywood

1) The Boy Who Harnessed the Wind - Netflix

This biographical social drama is based on the story of a 13-year old boy who built a windmill from scratch with very limited resources and saved his entire village from famine. The film features Chiwetel Ejiofor and Maxwell Simba in the lead roles. 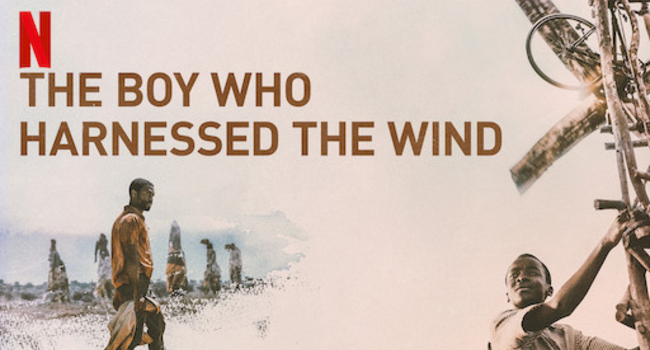 Image Source: Netflix
Xappie recommendation meter: 90% 2) Don’t Breathe - Amazon Prime Video Don’t Breathe goes down as one of the finest edge-of-the-seat thrillers in recent times. It is the tale of three miscreants who try to rob a blind man only to find out that he is one of the most lethal and unapologetically fierce individuals. It keeps the viewers hooked for most parts. The sequel - Don’t Breathe 2 is scheduled for release this year. Image Source: Amazon Prime Video
Xappie recommendation meter - 85% 3) Cast Away - Amazon Prime Video The Tom Hanks starrer was released back in 2000 and it is one of the best survival dramas ever to be made. After a FedEx flight collapses, Chunk Noland finds himself fighting for survival on a remote island. The film makes for a compelling watch. Image Source: Hollywood Reporter
Xappie recommendation meter - 85% 4) Ee Nagaraniki Emaindhi - Netflix Those who haven’t already watched this buddy comedy should immediately add it to their weekend binge watchlist. The Tharun Bhascker directorial unravels the fun-filled journey of 4 childhood friends who go on a trip to Goa in the strangest of circumstances. Xappie recommendation meter: 80% 5) Njan Prakashan - Netflix The slice of life drama features superstar Fahadh Faasil in the lead role. It is the story of a lazy lad who devises a wicked plan to fly to Germany but in the journey, reinvents himself. The film makes for a heartwarming watch.