Aishwarya Rajesh’s Bhoomika was extensively promoted as India’s first eco-thriller. The intriguing teasers and trailer built a good buzz for the film. Let us see what the film has to offer.
Xappie Desk

Samyuktha (Aishwarya Rajesh), her husband Gautham (Vidhu) and their kid move into an abandoned school, hoping to convert it into a residential property. But little do they know that they have stepped into a mystical atmosphere that is laced with horror and supernatural elements. Can they escape from this potentially life-ending journey unscathed?

The best thing about this eco-thriller is the magnificent cinematography and sound designing. The picturesque locales of a rural neighbourhood are captured in the most aesthetic manner possible. We have to give it up for the cinematographer Roberto Zazzara. The sound designing is equally brilliant. The film banks on the spine-chilling aesthetics and the scintillating soundtrack.

The story revolves around one single phase “Nature knows how to save itself. All you(humans) should do is save yourselves.” The core plot is laced with horror and supernatural elements, which ultimately add freshness and novelty to the screenplay. As exciting as the genre and the narrative might sound, there are a few cliched sequences throughout the course of the film. Especially in the pre-climax portion, in which the big reveal unfolds, the tempo goes down considerably. Also, the film gets off to a timid start. As one would expect, Boomika, an eco-thriller doesn’t cater to all sections of the audience. The theme is a tad alienated and the story unfolds at its own pace. A section of the audience might feel the film is a tad too slow-paced. The scenes about nature taking its revenge on the central characters in the film are intriguing but what precedes and succeeds are a rather moderately engaging set of sequences.

Boomika is essentially a horror-thriller that runs on the concept of nature healing itself. Clap-worthy cinematography is the main highlight in this otherwise middling thriller that has its own share of bright moments and bland sequences. 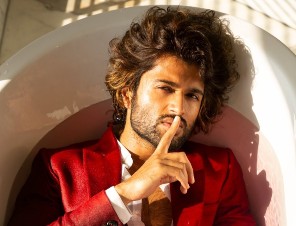 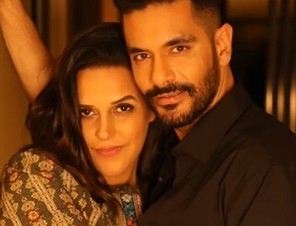 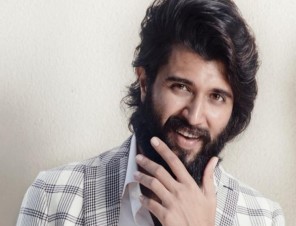 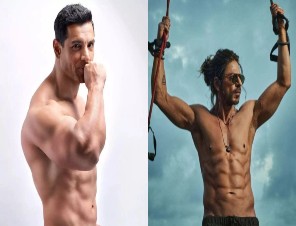 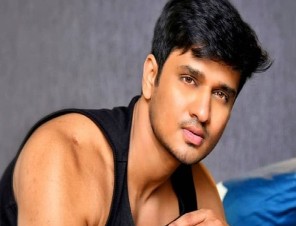