Needa, the Telugu dubbed version of Malayalam film, Nizhal is streaming on Aha Video. Scroll on to read our review of the Kunchacko Boban and Nayanthara starrer.
Xappie Desk

Magistrate John Baby(Kunchacko Boban) meets with a car accident and consequently, suffers an injury to his face. But he loses his mental balance after the accident and starts acting strange. Incidentally, he meets his friend, Shalini(Nayanthara)’s 8-year son who reveals spine chilling details about mysterious murders which took place over 30  years ago. How does the 8-year-old kid know about murders which took place several years ago?

Needa is a psychological suspense thriller that has a fairly simple storyline. The intrigue factor is heavily dependent on the 8-year-old kid who almost unnaturally knows every minute detail of murders that took place several years ago. Much like many Malayalam suspense thrillers, Needa elaborates on a simple hook-point and goes on to touch several elements like family drama, psychology, etc.

Despite a slow-paced start, the film picks up the momentum post the 20-minute mark. The film really hits the top gear just ahead of the interval block. The interval twist rakes up the suspense factor. However, the film loses much of the momentum as the latter half sets in. The investigation based on the stories narrated by the 8-year-old is a tad far fetched. The big reveal towards the end does not live up to the expectations and one might feel bummed after realising the director built up so much anticipation for a plot twist that is neither organic nor exhilarating. The film ends on a low note. Kunchacko Boban, Nayanthara and the supporting cast deliver great performances. They try their best to ooze life into the proceedings and they succeed to an extent. But the patchy narrative in the latter half doesn’t help the cause one bit. The background score is immersive and build up the excitement in penultimate sequences. Cinematography sets the mood for the thriller. The editing is decent.

Needa has its fair share of bright moments that occasionally up the ante through the film. But the big reveal towards the end dampens the whole experience. A better screenplay and an intricate plot twist could have worked wonderfully for the film. In the end, it turns out to be a middling suspense thriller. 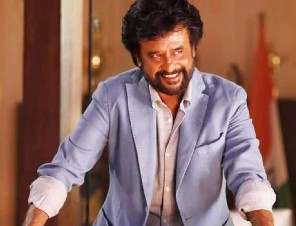 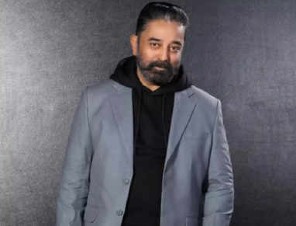 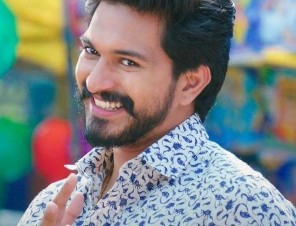 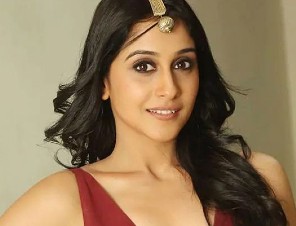 Regina Cassandra's Look As Mrinalini Sarabhai From Rocket Boys Out 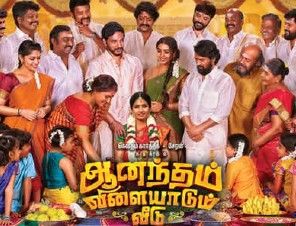 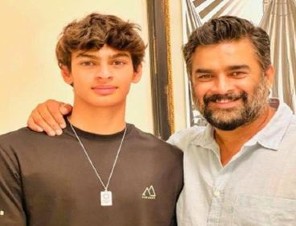