1962 The War in The Hill Web Series Review: The show that went downhill

The trailer of the Disney+HotStar's 1962 The War in The Hill received much attention from the audiences; however the show is a let down in comparison to the promising trailer
Akanksha Sridhara

Directed by Mahesh Manjrekar, 1962 The War in The Will features Abhay Deol in the leading role, and Mahie Gill, Sumeet Vyas, Akash Thosar, Pooja Sawant, Pallavi Kulkarni, and Meiyang Chang in supporting roles.

Inspired by true events, 1962 The War in The Hill is set in the backdrop of the Sino-Indian battle that happened in the 1960s. A handful of 125 Indian Soldiers led by Major Suraj Singh (Abhay Deol) face off an army of 3000 Chinese soldiers at the Galwan Valley. The show also shifts to subplots that chronicle the lives of the soldiers' families.

Abhay Deol delivers a commendable performance as Major Suraj Singh. It's a delight to watch him on screen. Mahie Gill is impressive as Major Suraj Singh's wife. Mahie Gill's performance is a key highlight of the film as she manages to highlight the dynamic between a soldier and his wife effortlessly. Hemal Ingle's performance as Radha is spectacular. Sumeet Vyas and Akash Thosar shine in their roles as well. Even though the men get more screen time, Ingle and Gill manage to shine in their roles and are in some sense the stars of the show. The supporting cast of the show does a good job!

Unlike most war films and shows that focus only on the battlefield, 1962 The War in The Hill shifts focus to the families of the soldiers as well. The background stories give depth to the soldiers' characters. The show manages to strike a balance between the war and life back home. The cast of the show has done their best to make up for lacking aspects of the show. The show also offers some nice songs and the background score is commendable.

One of the major draws is the language of the film. Chinese soldiers speak Hindi and English. It would be a more realistic depiction if they spoke Chinese and subtitles were employed. The film could have done much more on the technical front. The editing is shoddy. In some scenes, the audio and video don't sync. It seems as though there is a voice-over narration rather than a dialogue between characters. The show doesn't stay true to the era that it wishes to showcase. Modern dialect, costumes, and an odd sight of a modern Royal Enfield fail to recreate the era. The battle sequences are very repetitive and could have been better planned. 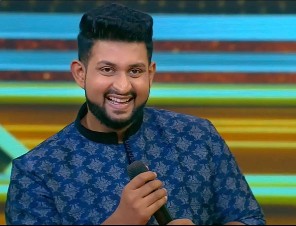 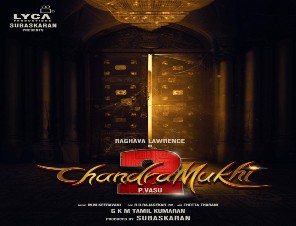 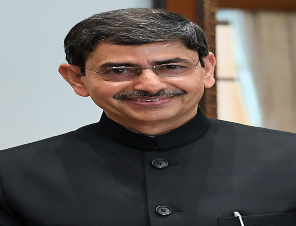 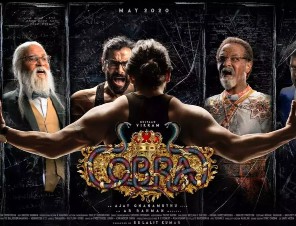 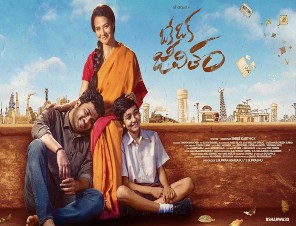 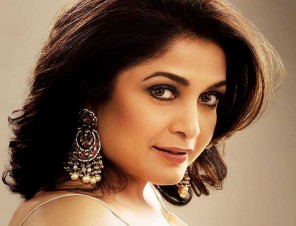