V is a multi starer thriller revenge story starring Nani and Sudheer Babu. The movie is named after the first letter of Nani's character which Vishu. The film stars Nani, Sudheer Babu, Nivetha Thomas, and Aditi Rao Hydari along with Vennela Kishore and Tanikella Bharani in supporting roles. Nani at the beginning of the movie is projected as an antagonist committing murders and challenging DCP Aditya(Sudheer Babu) who is famous for his work, his lifestyle, and won a Gallantry award for his performance for taking the control of a religious riot. Nani Challenges the DCP to reinstate all his awards and resign his job if he is unable to catch him before he commits all the 5 murders that Nani is about to commit. Sudheer Runs around trying to catch Vishu with the clues he leaves behind after every murder. He eventually gets to know that Nani is his school mate who joined the army and committing these murders to avenge the death of his wife 'Saheeba'(Aditi Rao Hydari). Will the DCP be able to catch Nani? How did Sheeba die? is pretty much the story. But the twists and suspense made the movie more exciting to watch.

Nani did a splendid job with his performance as always. His getup and the dark looks gave Nani a dark and shady look which he pulled off well. Nani's slow mode action and attitude added as a perk to the thriller sequence.

Sudheer Babu did an equally good job but his glamour indeed dominated his performance. His romantic angle in the movie is supported by Nivetha Thomas. Nivetha Thomas doesn't have much scope for action in the movie but she made justice to whatever part she had with he bubbly character. Aditi Rao Hydari was well suited for the role of a Muslim girl. The story revolves around her death but she was seen in the movie only for a brief amount of time.

The movie is written and directed by Mohana Krishna Indraganti, he used the potential of the actors to a full extent but the storyline was predictable. The movie is produced by Dil Raju under the banner of Sri Venkateswara Creations. The film's score is composed by S. Thaman, with the soundtrack and background music album the major perk of the film which gave a triller experience in every twist and action scene is composed by Amit Trivedi. The cinematography played a vital role and gave a new and realistic watching experience which is handled by P. G. Vinda and editing done by Marthand K. Venkatesh.

The experience of the movie is good but is a bit predictable. The makers tried hard to deflect the suspicion of certain characters, the viewers just know how this is going to end. The fact that Nani is not being the antagonist of the movie as expected is disappointing to the audience. Background music and action sequences are the perks of the movie. 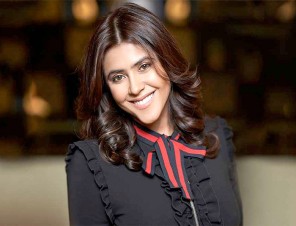 Arrest Warrants Issued Against Ekta Kapoor And Her Mother Shobha

Vetri Maaran's Viduthalai Will Hit The Screens In November 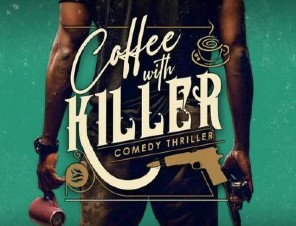 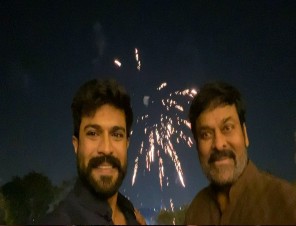 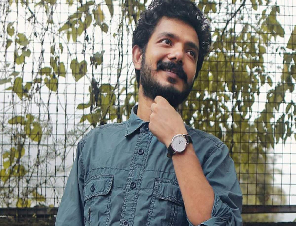