Timothy Matthew Howard (born March 6, 1979) is an American professional soccer player who currently plays as a goalkeeper for USL Championship club Memphis 901 FC, a club of which he is a minority owner and sporting director. He is also international ambassador in the US for former club Everton. Howard is widely considered to be one of the greatest goalkeepers in American soccer history.[4][5][6][7] Howard was named to the 2003–04 PFA Premier League Team of the Year and was awarded the 2009 FIFA Confederations Cup Golden Glove. Referencing the American public's preference for other sports over soccer in contrast to most other countries, the Chicago Tribune described Howard as the "rarest of creatures – an American soccer hero".[8] 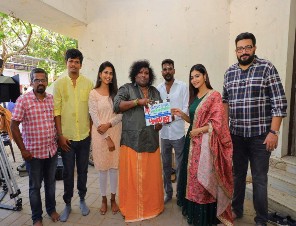 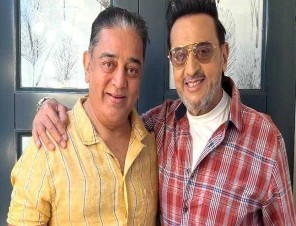 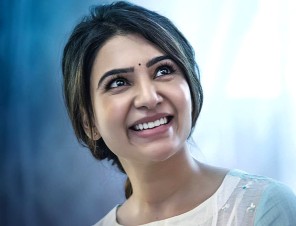 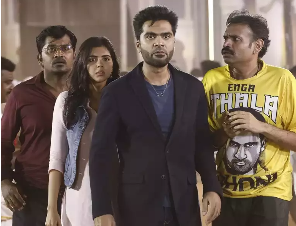 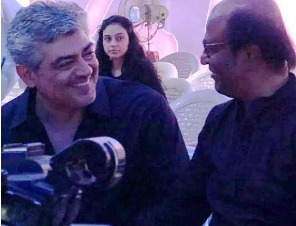