Baaghi 3 made it very clear with its trailer that it had brought nothing new on the table. But the film proved it.
Rajeshwari Jagtap

Ahmed Khan is back with Baaghi 3, an action drama with two brothers Ronnie (Tiger Shroff) and Vikram (Riteish Deshmukh) in the mix. Baaghi 3 is an adaptation of Tamil film Vettai starring R. Madhavan and Arya. The story is a hark back to old- fashioned style Hindi cinema, but Khan and producer Sajid Nadiadwala pack it with twists that attempt bringing a hint of freshness into the tried and tested format.

However, a foreign locale, bone-crunching scenes one after another, and piling up choppers instead of cars do not make an entertaining film. Farhad Samji’s script lacks the balance of emotion and action required in an overarching formula that the film rests on. Outlandish feats that sometimes delight, do not come to the rescue in this one. That Ronnie is a one-man army who even in Syria--where he has never set foot before until he reaches there to rescue his brother-- can accomplish what America, Russia, and Israel have failed to do, feels over the top! After a point, the one-sided antics of our hero beating an army of terrorists lead by their mastermind Abu Jalal (Jameel Khoury), prove tedious and tiring. Tiger Shroff, as always is sincere and terrific when it comes to the action scenes, but now after a number of hits under his belt, he needs to raise the bar a few notches on the histrionics as well. Riteish Deshmukh lands the smaller part and clearly, one, which is vastly underwritten. Given his comic flair, giving Deshmukh a meatier role would have certainly made the film a lot more enjoyable. War, Tiger Shroff’s most recent outing in which he teamed up with Hrithik Roshan is a good example of combining two actors effectively in an action story. Baaghi 3, despite its entertaining source material, fails to do that. The characters of Riteish Deshmukh and Shraddha Kapoor are simply badly written. Just because you wanted to create more impact of our hero, you showed other characters either silly or weak. The comedy is lame and it starts getting to your nerve from the first scene itself. And congratulations on wasting an actor like Satish Kaushik. The only two things which can save the film are the action choreography and the spectacular ending. If you love watching action masala films, this one is just for you. But you won't miss out on much even if you let this one go. 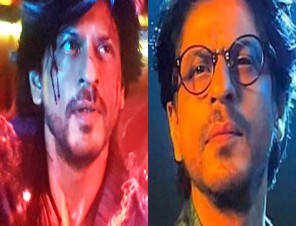 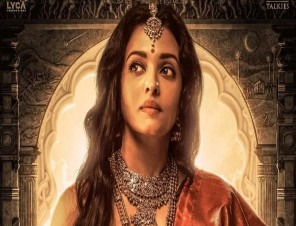 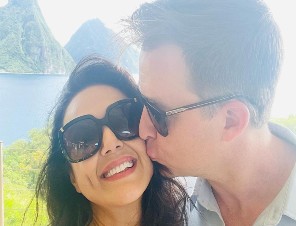 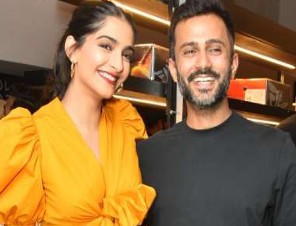 Anand Ahuja And Sonam Kapoor Showcase Their ‘Most Recent Pickups’ As The Latter Buys Identical Shoes For Their Son; PICS 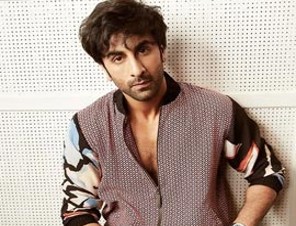 Before They Watch Brahmastra, Ranbir Kapoor Offers A Little Plea To His Followers. WATCH 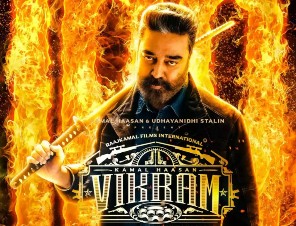