Kaappaan movie starts off with the assassination attempt of Chandrakanth Varma (Mohanlal) who is the prime minister of the country. There is a threat to his life.

Kathir (Suriya) disguises himself as a farmer to investigate the threat to the PM. In the process, he is posed several challenges by the villains and how he manages to crack the case and protect the PM and the nation forms the rest of the story.

Suriya looks extremely fit as an NSG commando and he comes in quite a lot of looks in the film. He has done justice to all them and looks the part and makes it buyable.

There’s a reason why Mohanlal has been chosen to play the Prime Minister of India. Even though it looks like the character resembles Mr Modi, his performance as a nation's leader is convincing despite his Mallu-laced Tamil.

Sayesshaa comes as Suriya’s romantic interest. Like her previous films, she comes as a breath of fresh air in Kaappaan and takes away from a lot of things happening on screen.

Arya keeps surprising us with his inconsistent performances. While he did some brilliant acting in his film Magamuni. He has only delivered an okay performance.

Director KV Anand’s films are usually laden with many social messages and touches upon several pressing issues. There’s a plenty in Kaappaan and he has managed to link it all together.

The core strength of Kaappaan is the chemistry between Suriya and Mohanlal and their brilliant performance which shoulder an otherwise clumsy story with too many things packed together.

Also, the action choreography wears apt for the film’s setting. The twists and turns incorporated in the film towards the climax makes the film quite interesting.

Suriya so far been vocal about farmers and the education policy and hence this film is an extension of his real life persona as the film talks about farmers issue, nationalism among others.

While the first half is racy and packed with twists, the second half could have been a little better. One huge disadvantage of Kaappaan is that the director has tried to address a lot of issues in a single film.

This makes the audience not connect with the empathy or feel for the characters as the screenplay moves on to another issue before you could even process one situation.

Music and background score by Harris Jayaram is yet another middling effort. None of the songs is memorable and the old Harris is still missing. The song placements to add as a speed breaker.

Kaappaan is a commercial potboiler which sheds light on several issues that are plaguing society. It’s a run of the mill entertainer with its own share of flaws. Kaappaan is surely watchable once. Watch it for the performances.

Suriya is excellent in a clumsy story of Kaappaan 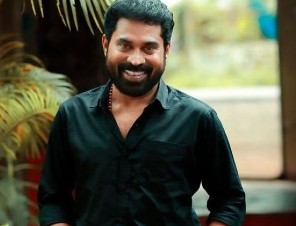 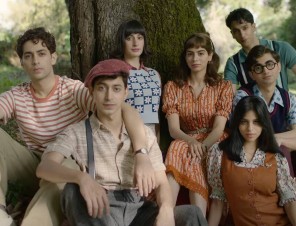 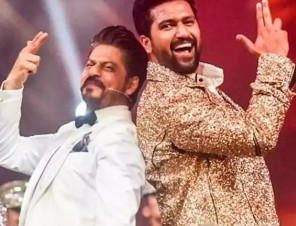 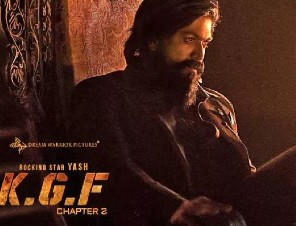 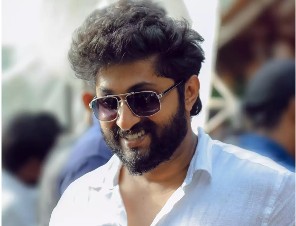