Another cliched horror-comedy from Raghava Lawrence

Raghava (Raghava Lawrence) plays a youngster who is scared of ghosts. He needs to sleep with his mother to sleep peacefully. When he visits his grandmother's house, he gets possessed by two ghosts. The aim of these two ghosts is to take revenge on a politician.

A ghost named Kaali (Raghava Lawrence in the second role) runs a charity for underprivileged kids and physically challenged youngsters. He is a straight-fora=ward person and wouldn't go the wrong way at any cost. When a few corrupt politicians try to bribe him, he turns down the offer.

This puts him and the kids in trouble. Kaali and his lover's spirit used Raghava's body to take revenge against the corrupt politician.

Raghava Lawrence appears in dual role in Kanchana and both roles are in stark contrast to each other. Lawrence has excelled in both roles and it is what is required of him to make the Kanchana series entertaining.

Vedhika, Oviya and Nikita Tamboli have added the glam factor to the horror-comedy film. They do not have much role to play like the heroines in Kanchana 1 or Kanchana 2 films.

Kabir Duhan Singh has performed to his best in Kanchana 3. After Vedalam, his performance in this film will garner some attention.

Raghava Lawrence has relied on his positives to make Kanchana 3 work. The slapstick humour, jumpscares, emotional flashback and several sub-stories are all there in Kanchana 3 as well.

Lawrence has been clever to include the usual elements of a horror comedy and made it work for the fourth time as well. The film has plenty of jump scares and comedy to sit through for two odd hours.

In real life, as we all know, Lawrence is known for his philanthropic activities. In the flashback portion, he has appeared as Kaali, a philanthropist and has mirrored his original self in the movie.

Kanchana's huge advantage is its comedy and during the intermission scene, Kovai Sarala, Sriman and Devadharshini tickle our funny bones so much that we end up on the floor. The film will surely work with kids and family audiences.

The three heroines Oviya, Vedhika and Nikita Tamboli are reduced to glam factors. And for a film, which appeals to kids, Lawrence could have depicted them with dignity and some respect.

The songs and background score are too loud for anyone and it will pt the viewers off. The computer graphics are too tacky and it makes people wonder why Lawrence is not concentrating on one of the most important factors.

Kanchana 3 is just an upgraded version of Kanchana 1 and 2. But, if you are in for some fun and scare, then this is a film you should catch in theatres. 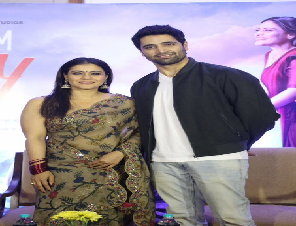 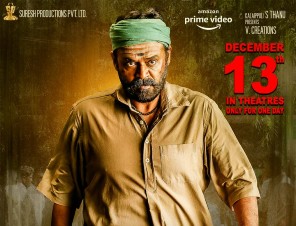 'Narappa' Starring Victory Venkatesh To Release In Theatres On Dec 13 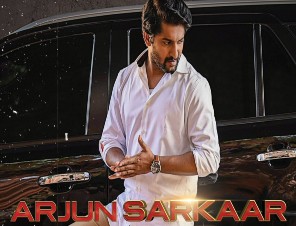 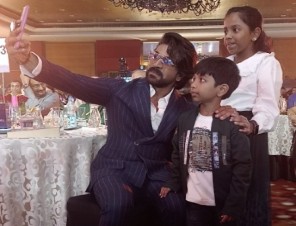 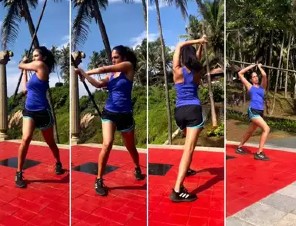 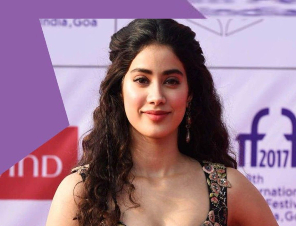 Janhvi Kapoor Expresses Her Desire To Work With Vijay Sethupathi

Actress Mouni Roy Posted Several Throwback Images From The Shooting Of Her Item Song 'Fakeeran'. Check Out The Images!!

Phone Bhoot Actress Katrina Kaif Is Raising The Temperature By Posting Several Gorgeous Images Of Herself In A Stunning Embroidery Saree!!

Check Out The Recent Images Of Actress Malavika Mohanan's Mini Picnic Along With Her Parents!!

Actress Tamannah Bhatia Looks Heavenly On The Falgunishane's Embroidery Lehenga!! Can't Resist To Check Her Out!!

Check Out The Bold And Sexy Images Of Actress Disha Pathani In A Bikini!!