Sree Vishnu’s Raja Raja Chora hit the silver screens. The film is billed to be a full-on comedy entertainer. Let us see if it has what it takes to keep the viewers engaged.
Xappie Desk

Bhaskar(Sree Vishnu) tricks Sanjana(Megha Akash) into falling in love with him by projecting himself as a well-paid software engineer. But in reality, he works at a stationary shop and also operates as a petty thief in a bid to make easy money. One day, Sanjana comes to know that Bhaskar is married and he also has a kid. What is with the hidden marriage life of Bhaskar?

Sree Vishnu is known for picking up witty comedy capers and he does the same with Raja Raja Chora. The film revolves around the protagonist, who resorts to trickery and deception to make easy money even if his gut feeling suggests otherwise. The talented actor excels in his role and delivers a splendid performance. Megha Akash and Sunaina have limited screen time but they come up with sublime performances. Ravibabu, Gangavva, and other support cast create a lasting impression.

The protagonist’s never-ending desire for easy money and the strangest of situations that he finds himself inform the comical core of the film. The comedy oriented scenes in the opening half serve the purpose I.e, to tickle the funny bone. The love track between Sree Vishnu and Megha is breezy. The track between Visnu and Sunaina is intended to be an emotional one. It isn’t entirely compelling but manages to evoke interest. The opening half is relatively fast-paced, thanks to an ample dose of fun and humor that has been infused into the narrative. Comparatively, the latter half is weaker. The emotion isn’t sustained through the course of the second half. The emotional sequences needed a wee bit more realistic approach. Certain sequences in either half are unnecessarily elongated. The crisp narrative could have worked very well for the film. That said, the breezy sequences and Sree Vishnu’s comedy timing partly make up for the flaws in the film. The story arc is good. A petty thief realizing that there is more to life than easy money and mending his ways makes for a gripping storyline. The presentation of the story is good in parts. Debut director Hasith Goli does a pretty good job with the comical scenes. Vivek Sagar’s music and background score are an asset to the film.

Raja Raja Chora is a witty comedy caper that mainly banks on Sree Vishnu’s performance and effective comical sequences. The humour that has been evoked through Vishnu’s characterization is good. But certain scenes in either half are underwhelming. As a whole, the film makes for a partially engaging watch. 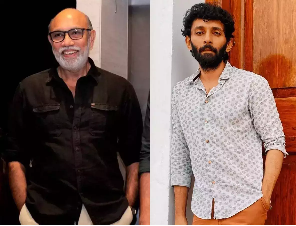 Sathyaraj And Rocky Star Vasanth Ravi To Do A Suspense Thriller 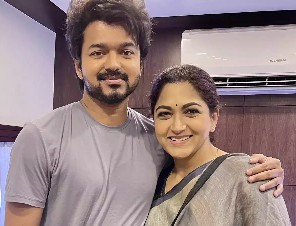 Khushbu Replies To The Rumours About Her Part In Vijay's Varisu 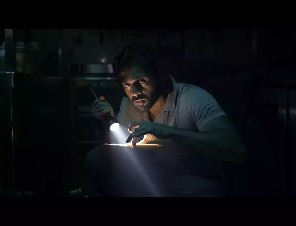 Pizza 3: The Mummy Gears Up To Hit Screens This November 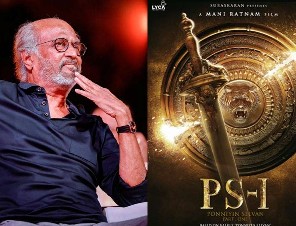 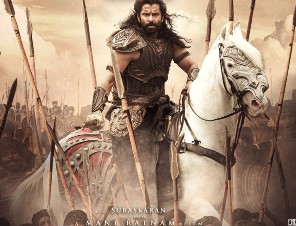 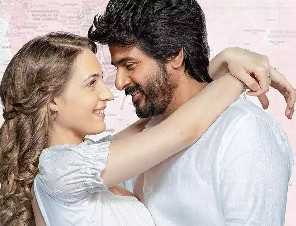 Sivakarthikeyan's Prince To Release On This Day !