Movie starts off in chennai with all the mobile phones disappearing from people and government having no clue about it. At this point Dr.Vaseegaran(Rajinikanth) insists on bringing back chitti to life and its the only way to take on the dreaded bird. In this process Pakshi Raju(Akshay Kumar) injures chitti and here with the help of his assistant robot vennela(Amy Jackson), they create a new verision of chitti to take on Pakshi Raju. How the new version of Chitti takes on Pakshi Raju and saves everyone forms the rest of the story.

Its been a while since Rajinikanth entertained audience to the fullest and thanks to shankar he looks very enthusiastic and is at his entertaining best. He has played multiple versions of chitti here and entertains us in all the roles.Amy Jackson as the humanoid robot has a limited role to play and she does her part well. Akshay Kumar as the antagonist has done a terrific job. His efforts for his make up in this bird role are clearly visible on screen and he must be appreciated for all the efforts. He has done it with such conviction that we can hardly imagine anyone else in pakshi raju's role other than him.

This movie is high on all technical aspects.BGM by A.R.Rehman is outstanding. The manner in which he elevates all the characters and the whole setup shows his pure class. Cinematography by Nirav Shah is top notch and the way he showcases the evil bird, cell phone bird getup and the fight between Chitti and Pakshi raju shows us his superlative work Production values from Lyca productions are world class. Kudos to them for believing in this project and taking it to next level. Art work is top class and deserves a special mention.

Direcor Shankar who faced a setback of sorts with his last outing is back with vengeance and proves a point to all of us. When it comes to the usage of technology he clearly proves us once again with this movie why he is regarded as one of the best.Its purely his vision and his urge to deliver a underlying social mesaage which drives this visual extravaganza. He doesnt take much time in getting into his narrative and drives this movie big time with his vision and terrific visuals. The way he has interlaced usage of cell phones,bird concept and the underlying social message with the help of superb VFX makes shows us his classand makes this a memorable movie for all viewers.

2Point0 lives up to all the hype it has generated and gaurantees us a mind blowing watch with its stunning visuals, stunts, Art work, BGM and lead performances.
Director Shankar and Rajinikanth along with Akshay kumar this time have given us one more movie to rejoice for a lon long time. This movie is for all humans.
Films like these have to be rarely missed and we highly recommend you guys to experience this visual delight in 3D theatres. Do youselves a favour by watching this visual extravaganza in your nearest theatres. 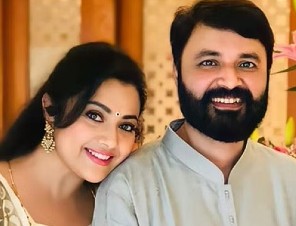 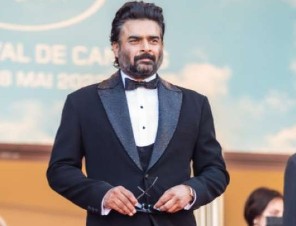 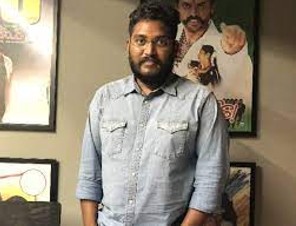 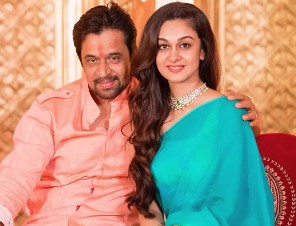