It was back then during the Kargil war in 1999 when the need of the hour was an Air Force pilot who is strong, courageous, and smart. Then comes Gunjan Saxena (Janhvi Kapoor), a 24-year-old young lady whose dream is to become an Air Force Pilot. The profession she chose and the path it has, is not so easy to reach or travel because it rages war against the patriarchal mindset and discrimination which are indeed a big threat to the progress. So will Gunjan overcome all the odds and proves her mettle?

It is 2020 and we all are still busy stereotyping women. So imagine how it would have been in 1999! Women were told what they can and what they shouldn’t. No matter how accomplished, women face sexism everywhere. This film gives a message that the success of a woman starts from her home only. It is her father (Pankaj Tripathi) who will always stand with her to see her fly high.

Pankaj Tripathi, once again, has taken the film on his shoulders and carried it with all the pride. His performance is marvelous like ever. We know he doesn’t need praises because we fall short of words. Vineet Kumar, as someone to who Gunjan reports daily, is just amazing. Though he is a bit rude and harsh on-screen, just like how an officer could be, he is up to the mark. Also feels like no one else could have done this role this better. Angad Bedi, as Gunjan’s brother, has done his role well.

Last but not the least, let us talk about Janvhi Kapoor. This girl is just one film old. She made her debut with Dhadak, Hindi remake of Sairat. This film couldn’t make it big at the box office and Janhvi’s performance too wasn’t that great. But as Gunjan Saxena, she is fantastic. She lived up to the expectations of the audiences when it comes to performance on screen. Well, we are sure people will have a debate over nepotism.

Director Sharan has done a good job. Being a debutant, he has all the craft. He kept everything subtle, gentle, and to the point. When it comes to taboos and patriarchy in families and societies back then, he has shown everything perfectly. There are a few things which do hurt but they are needed to be shown. Music by Amit Trivedi is good but it is worth questioning why a woman-centric film has too many male singers only singing it? The camera work and graphics too are good enough.

Feeling low? Want to get inspired or know how tough it was for women back then in 1999 especially if they wanted to work? Then Gunjan Saxena is for you. If you are someone who likes films from the Air Force, Navy, etc. do watch this film. 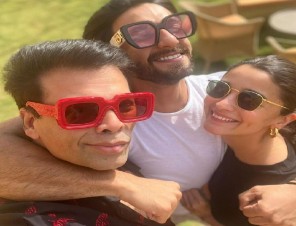 'Ranveer And Alia Are The Shahrukh And Kajol Of This Generation': Karan Johar 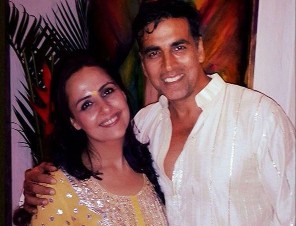 She Is A Great Person, Grater Than Me'; Akshay Kumar Spoke About His Sister 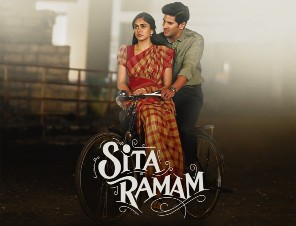 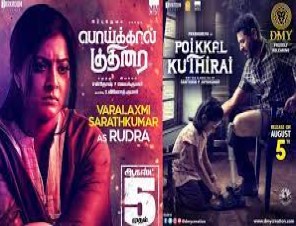 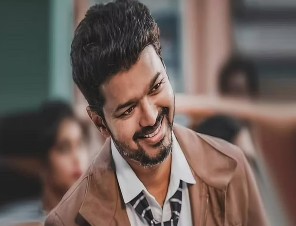 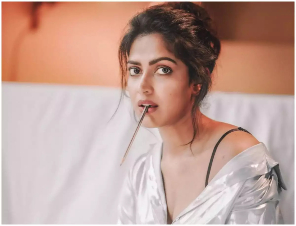