Krishna and his Leela Movie Review

Krishna and His Leela Review: A tale of romance that comes with a twist!

Krishna and His Leela is a new romantic entertainer that released directly in the theatres and it has so many fun elements that will entertain you.
Xappie Desk

Krishna and his Leela Story:

Krishna (Siddhu Jonnalagadda) and Satya (Shraddha Srinath) fall in love with each other but later breaks up. Krishna who got upset with this falls in love with Radha (Shalini). But, when he goes to Bangalore on job purpose, Krishna comes across his ex-girlfriend Satya. Satya becomes close to Krishna again and the duo falls in a relationship again making it a triangle love story. What happens in the end forms the rest of the story.

Krishna and his Leela Performances:

Both Siddhu Jonnalagadda and Shraddha Srinath will impress the audience as confused lovers. Siddhu Jonnalagadda has succeeded in portraying the emotions in film well. He has delivered an honest and impressive performance in the film. Shraddha Srinath also did a great job in essaying her role. The chemistry between Shraddha and Siddhu worked out really well. Young actress Shalini will also impress with her cute performance. She has different shades in her role and she has justified her role. Comedian Harsha got a meaty role in the film and the actor went under the skin of the character. Jhansi, Sampath also delivered energetic performances. The rest of the actors also made their presence felt.

Krishna and his Leela Technical Aspects:

It is hard to build triangle love stories on the screens. But, director Ravikanth Perepu did a good job of narrating the script. Slow-paced narration became a major setback for the film. Also, as the concept is not something new, most of the audience will get bored. The director also failed to give a proper ending to the story and the emotions in the climax failed big time. The production values are amazing. Music by Sricharan Pakala is the biggest asset for this film. His songs as well as background music added more strength to the film. Even during the emotional sequences, his feel-good music is quite impressive. Dialogues are also quite good. Cinematographer has produced bright visuals for the film. The run time is crisp.

Krishna and his Leela Verdict:

The entire movie revolves around the triangle love story and portrayed the relationships in the current society. The love story between the leads is narrated in a decent way. The routine story and the slow narration are the biggest minus points in the film. However, there are some interesting and impressive sequences that can engage the audience. Performances, music, and romantic sequences are the plus points in the film. Overall, 'Krishna and his Leela' is a one time watch romantic entertainer and is a good choice to watch during the lockdown. 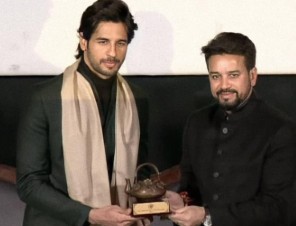 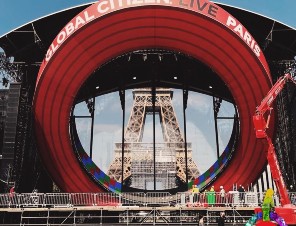 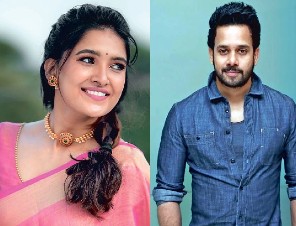 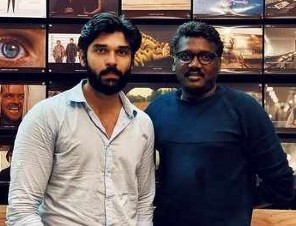 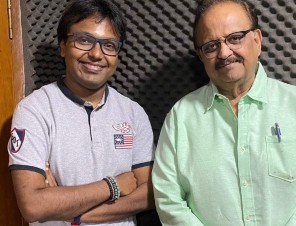 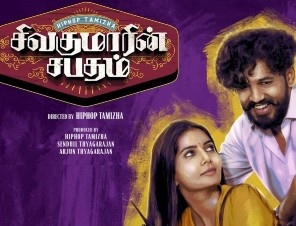 Hiphop Adhi Opens Up About Sivakumarin Sabadham Ahead Of Release