Tribhanga - Tedhi Medhi Crazy is the latest Netflix film marking the digital acting debut of Kajol, and with it, Renuka Shahane also enters the world of direction. It is a fluid and simple story about three generations of women, starting with Nayanthara Apte (Tanvi Azmi), whose daughter Anu (Kajol) never wants to raise her daughter, Masha (Mithila), like she was raised. The story begins when Nayan suffers a sudden stroke that leaves her comatose in the hospital. "Perfect", that's how Kajol reacts when she hears the news and there begins her portrayal of a stone-hearted daughter who never feels like talking to her mother ever again. Why? Because of some bad unintentional choices that Nayanthara makes as a mother, leaving a lifelong emotional scar on Anu's life. She, on the other hand, lives more or less the same imperfections despite being very careful with Masha.

True to its title, Tribhanga has lived up to all the expectations of the viewers. Shahane's direction is nothing short of poetry that instills every strong emotion in a very subtle way. There are some in-between scenes flashbacks where Nayan is shown as an ambitious writer, constantly taunted and criticized by her mother-in-law for not taking enough care of the family and house. In short, the struggle of the first generation of a mother making her path under patriarchal expectations and pressures. Though her choices fail her as a mother, she doesn't give up until the very end, even when her hands shake while writing a final letter to her daughter Anu before her demise. Tribhanga is also a life story that reminds us of the simple rule we tend to forget -- life is full of imperfections and in between those imperfections we learn how to live our lives.

The role of Kunaal Roy Kapoor, of that of an autobiographical writer, is pestering at times, but necessary to support and bind the story in one frame. Besides the obvious good actors such as Tanvi Azmia and Kanwaljeet Singh, Kajol, and Mithila Parker are also very constrained in their roles. In one moment you see Kajol battling with her emotions and controlling her outbursts, in another, she goes back to her no-filter self, using crass language and laughing herself out of the inner distress. Even though Mithila has comparatively less screen time, she gives her best as a balanced daughter, deliberately succumbing to patriarchy to not lead herself to live like her mother and grandmother.

Overall, Tribhanga is a must-watch this weekend. The one hour thirty minutes movie is no less than a breath of fresh air! 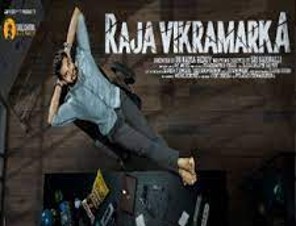 Kartikeya Gummakonda's Raja Vikramarka Will Release In Theatres On November 12 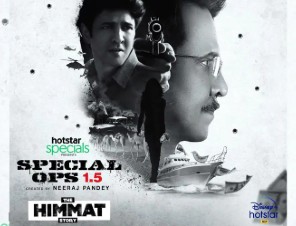 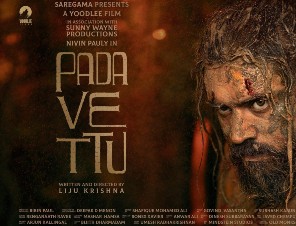 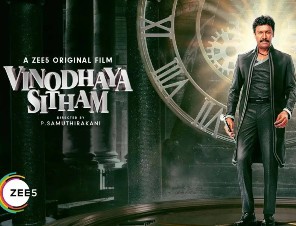 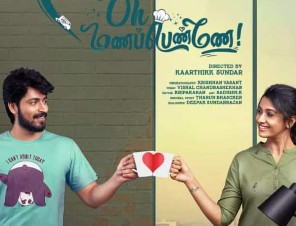 What Does Harish Kalyan And Priya Bhavani Shankar Say About Oh Manapenne? 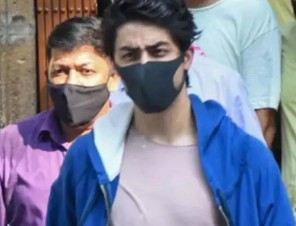