Sarpatta Parambarai, starring Arya in the lead role is streaming on Amazon Prime Video now. Here is our review of the boxing drama.
Xappie Desk

As a gruesome clash emerges between two localities in Northern Chennai, the heads of the respective clans fight for supremacy by fielding champion boxers. Can Kabilan(Arya) uphold the reputation of Sarpatta Parambarai, a locality with rich boxing history?

It has been quite a while since Pa. Ranjith delivered a well rounded social drama and he puts an end to the long wait with Sarpatta Parambarai. The Arya starrer is set in the 1970’s Northern Chennai backdrop and it unravels the deep-rooted boxing culture in the region while it also explores sensitive topics like the Emergency Period imposed by the government of India.

Arya shines bright in this intense boxing drama that is powered by fine performances by the principal cast. The lead actors, Dushara Vijayan, John Kokken, Kalaiyarasan, and Sanchana shoulder the film with their near-to-life portrayals. The film is a masterclass as far as the performances of the principal actors go. The film revolves around the sport of boxing and the sentimental value it holds in the area that the story is set in. The gravity of the situation is established right from the outset and the proceedings are narrated in an honest and organic manner. The journey of the protagonist is emotionally gripping. However, the 174-minute run-time is the main drawback of the film. Several emotional scenes involving the protagonist, his wife and his mother turn repetitive post the halfway mark and consequently the tempo drops in the latter half. The build-up to the pre-climax is a tad one-dimensional. The hardships faced by the male lead are formulaic and related scenes offer nothing new. Santosh Narayanan’s music gels with the theme and he elevates certain scenes in either half with his riveting background score. Editing could have been better. Cinematography and production designing complement each other as they create a realistic 1970, 80’s Chennai era. The film is technically sound.

Sarpatta Parambarai is a raw and intense boxing drama that rides high on emotions and occasionally loses steam, which is a result of the lengthy run-time. But the film has what it takes to make for a good watch. It is one of the better films that have gone the OTT way in the recent past. Keep your expectations in check and you might well enjoy watching the Pa. Ranjith directorial. 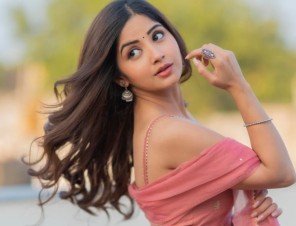 Anbarivu Actress Kashmira Pardeshi Talks About Her Role In The Film 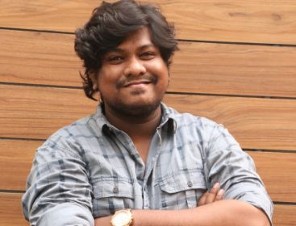 Prankster Rahul Talks About His Role In Mugen Rao's Velan 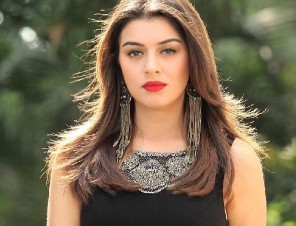 Hansika Motwani Talks About What's Ahead For Her In 2022 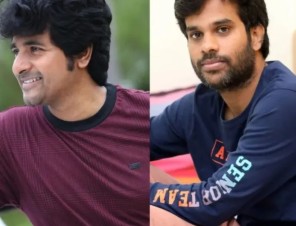 Sivakarthikeyan Announces His Next With Jathi Ratnalu Director Anudeep 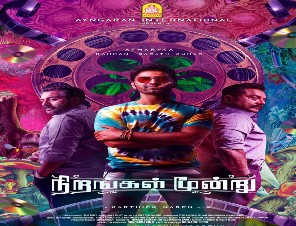 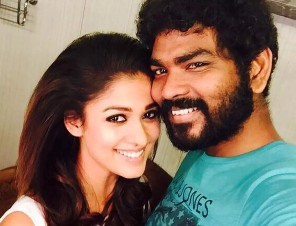