Born in Monterrey, Nuevo León, Nuncio is a director, producer, screenwriter and recurring actor, in addition to having been a stand-up comedian for several years. His career as a producer began with Victoria para chino (director Cary Fukunaga); his first film, Cumbres, premiered at South by Southwest in 2014. He is screenwriter of Los Herederos; he has also been producer and executive producer of feature films such as Territorio (Andrés Clariond), Vaquero del mediodía (Diego Enrique Osorno), Ya no estoy aquí (Fernando Frías) and El norte sobre el vacío (Alejandra Márquez Abella, in pre-production), also co-written by him. 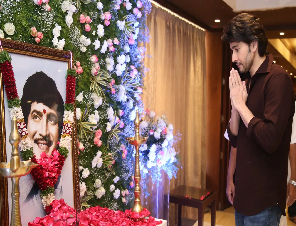 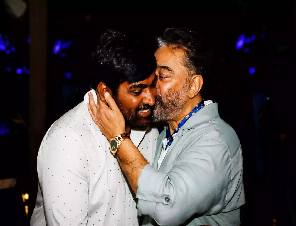 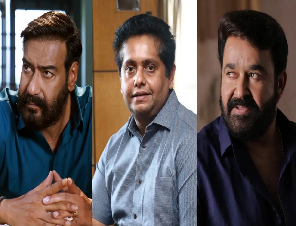 Drishyam 3: There Are No Intentions To Release Mohanlal And Ajay Devgn's Versions Together, ASSURES Joseph Jeethu 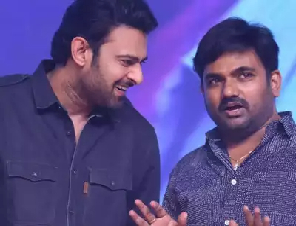 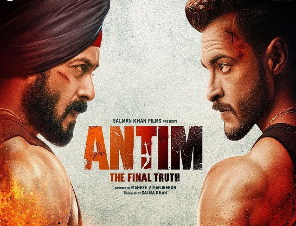 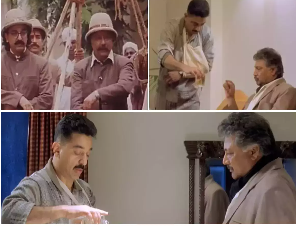