Madhabi Mukherjee, née Chakraborty, (born 10 February 1942) is an Indian actress. She won the National Film Award for Best Actress for her performance in the Bengali film Dibratrir Kabya. She has acted in some of the most critically acclaimed films in Bengali cinema and is considered one of the greatest actresses of Bengali cinema. 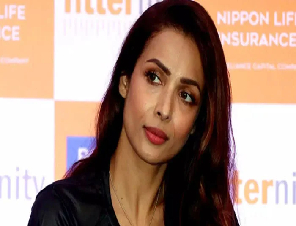 Worst Time Ever In My Life, Malaika 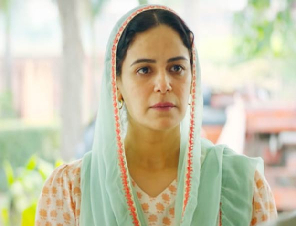 Twinkle Khanna Reviews Akshay Kumar Starrer Raksha Bandhan; Says, “It May Make You Crack Up, But I Dare You To Leave The Theatre Dry-Eyed” 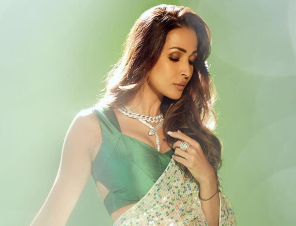 They Are My Life'; Malaika Arora On Her Friends 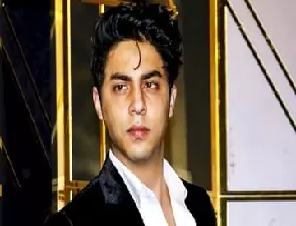 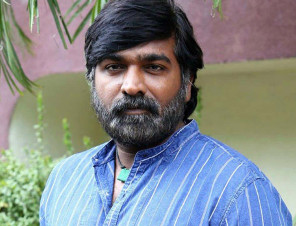 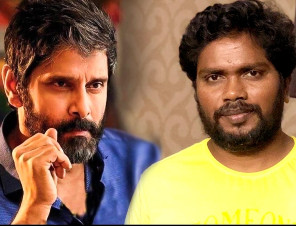