Philippe Le Guay (born 22 October 1956) is a French screenwriter, film director and occasional actor. He studied film at the IDHEC and began his career as a screenwriter before directing his first feature film Les Deux Fragonard in 1989. He is known for his work on The Women on the 6th Floor (2010), which was well received at the French box office, and the César Award-nominated Bicycling with Molière (2013). Source: Article "Philippe Le Guay" from Wikipedia in english, licensed under CC-BY-SA 3.0. 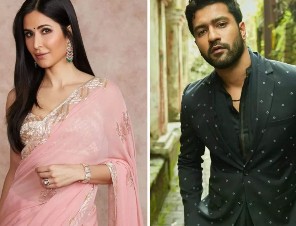 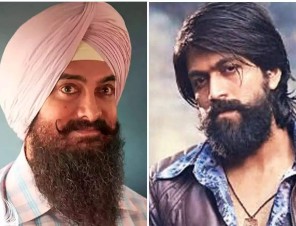 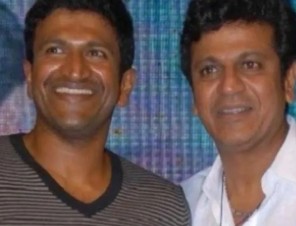 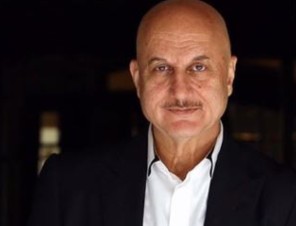 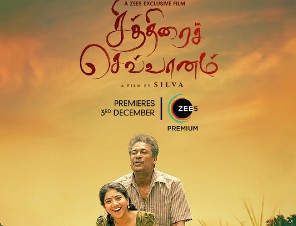 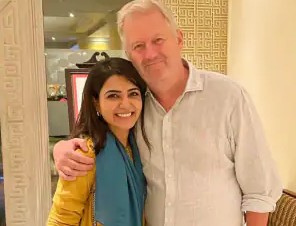 Samantha To Play A Bisexual In First Foreign Film, Arrangements Of Love