From Wikipedia, the free encyclopedia Rohit Shetty is a film director, presenter and cinematographer. He is the son of the late actor and fight master M. B. Shetty, who acted in many Hindi and Kannada movies. He is married and has two children. He started his career at the age of 15 as an assistant director with Kuku Kohli on the film Phool Aur Kaante starring Ajay Devgn; he directed his first feature film, Zameen, as an independent director with Devgan in 2003 at the age of 29. He is from India, from the city of Mangalore in Karnataka. He was interested in films since childhood as he belonged to a film family. At 13 or 14, he was certain that he wanted to be a director and never thought of becoming an actor. Then he started working, first as an apprentice with Kuku Kohli during Phool Aur Kaante (Ajay Devgan's debut film that costarred Madhoo). Then he assisted him in Ek Aur Kohinoor, which was never released. He also worked with him on Suhaag (Ajay, Akshay Kumar, Karisma Kapoor), Haqeeqat (1995) (Ajay, Tabu) and Zulmi (Akshay, Twinkle Khanna). By then, he had developed a good rapport with Ajay Devgn. After that he started working with Anees Bazmee on Pyaar To Hona Hi Tha (Ajay, Kajol), followed by Ajay's home productions, Hindustan Ki Kasam and Raju Chacha. During the making of Pyaar To Hona Hi Tha, he knew he was ready to make his own film. When they were planning Raju Chacha, it was decided that he would make his directorial debut after Ajay Devgan, and Ajay would act in it. Shetty is also the judge of a comedy show known as Comedy Circus. Description above from the Wikipedia article Rohit Shetty, licensed under CC-BY-SA, full list of contributors on Wikipedia.

Pinkvilla Exclusively Reported That According To Rohit Shetty, Ranvir Is The Next Superstar. He Gives An Update On A Golmaal Crossover with Circus

Premam Director Alphonse Putharen Apologises To Rohit Shetty After Several Years. This Is Why

Rohit Shetty's Golmaal Again to re-release in New Zealand, becomes the first Hindi film to have got the opportunity

Mumbai cops extends gratitude to Rohit Shetty for his generous nature in helping the warriors to rest, shower and change!

Not Rohit Shetty, but the production assistant told me that I'm not part of Sooryavanshi anymore- veteran actress Neena Gupta

Coronavirus: Rohit Shetty postpones the release of Sooryavanshi amid the news of the spread of the coronavirus

Rohit Shetty on his film's action, 'Everyone likes Hollywood films for the same unbelievable action'

Ranveer Singh, Sara Ali Khan and Rohit Shetty spotted at airport as they leave for the shoot of Simba photos 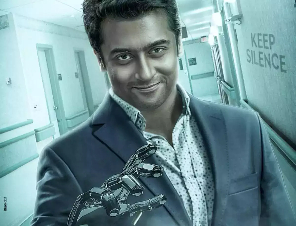 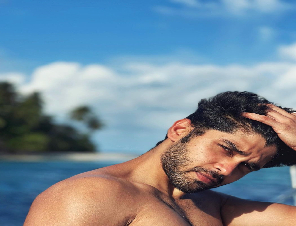 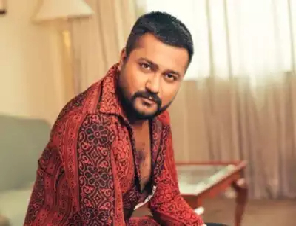 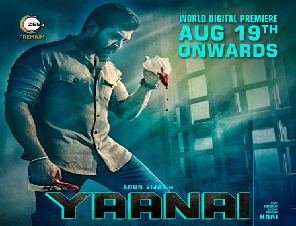 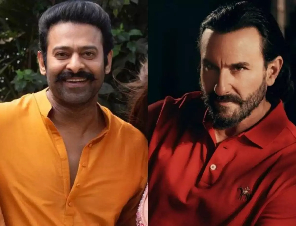 On Saif Ali Khan's Birthday, Prabhas Sends Him The Following Message: Can't Wait For The World To Watch You In Adipurush. 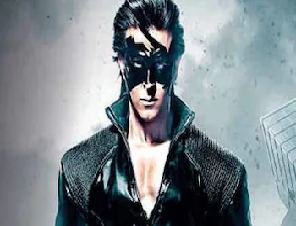 Krrish 4, Starring Hrithik And Rakesh Roshan, Will Pick Up Where Part 3 Left Off; A Script Is Being Developed