Actor Karthikeya Gummakonda and Lavanya Tripathi’s Chaavu Kaburu Challaga hit the screens on Friday and couldn’t garner positive reviews from the critics and audiences. Directed by Koushik Pegallapati, the film is produced by Bunny Vasu. Well, here’s the review.

Basti Balraju (Karthikeya) is someone who works for funeral services and Mallika (Lavanya Tripathi) is a nurse at a maternity hospital. Mallika’s husband passes away and Balraju comes to work at the funeral. He sees Mallika and falls for her right then and there while she will be grieving for her husband’s death.

While Mallika has no interest in talking to him, Balraju keeps annoying her the most. A lot of drama, stalking, pestering and policing happens in between of all this. Police even get caught of Balraju for harassing Mallika, beat him up and warn him that he should stop going behind her. She tells him that people with two different mind-sets cannot sail in the same boat. She does have a soft corner for him and tells him that they can be friends. Murali Sharma, father-in-law of Mallika brings a good alliance for her to get married. But Balraju wants Mallika to marry him. Mallika is keen on marrying someone who her father-in-law brings. And now, finally, will Mallika fall for Balraju or follow her father-in-law’s wish is something you need to watch on screen.

Though the trailer seemed interesting and funny, the film is just so boring, surprisingly. Karthikeya picked up a good role, and it is different from what he has done earlier. He performed well and has managed to get into the skin of Balraju. His role was quite funny too. Lavanya Tripathi has also done a good job. Murali Sharma and other cast members also have done well. Debutant Koushik should have worked on the dialogues and screenplay a little more for making the story better. 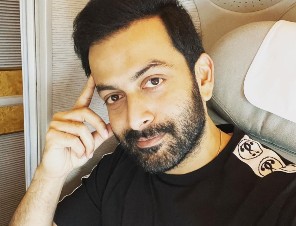 "250 Drones Were Flown At The Same Time;" Prithviraj Talks About Kaduva Promotion Held In Dubai 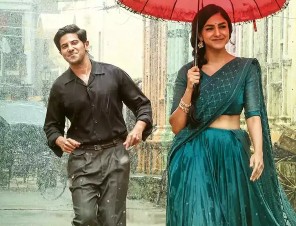 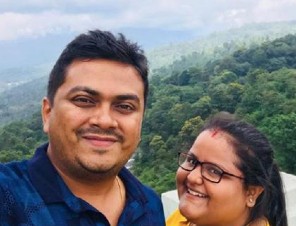 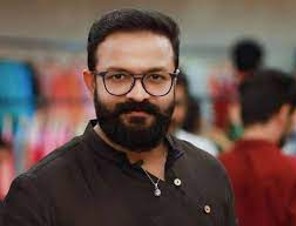 "I Cried Sitting In The Caravan That Day;" Jayasurya Recalls The Filming Of Njan Merikkutty 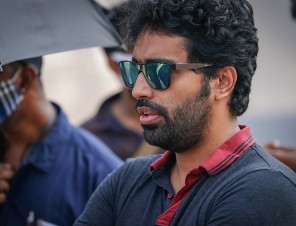 "Raju And I Were On Two Sides Regarding The Release Of The Film;" Dijo Jose Antony Talks About His Differences With Prithviraj