Akshaya (Jyothika) and Maasha (Revathi) are two con women who makes a living by committing petty crimes. They want to settle in life when they hear about an inexhaustible vessel.

The two women makes plans to grab the vessel which is hidden in villain gangster’s house. Akshaya and Marsha lock horns with each other and who wins is the story of Jackpot.

For a change, Jyothika appears as a mass hero in the film. She has her introduction songs, punch lines and also fight sequences.

Revathi is a nuanced performer and seeing her in Jackpot makes us question why she doesn’t do more films. She is delightful especially while performing comedy.

Anandraj who plays the gangster plays two roles and makes us realise that he’s underrated performer in Kollywood.

Yogi Babu, Rajendra and Kingsley do their part well which invokes laughs sporadically in the fun film which relies heavy on comedy.

Not many would be a fan of such fantasy drama. For those who love such genre, Jackpot will be total fun entertainer going by the comedy sequences.

Director Kalyan has come up with a wacky script that has a lot of scopes got performance for all the actors present in the film.

The production value of the film if good and the entire film looks glossy and has rich visuals.

Like his precious film Gulebakavali, Kalyan has managed to make the script interesting with a simple story in hand.

Some of the jokes fall flat on its face which makes audience lose patience. Also, it is becoming repetitive to see comedians making fun of Yogi Babu’s face and appearance.

Songs by Vishal Chandrasekar are repetitive and feels like we have already listened to it in other films. The two songs are also unwanted and doesn’t add anything to the story.

Jackpot is a zany film with a lot of situational comedy. While a few jokes fall flat, others have managed to evoke laughs from the audience. 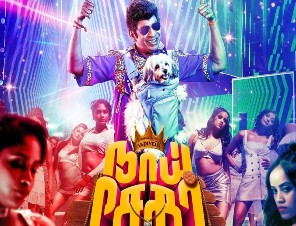 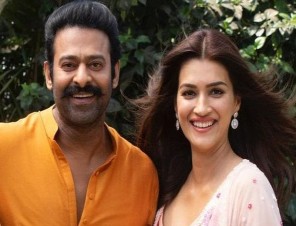 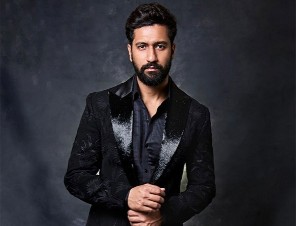