Kadaram Kondan Review: Vasu (Abi Hassan) and Athirah (Akshara Haasan) are a happy couple. Athirah is pregnant but she gets kidnapped by unknown people. Meanwhile, KK (Vikram) is a commando who is on a mission.

How does he help the young couple? Will he be able to pull off his mission without blowing his covers? The rest of Kadaram Kondan answers these questions.

Chiyaan Vikram is a nuanced actor and his experience is aids great help in delivering an excellent performance. His swag and action avatar is excellent to watch on screen.

Akshara Haasan as a pregnant wife has delivered a neat performance. She brings a nice feel with her innocence, which is much-needed for the character.

Abi Hassan as Vasu was a total surprise in Kadaram Kondan. He wowed us all with his matured performance. This movie is a great introduction for him.

The storyline of Kadaram Kondan has a lot of scope to explore and director Rajesh M Selva has succeeded in exploring that to an extent.

The team of Kadaram Kondan have taken ample time to concentrate on the stunt sequences which are excellent to watch on the big screen.

The production value of Kadaram Kondan is too-notch. The entire film looks rich and classy and Rajesh M Selva’s contribution to it should be applauded.

Ghibran’s music is a major plus to Kadaram Kondan. His brilliant background music and to see Vikram walking in Slo-mo to his score is exciting to watch.

Cinematographer Srinivas Gutha’s work is exceptional as the visuals look so good. He has captured the flavour of Malaysia very well with his frames.

Fans of Chiyaan Vikram will be disappointed as his screentime is extremely minimum. Those who come to watch him won’t be satisfied.

There are lot of logical loopholes in the film, which is a huge letdown. It is said to see how an experienced actor would overlook such silly mistakes.

Kadaram Kondan directed by Rajesh M Selva is not a perfect film. But, it has a handful of impressive elements to keep you hooked to the films. Watch the film for its brilliant performances from the lead cast. 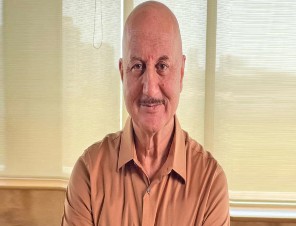 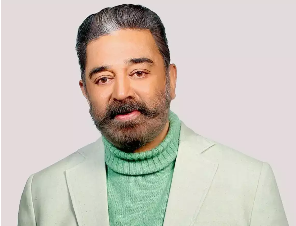 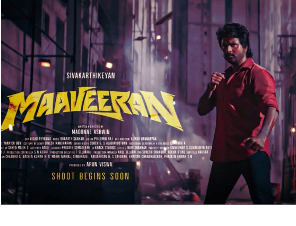 Sivakarthikeyan To Wrap Up The Shoot Of Maaveeran By December 10th 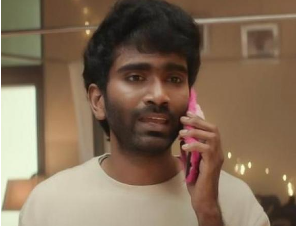 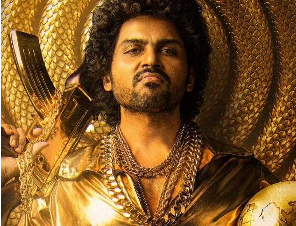 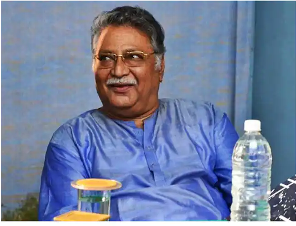 Check Out The Hot And Sexy Photoshoot Of Liger Actress And Nation's New Crush Ananya Panday!!

Actress Keerthy Suresh posted Several Images From Her Ancestral Home. Keerthy Penned Down The Details On Her Instagram Post

Actress Sweetheart Shenaaz Gill Heads Off To Filmfare Press Conference In An Aesthetic Orange Dress!!! The Vibe In Shehnaaz's Dress Is On Point!!

Check Out The Throwback Pictures Of Katrina Kaif Along With Her Younger Sister. Time Flies Too Soon!!!

Actress Mouni Roy's Simple Yet Elegant Black Dresses Are Every Girls Dream! Check Out Her Images !!